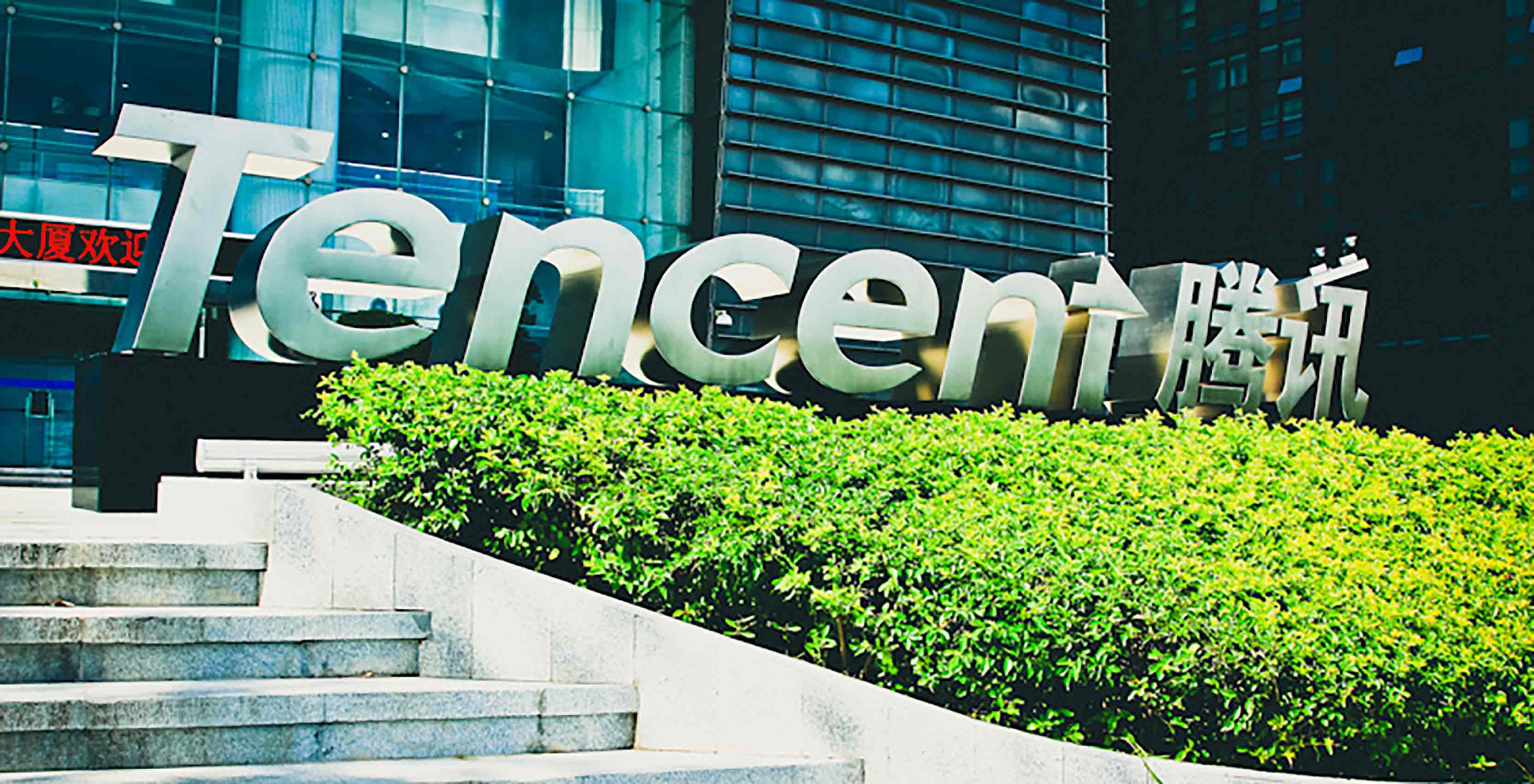 China-based Tencent has announced that it is limiting the amount of time that children will be able to play mobile role-playing game Honor of Kings, the highest-earning mobile game in the world

Reuters also notes that more than half of the game’s users are below 24 years of age, including more than 25 percent falling below 19 years, according to Chinese mobile data firm Jiguang. Tencent’s move follows reports of addiction from many child players of the game.

“There are no rules to prevent indulgence in mobile games in China, but we decided to be the first to try to dispel parental worries by limiting play time and forcing children to log off,” Tencent wrote on its official WeChat account.

Overall, Honor of Kings is one of over 200 titles in Tencent’s portfolio, which helps make it the biggest games company in the world. To address all of these games, the company says it will upgrade a parental-control platform that launched earlier this year which will help parents better monitor their children’s gaming activities.

While Tencent’s restrictions currently only affect Chinese games, it remains to be seen if similar initiatives may follow around the world. Given Tencent’s dominance in the mobile game industry, it’s possible that other companies may attempt to follow suit. As it stands, China is the world’s largest gaming market by revenue, with the country alone expected to account for roughly 25 percent of global game sales in 2017, according to research firm NewZoo.

With Tencent’s dominance in the mobile games industry, some experts believe the company is primed to make a big splash in the augmented reality market. According to the advisement firm DigiCapital, companies like Tencent specifically are expected to follow Facebook and Apple’s initiatives into AR and help the industry grow immensely in the next several years.