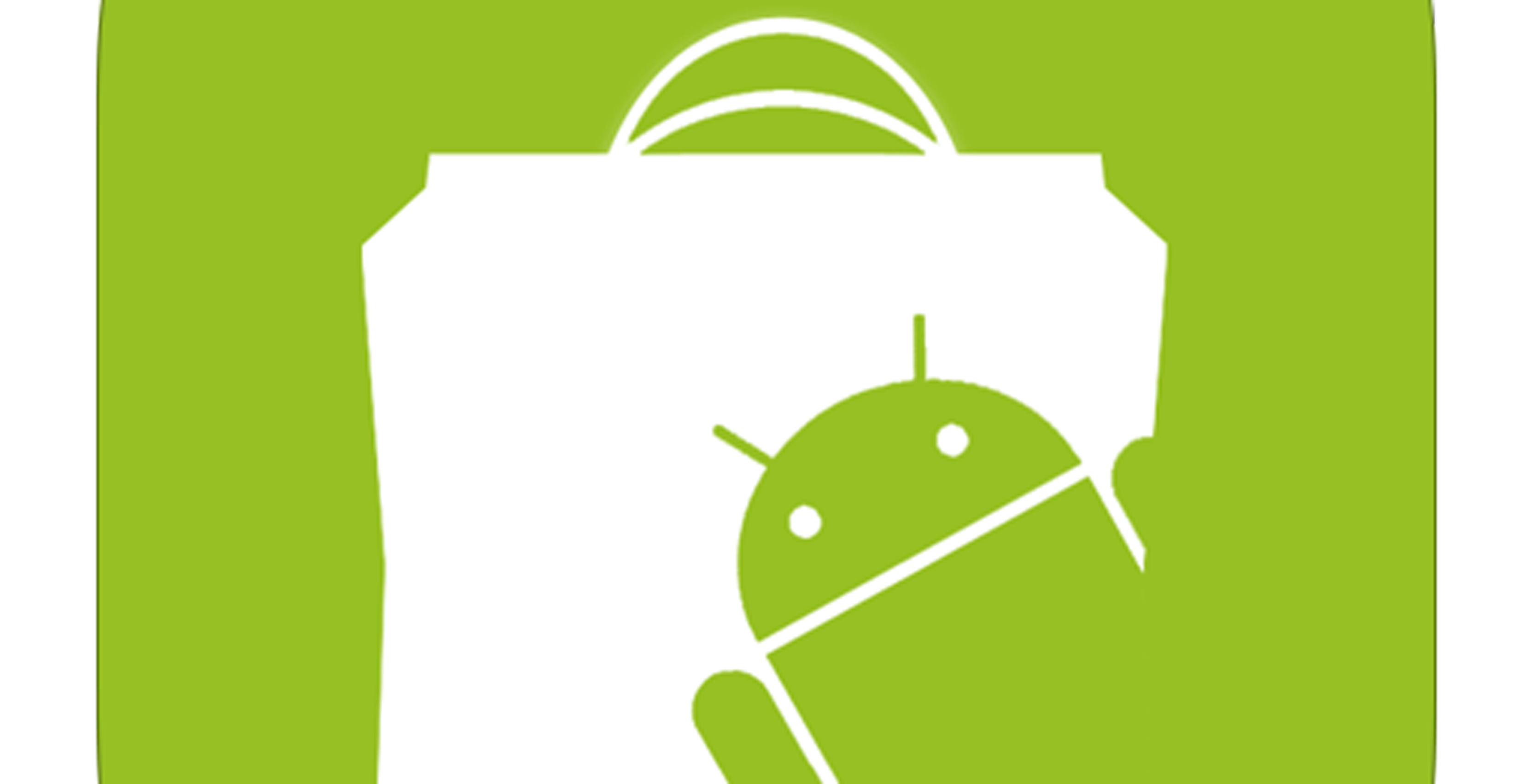 Google has announced it is ending support for the Android Market on devices running Android 2.1 Eclair or lower.

The company says that as of June 30th, “those devices will no longer be able to access or install other apps from, the Android Market.” As these devices never received the Google Play update, they will be completely cut off from other apps.

However, according to Google, most app developers no longer support Android 2.1 Eclair or below. This means any users using one of these devices are likely to not notice the difference.

Furthermore, the amount of people with these devices are so low that devices running Android 2.2 Froyo or below are not even on Google’s monthly distribution charts, pointed about by 9to5Google.

Google mentions, however, users with these devices will not receive any notice about the end of the Android Market on their devices, due to “technical restrictions.”