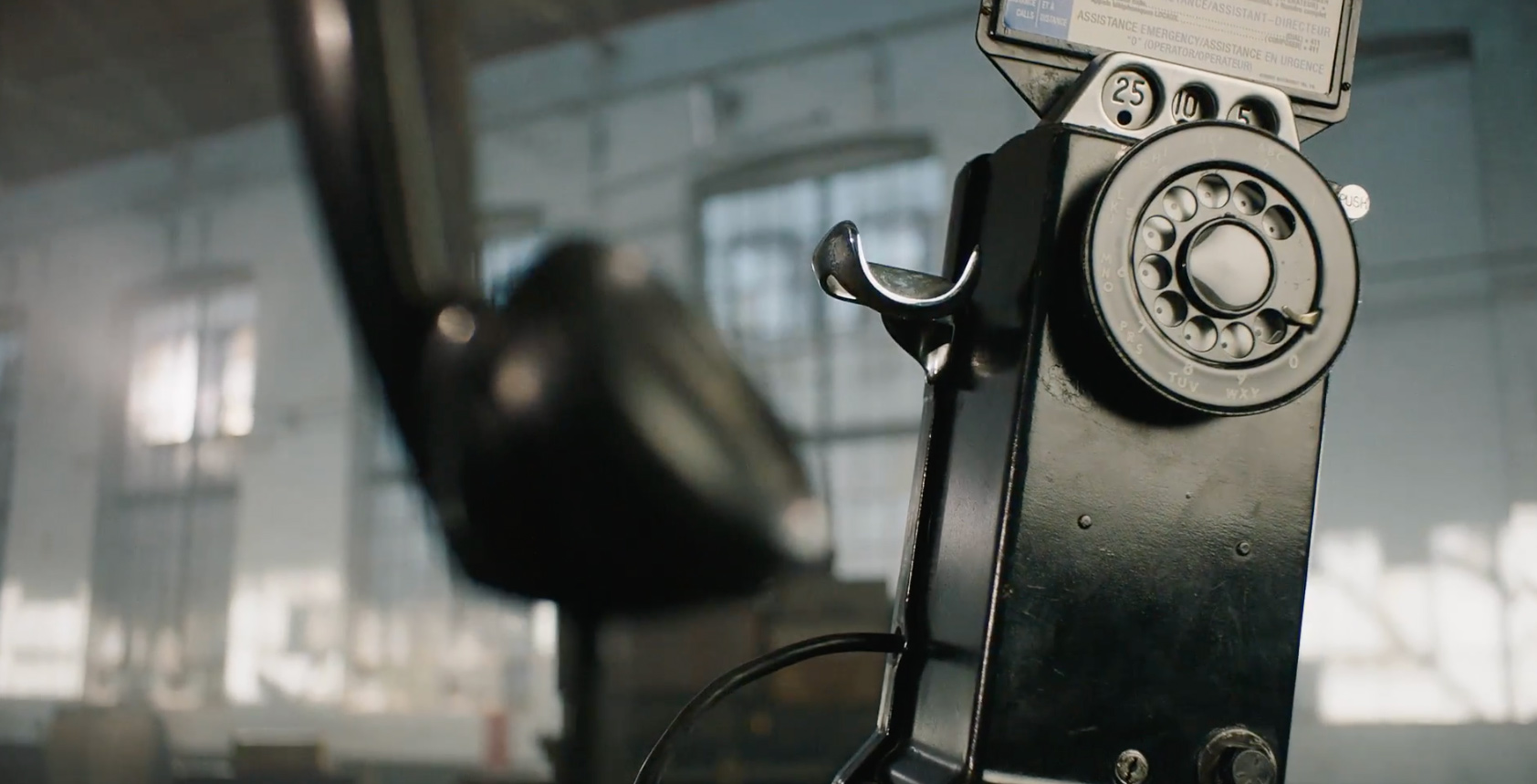 Bell is celebrating Canada 150 with a deal offering Fibe TV, 50Mbps internet and home phone for $99 CAD per month, for one year. The Canada 150 package is available until June 30th.

Additionally, Bell Canada wants to remind the world of its Canadian history with a Canada 150-inspired commercial.

Follow the commercial as it brings viewers through the last 141 years with Bell. Though the carrier was founded in 1880, Bell Canada’s parent company ‘Bell Telephone Company’ is slightly older.

The commercial starts in 1876 with the Replica of Alexander Graham Bell’s — who Bell is named after — liquid transmitter and harmonic telegraph receiver’s first telephone call, made by the father of the telephone to his assistant Mr. Watson.

After 1876 the video continues moving forward throughout the stages of telecommunication, showcasing the historical collection.

In 1918 the commercial displayed the non-dial desk telephone, while in 1940 the public dial telephone was used during the Second World War. Following 1940 was the 1967 telephone set used with the PicturePhone display at the Telephone Pavilion Expo 67, Montreal.

Bell is the oldest Canadian telecommunications company and it will air this TV commercial until July 10th.