Crackdown 3 returns to the series’ roots, but destruction is confined to competitive multiplayer 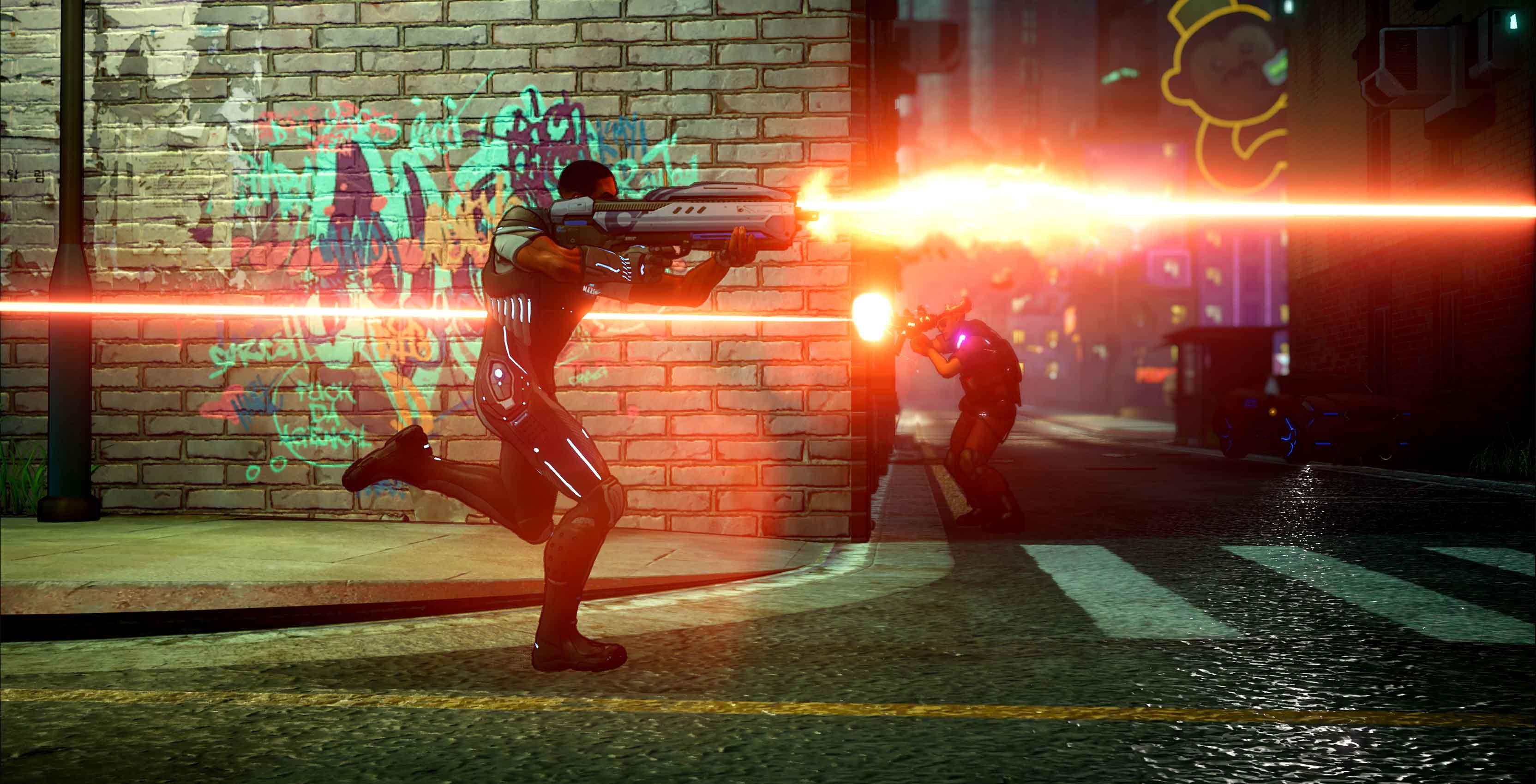 Crackdown 3’s campaign is a refreshing throwback, but its destruction is confined to specific multiplayer modes, according to a recent closed-door session at E3 2017 focused on the game.

The last time I saw Crackdown 3 at Gamescom in 2015, the game’s main draw was its impressive, insanely destructible environments, allowing players to blow up entire buildings into thousands of individual pieces, thanks to “the power of the cloud.”

While a roundabout explanation to a problem that likely is the result of technical limitations, as well as Microsoft wanting to avoid the angry Reddit thread ramifications of releasing a game that requires an always-online internet connection, this move is resoundingly disappointing.

It’s hard not to imagine what Crackdown 3 could have been if its single-player featured the destructible environments it was originally shown off with. 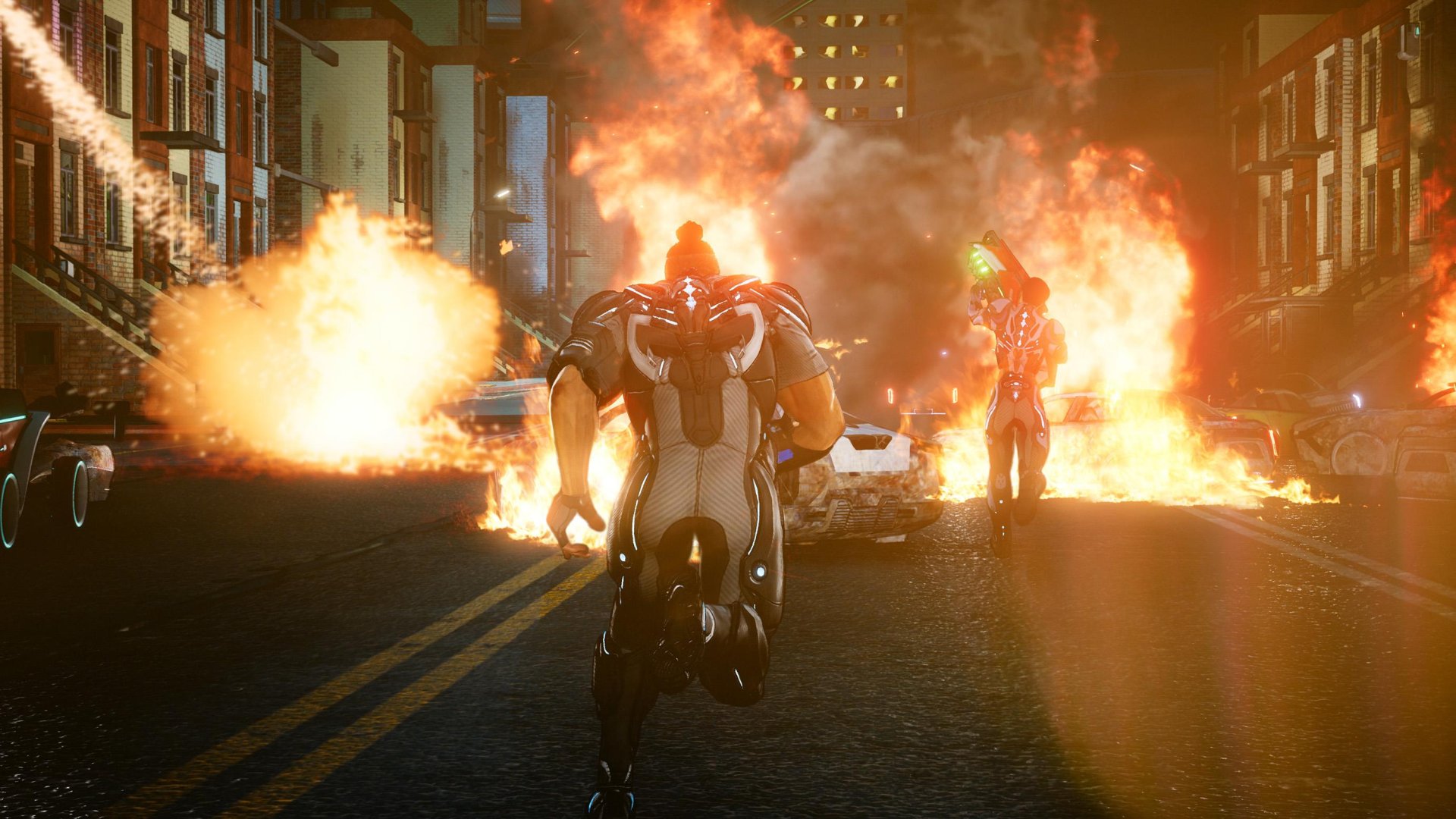 Thankfully for fans of the series and the game’s developers, the resulting experience Crackdown 3’s campaign offers may be good enough to make myself, as well as fans who remember the upcoming Xbox One exclusive’s original vision, forget about the joy of watching a tall tower crumble to the ground in hundreds of thousands of individual parts.

It’s worth noting that Sumo Digital says that only “competitive multiplayer” is set to still include the ability to explode every building in sight. It’s also still unclear if these destructible environments are still powered by cloud-based processing, with a Microsoft representative only stating, “we’ll be talking about all that at some point in the future.” 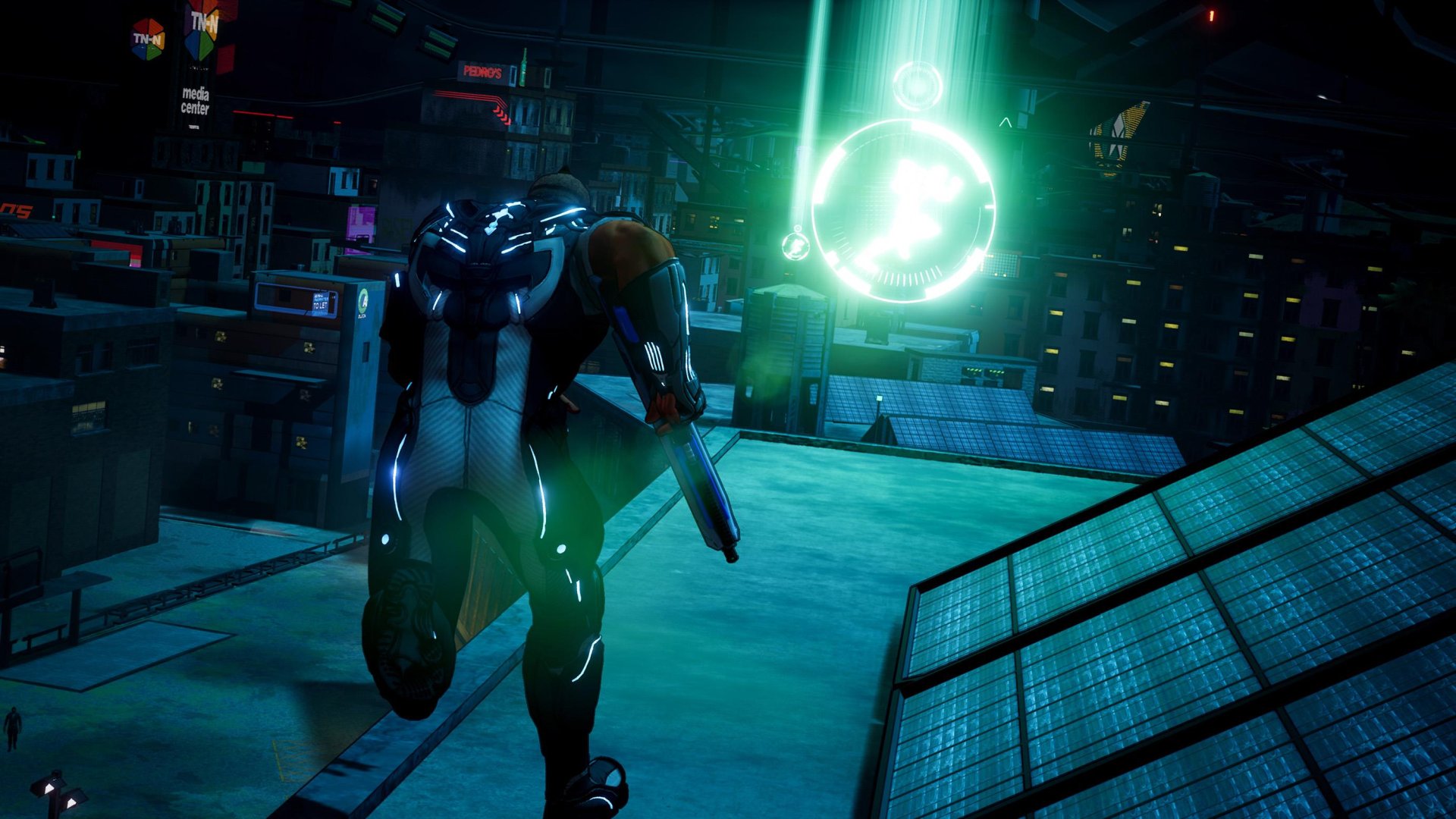 I played a brief 10 minute demo of Crackdown 3 that placed an emphasis on traversal and its marketing catch phrase, “skills for kills.” Bounding across rooftops is just as fun as it was when the original game released back in 2007, though my agent also controlled more fluidly now than I remember. It’s still possible to climb up tall buildings and hurl yourself off them as well, arguably the most fun thing you could do in the first Crackdown.

The ‘Gangs System’ from the original game is also making a return in Crackdown 3, with players tasked with accomplishing specific goals in order to take out progressively higher ranking members of each of the city’s crime syndicates. Visually, those who have played past entries in Crackdown series will remember the series’ somewhat cell-shaded visuals, though obviously the title’s aesthetic is tremendously more detailed than what was featured in the original two games.

The addition of a double jump that boosts the player forward, helps make miscalculating landings feel less punishing and frustrating, allowing the player to readjust their trajectory mid-air. Agents can also sink their fingers into the side of structures to slow their descent, making climbing and generally just getting around the city, easier and more forgiving. 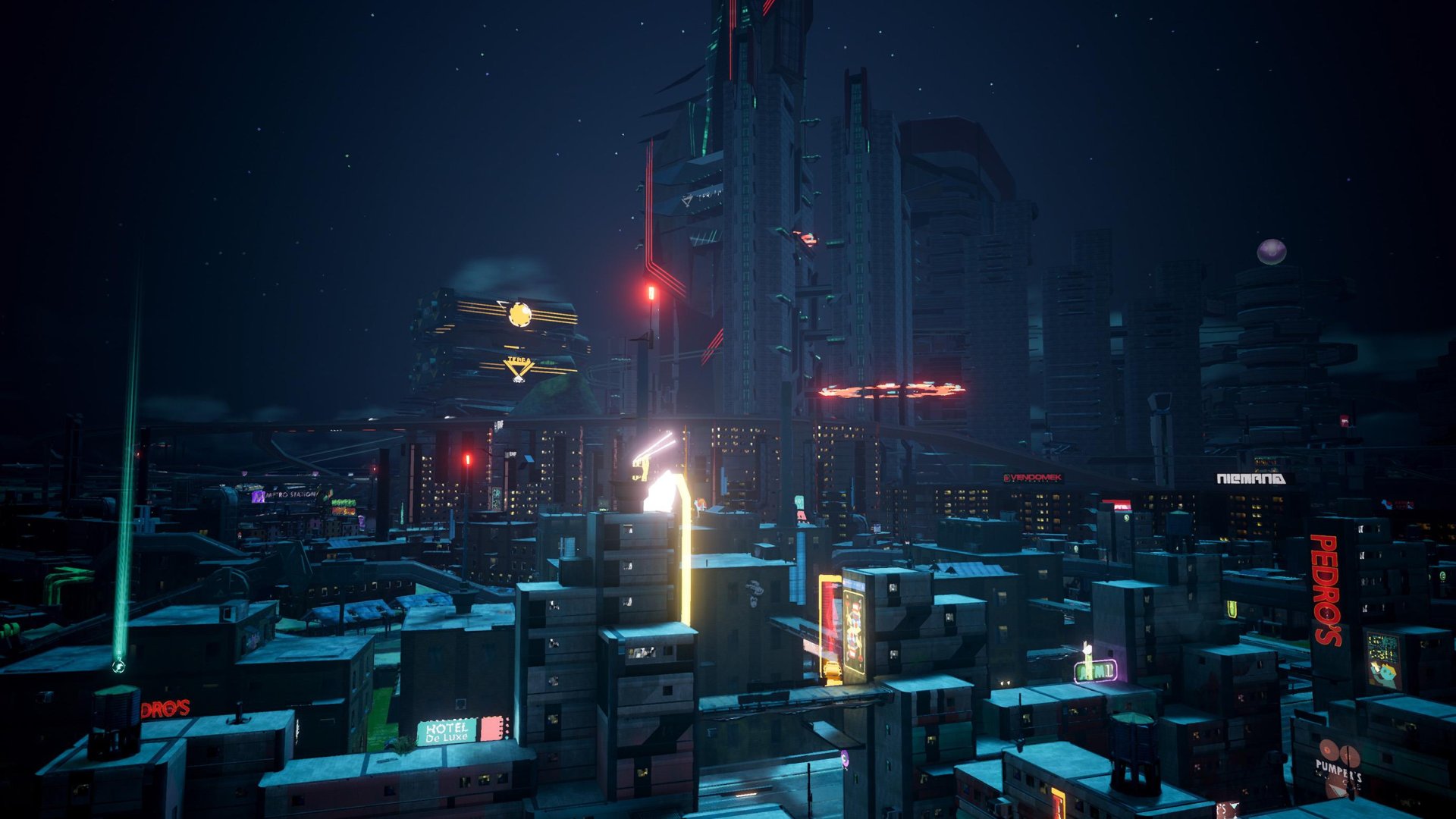 While these are small shifts to Crackdown’s gameplay, they fundamentally modernize the original game’s mechanics in a way that makes sense.

It’s fascinating that a series that started its life as a method of getting into Halo 3’s multiplayer beta is still around today, with Phil Spencer, the head of Xbox apparently joking about the possibility of Halo 6’s beta being included as a demo with Crackdown 3 at one point during E3.

Another question still unanswered about the game is if it will run in ‘true 4K’ on the Xbox One X or if it is only set to feature checkerboarding with what Microsoft is ambiguously calling ‘enhanced features.’ Crackdown 3’s developers remained cryptic about the topic when asked about the subject during the E3 briefing.

Crackdown 3 is set to be released on Windows 10, Xbox One and Xbox One X on November 7th.