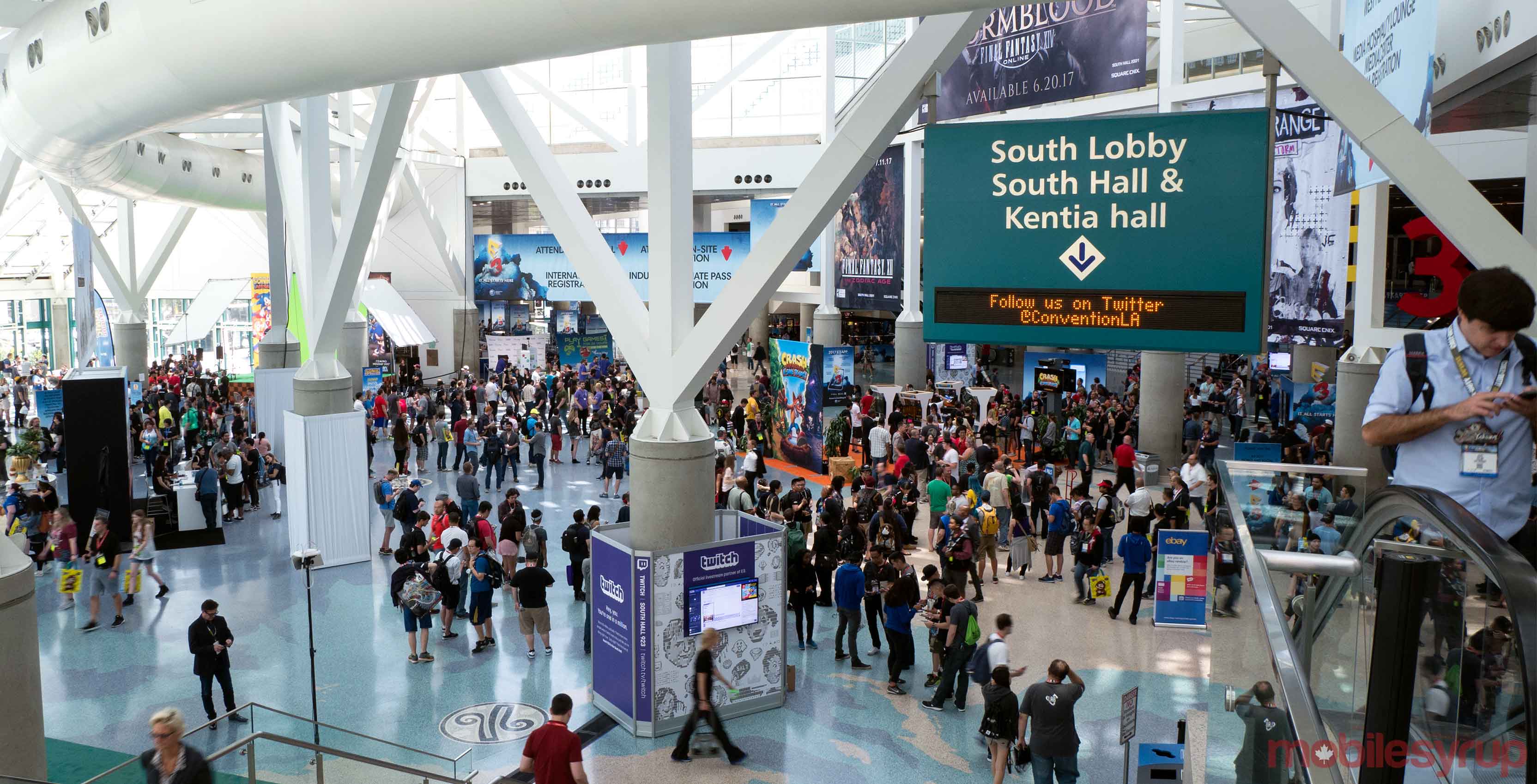 This week on the SyrupCast, Igor Bonifacic, Sameer Chhabra, and Brad Shankar are joined by Patrick O’Rourke who is live on location in LA for the Electronic Entertainment Expo, also known as E3.

Patrick fills the team in on how this year’s E3 differed from previous years by letting in the general public and how he thinks that may affect the direction the conference goes in next year. The team weighs in on some of the most significant announcements, such as the new Xbox One X, Nintendo’s announcements — both Switch-related and otherwise, and long awaited game reveals from Ubisoft’s Canadian studios.

Do you have questions, comments, thoughts, or anything you would like addressed on the podcast? Send us an email to podcast@mobilesyrup.com. If you’re feeling extra adventurous, send us a voice recording of your question or comment and you may end up featured in a future episode.

Patrick is bringing us the #SwitchMinute straight from E3. This week, his shoutout is more of a head shake in the direction of Nyko and their strange E3 booth. New to the pod, Sameer Chhabra, shouts out the CRTC for requiring all phones be unlocked by December 1st. Brad sends his shoutout to the parody Twitter account CEO Kaz Hirai. Last but not least, Igor shouts out departing intern Sameer Chhabra, who will be starting with CBC this coming week.