LTE-M is the next step in Canada’s IoT revolution, and consumers should be excited 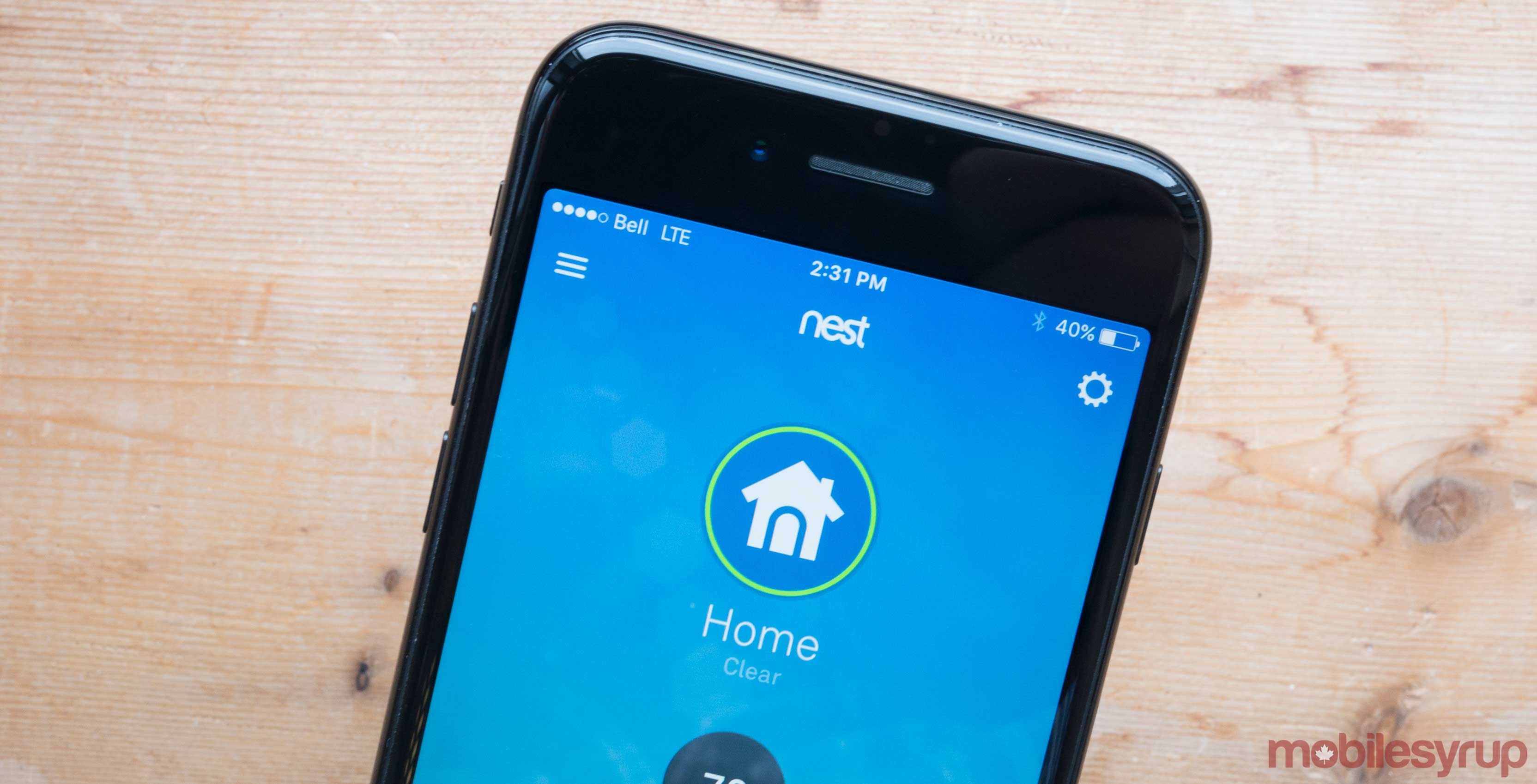 With Bell’s recent announcement that it plans on launching an LTE-M network, the question on most minds is: what the heck is LTE-M anyway?

Long Term Evolution, or LTE as its more commonly known, is the name given to the current most up-to-date telecommunications standard.

As anyone who’s ever used an LTE-capable device has probably noticed, LTE is fast. Really fast.

It’s inarguably faster than 3G, and in a lot of situations, an LTE data connection is more stable, more reliable, and faster than a wireless internet connection.

Right now, however, LTE really only connects mobile devices, like smartphones, tablets or laptops that can connect to telecommunications networks.

Sure, some car manufacturers, like Chevrolet and Audi, have begun to sell vehicles pre-equipped with LTE antennas, but for the most part, LTE is a mobile standard.

“[LTE-M] provides the ability to have low power devices operate for years without the requirement to recharge batteries.”

As the tech industry begins to adopt an “always-connected” approach to building consumer products, it’s going to become more and more necessary for devices under the ‘Internet of Things’ (IoT) umbrella to connect to something other than Wi-Fi — especially once IoT extends to public devices, like parking meters, smart electricity meters, and agricultural and industry tools.

Unlike LTE, which is used in mobile devices, LTE-M is specifically designed to connect IoT devices to the Internet.

Companies like BeWhere — the Bluetooth IoT firm that worked with Bell to test the telecom company’s LTE-M capabilities — are mostly focused on the ways that LTE-M will impact industry.

“[LTE-M] provides the ability to have low power devices operate for years without the requirement to recharge batteries,” said Owen Moore, BeWhere’s CEO. “You [also] get the advantage of a wide cellular network.”

In the agricultural industry, for instance, LTE-M capable sensors can transmit temperature, humidity, air pressure and other data to farmers directly over-the-air, without needing to connect to a separate device to serve as a go-between. LTE-M capable sensors are also able to transmit data over longer distances.

Take, for example, the average smartwatch. Most smartwatches — including the Apple Watch — connect to smartphones through Bluetooth.

Bluetooth connections are effective, but they require a Bluetooth radio installed in both a receiving and transmitting device. In the case of smartwatches, this means that both the watch and the paired smartphone lose their charges faster. LTE-M built right into the smartwatch would mean that it would be able to send and receive information.

Since LTE-M also purportedly sips battery power, an LTE-M-capable smartwatch would be able to last longer — without excessively draining a smartphone battery either.

There’s a final, more technical and economic reason to be interested in LTE-M: Service costs.

The maximum amount of data that LTE-M can consume is approximately 100 Kbps. This means that carriers would theoretically be able to offer LTE-M at 2G costs, for a network that operates at 4G standards.

Bell’s the first Canadian telecommunications company to openly announce an LTE-M network, and it won’t launch until at least 2018, which means that any and all discussions of service pricing should be taken with several grains of salt.

Also, because LTE-M would most likely be an industry-leaning service, consumers probably shouldn’t worry too much about needing to pay extra for LTE-M service.

Regardless, consumers should get excited about LTE-M, because its arrival marks the next step in the IoT revolution.