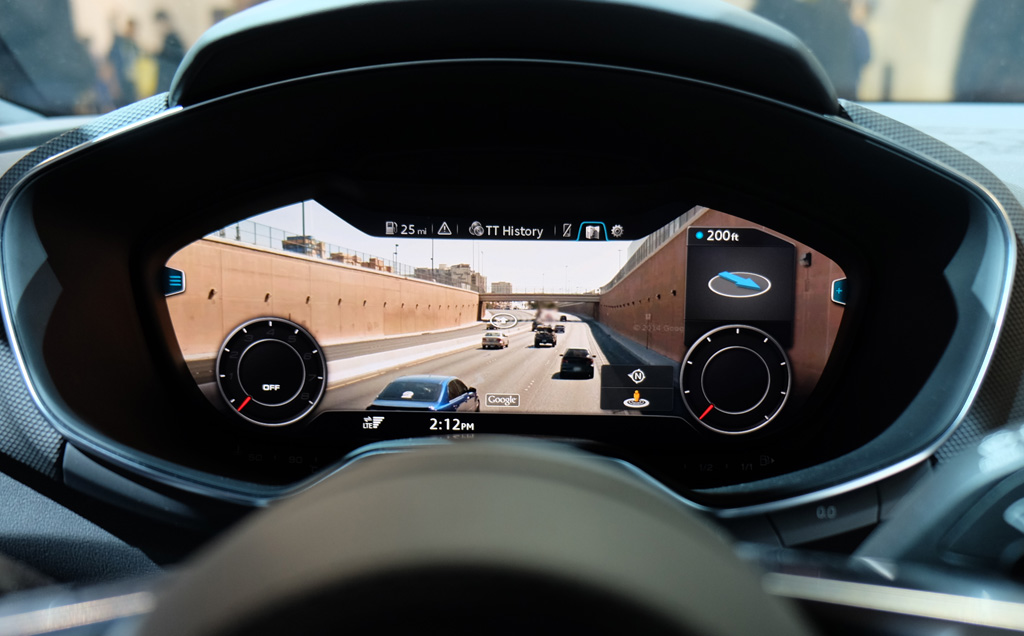 The North Hall at CES has become something of a mini auto show, which is interesting considering one of the world’s largest automotive conventions kicks off in Detroit on January 12. The automakers are stuck in a research and development conundrum that may require ceding more control over how vehicles are connected. That’s something they’ve been hesitant to do, but the rapid pace of evolution in mobile may force their hand. Yet in contrast, it may very well be new car technology that ultimately impacts the future direction of wearables and the wider Internet of Things (IoT).

In just two years, it will probably be a common feature to see newer vehicles have SIM cards installed. GM may have been the first in North America to bring standalone Internet into the vehicle with its 4G LTE service, but that kind of integration has happened before in Europe and Japan.

Electric cars are probably the future, with companies like Tesla taking the lead in steering the industry forward in that direction. The increased connectivity under the hood and in the dashboard is well underway, and consumers are driving much of it without even realizing it. Smartphone adoption, app usage and the demand for faster and uninterrupted access has been a mass movement that connected cars should eventually meet. 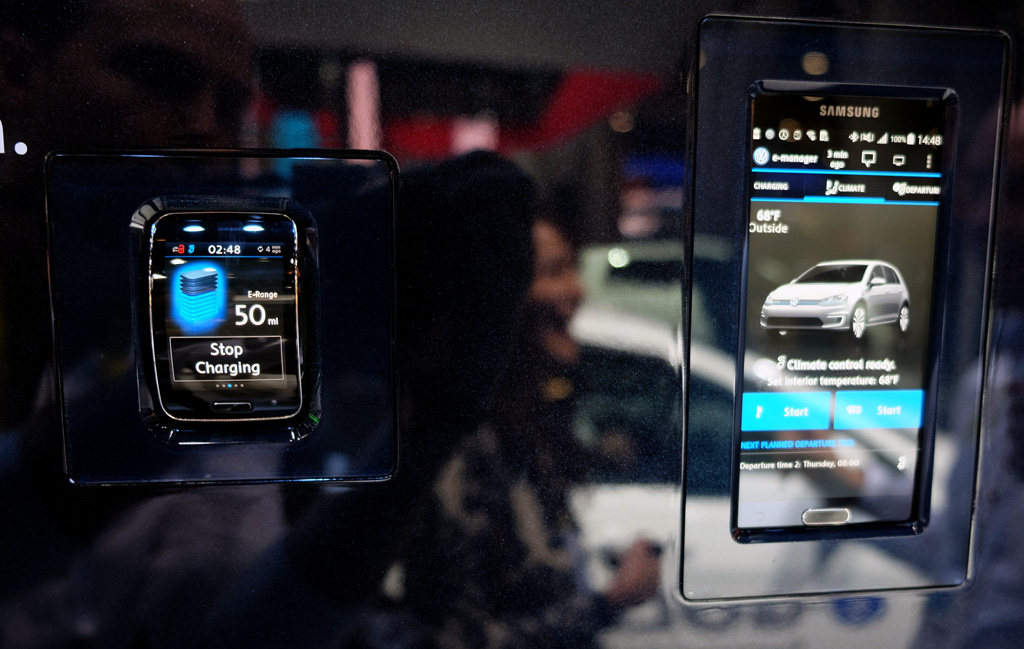 If CES 2015 proved one thing in the automotive world, it’s that vehicle infotainment systems will cater more to mobile devices than the other way around. New ideas and concepts were everywhere, from Audi’s piloted driving, BMW’s obstacle avoidance and gesture control features from Mercedes-Benz and Volkswagen. Ottawa-based QNX showed some of its own connected car concepts in a Maserati Quattroporte GTS and CarPlay and Android Auto were widely seen from both the automakers and aftermarket vendors like Parrot, Pioneer and Kenwood.

Unlike much of the rest of the CES show floor, the automotive area is indeed a glimpse into the future. Peering into it a little deeper shows that the emerging technology in this industry isn’t just catering to mobile devices, it’s also attracting manufacturers and developers making wearables and other connected gizmos.

Connected cars are already becoming IoT devices. It’s all but inevitable that the web of connectivity in the cabin will see the smartphone and smartwatch interface with the car’s dash, which would then be able to interface with smart home devices. It’s a full circle that will take time to complete, largely because automakers will have to accept that they have to reform their in-dash product cycles to stay on top of the other two cogs in the wheel. But it’s coming. The idea of telling your smart home thermostat to turn on the heat or air conditioning from your car — without touching your phone or wearable — is coming. Knowing your car’s diagnostics or remote starting it from your smartwatch is already possible. Perhaps the car will next be able to gauge what your heart rate and fatigue level is through your health tracker.

Cars are essentially a fusion of function and fashion, something wearables are also trying hard to be. What’s been ugly for a long time in vehicles is the way they do infotainment. It’s a cluttered mess, and automakers know it, even if they’re never going to admit it. The pressure they feel to offer accessibility in a safe and secure way is growing every year. What’s working for them is that they already have millions of customers — all of whom wearables and IoT device makers and developers want a piece of.

It’s no coincidence that Mercedes-Benz showcased an integrated Pebble Steel last year, or that Samsung’s Gear watches figured prominently with both BMW and Volkswagen this year. The possibilities continue to grow, but much of this is conceptual until or unless smartwatches really start to take off. That hasn’t happened yet, and part of the reason is because they don’t follow the same design and functionality mantra cars do, which can apply to both men and women. As was pointed out in another story on MobileSyrup, wearable design thus far has neglected female sensibilities over style.

So, in other words, connected cars won’t entirely affect the development of smartwatches and other wearables directly, but they will do so indirectly. And since wearables are designed to be part of the evolution of IoT, it stands to reason that the data they collect will play a role in the vehicle in some way. The automakers are already working on that, though they’re tight-lipped on the details.

This will be an ongoing story, and expect to hear more about what’s in store for future IoT connectivity from automakers coming up at the Detroit Auto Show.