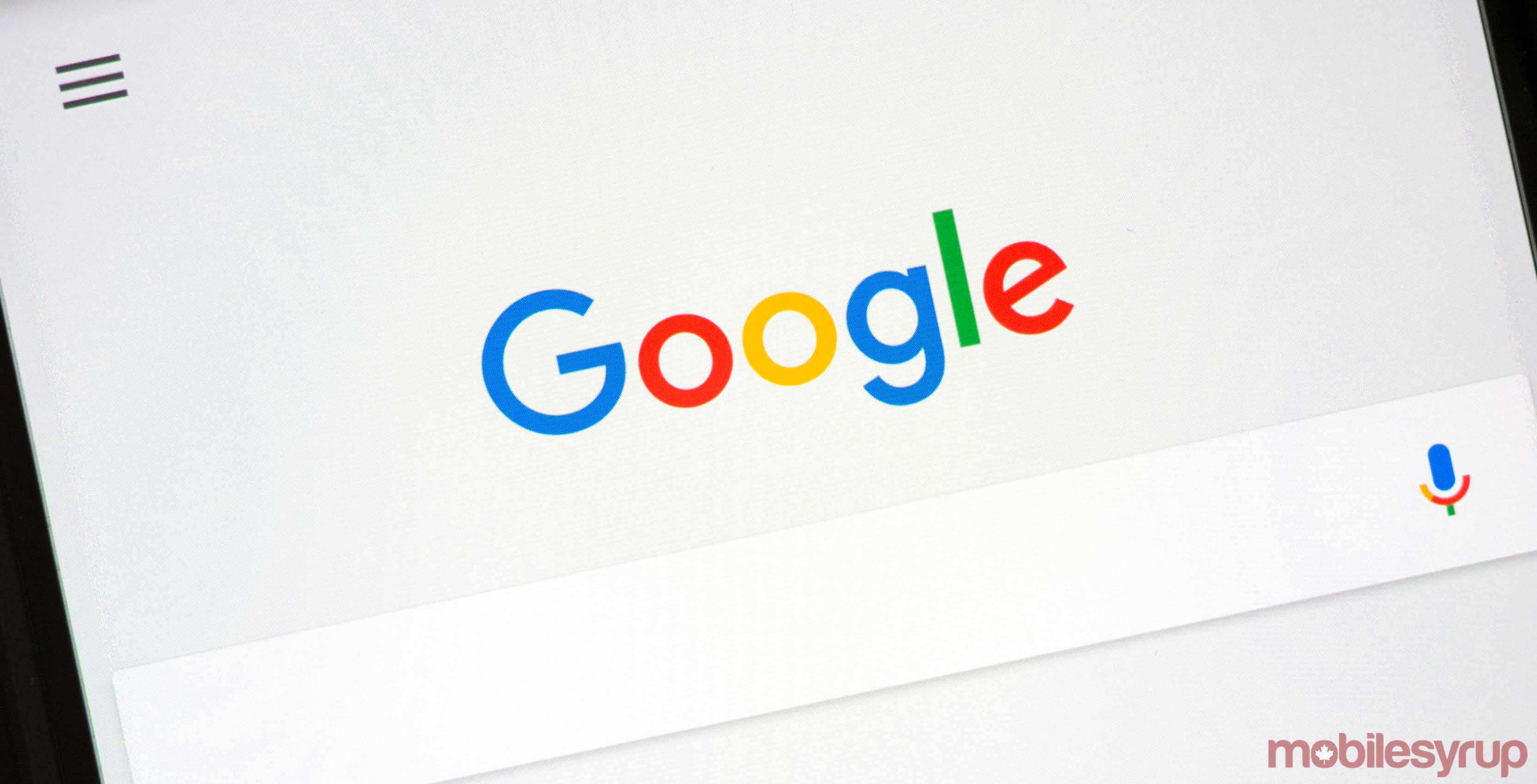 Yet another Go grandmaster has fallen in the continuing battle between man and machine.

The 19-year-old Ke Jie is the number one ranked Go player in the world.

AlphaGo won the game by just half a point — the “closest margin possible,” according to Demis Hassabis, one of the co-founders of DeepMind, the company behind AlphaGo.

The match took place as part of the Future of Go summit, held in Wuzhen, China.

Industry analysts, including Reuters’s China technology correspondent Cate Cadell, believe that the Future of Go summit is Google’s way of appealing to the Chinese government in an attempt to gain re-entry into the country.

Google famously refused to acquiesce to China’s demands that the search engine giant self-censor search results, leading to the company ceasing to offer its services over seven-years-ago.

AlphaGo is scheduled to play four more games — two more against Jie, as well as one match as part of a pair, and one match against a team of Chinese players.