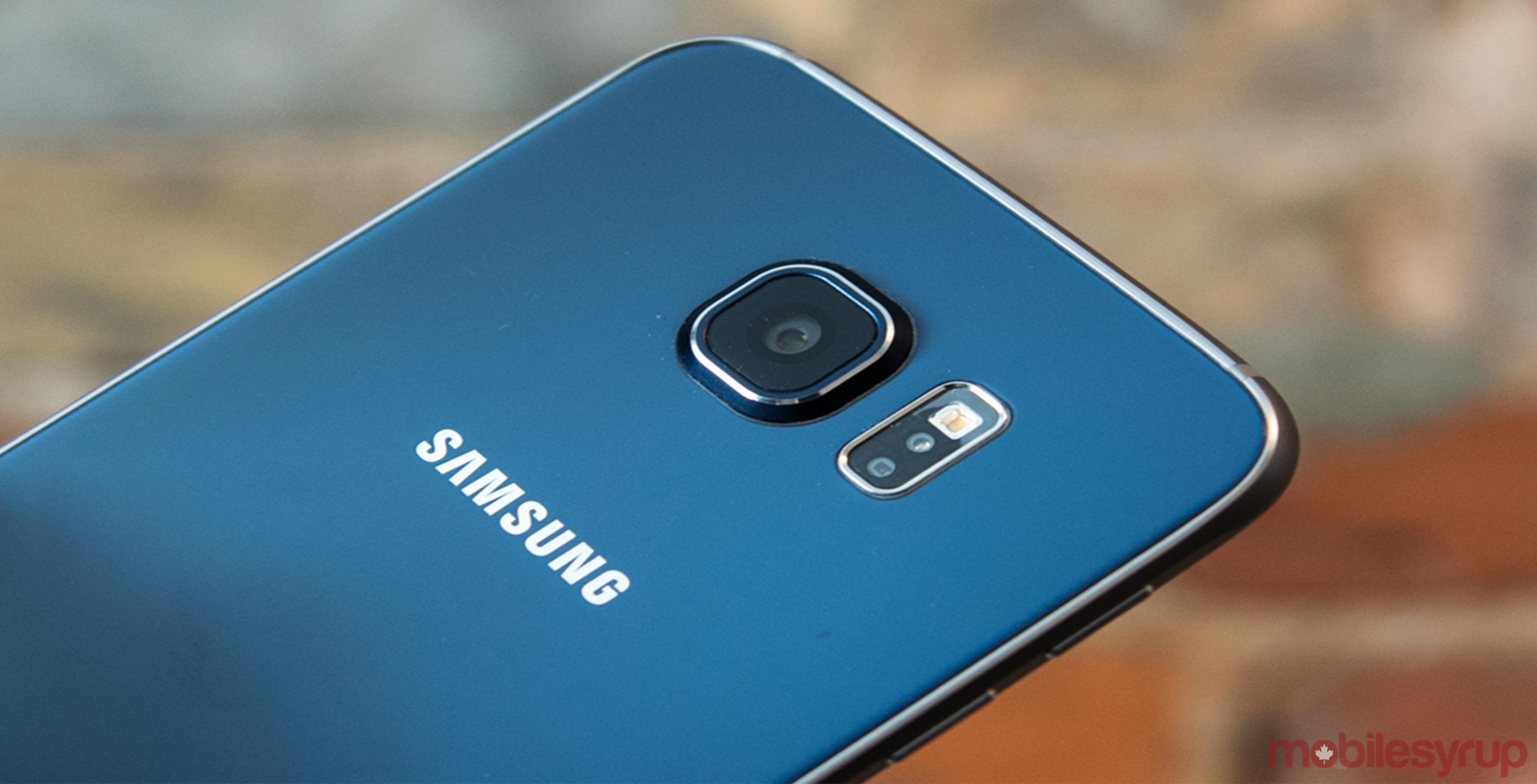 When will I get Android Nougat on my Galaxy S6 smartphone? It’s the question Canadian Galaxy S6 and S6 edge owners have been asking themselves for a long time.

If you’re on Rogers, the good news is that there appears to be a light at the end of the tunnel. According to the carrier’s OS Upgrade Schedule webpage, last updated earlier today, Rogers plans to start pushing Android Nougat to Galaxy S6 and S6 edge devices on its network on May 1st. Incidentally, Canada’s largest carrier will also push the lastest monthly Android security update to Pixel, Pixel XL, Nexus 6P and Xperia X Performance devices on its network on the same day.

As usual, Rogers warns, “Sometimes, things change beyond our control so all dates listed are subject to change.” Indeed, ask Telus S6 owners just how tentative those dates can be. The Vancouver-based said it planned to bring Nougat to the S6 earlier this month. It then delayed the release before removing it entirely from its update schedule webpage.

A spokesperson for the company told MobileSyrup that the update is still on its way. “We do intend to bring Nougat to the S6 but we’re currently working to ensure the best possible experience for our users. The release date will be updated as soon as we’re certain the experience will be seamless.”