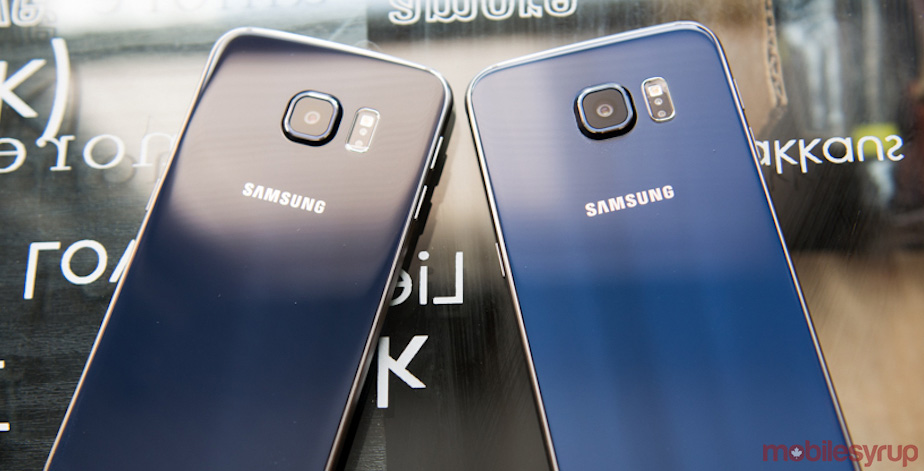 Originally, the update was set for April 10th. Once that time came, however, the carrier changed its software update schedule to state that the S6 was coming in ‘late April 2017.’ Now the update is seemingly being pushed off indefinitely.

MobileSyrup has reached out to Telus to confirm if and when Samsung users can expect the update in the future.

Update 17/04/17: A Telus representative states: “We do intend to bring Nougat to the S6 but we’re currently working to ensure the best possible experience for our users. The release date will be updated as soon as we’re certain the experience will be seamless.”