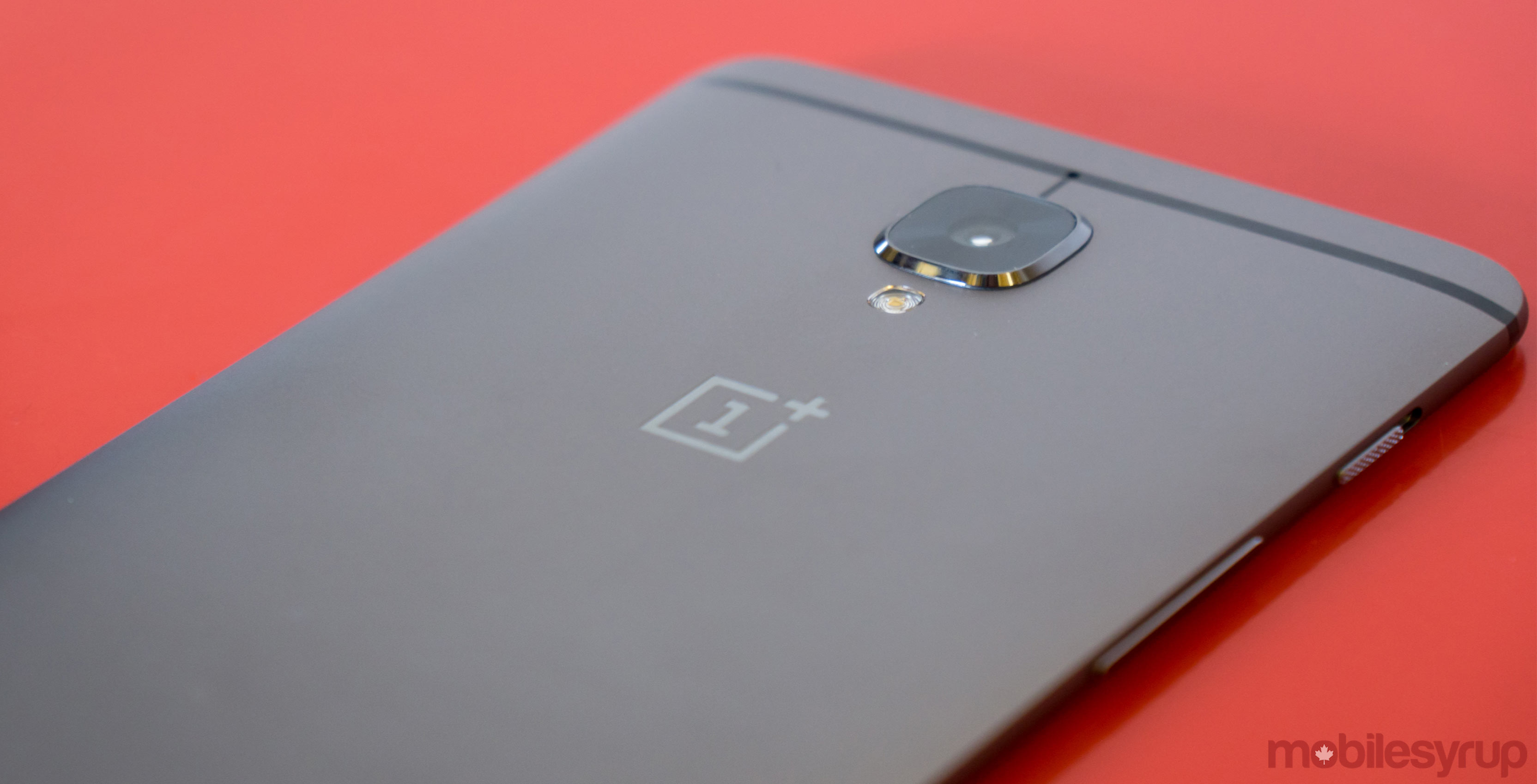 With new phones from LG and Samsung dominating the tech news cycle, we haven’t heard much from OnePlus. However, it seems that’s about to change with a new report from PCPop likely signifying the floodgates are about to open.

Taking after the LG G6 and Samsung Galaxy S8, PCPop says the OnePlus 5 (four is considered unlucky in several East Asian cultures) will feature barely there side bezels, Qualcomm’s new Snapdragon 835 chipset, between 6GB and 8GB of RAM and 256GB of internal storage. The report also notes the OP5 will feature a slim 7mm thin design with 3,000mAh battery. The latter part, if true, will mean that the OP5 will have a smaller battery than its predecessor. 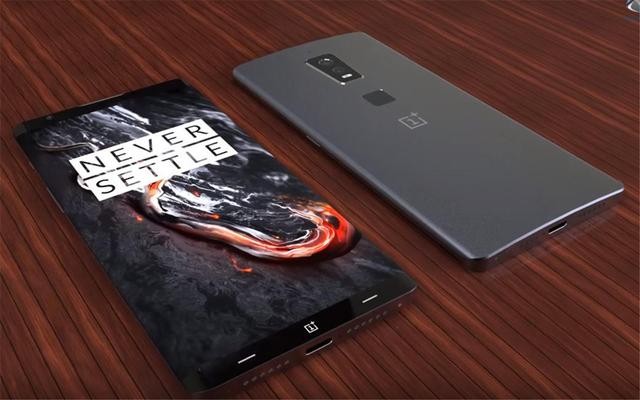 PCPop also included some rather fanciful renders of the device, one of which you can see above.

I think it’s fair to say most of what is in this report is on the hopeful side of things. Still, it will be interesting to see how OnePlus responds to devices like the S8, especially following the success of the OnePlus 3/3T.