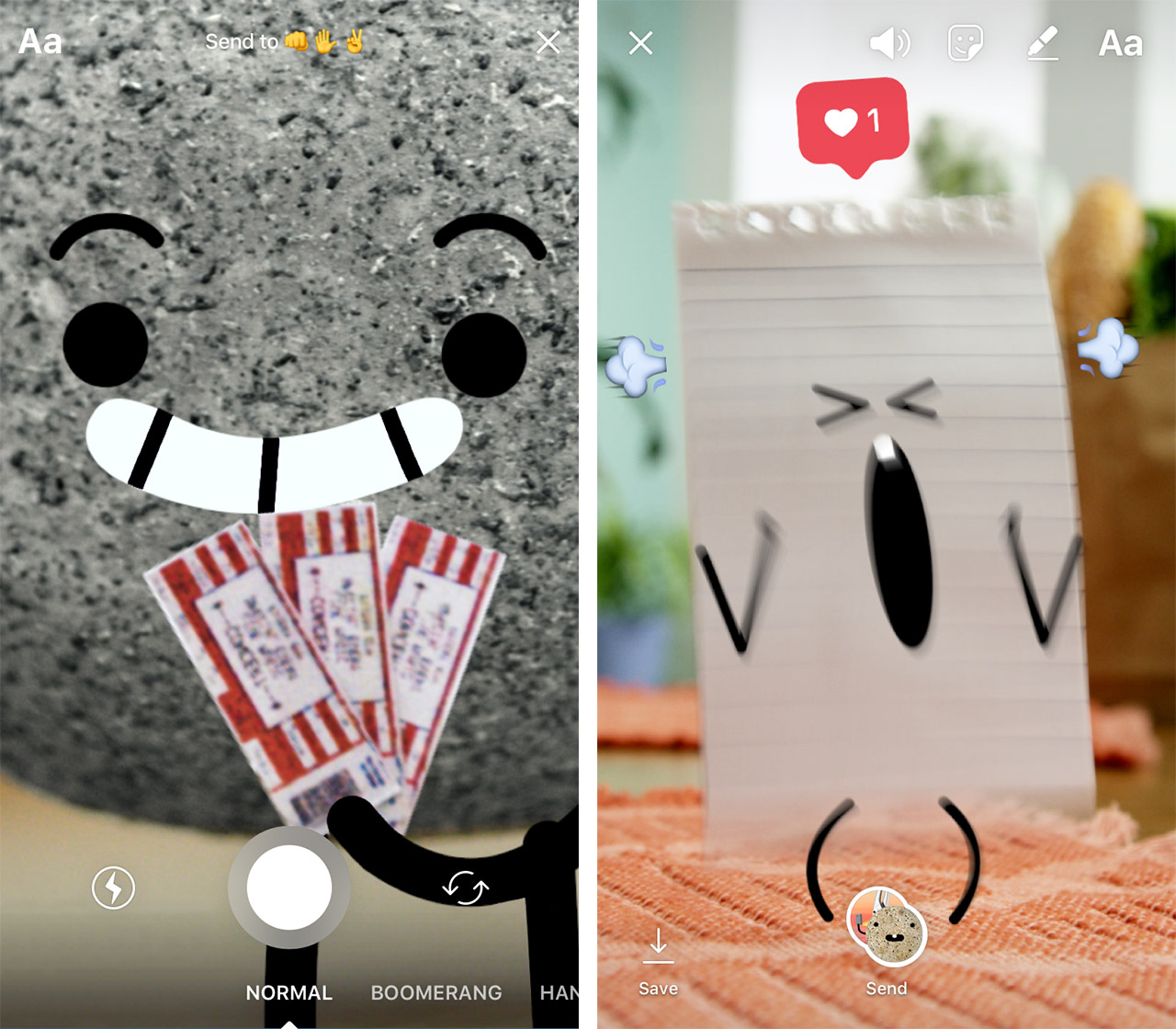 Instagram has revamped its direct message feature to make it easier to send photos and videos to users you follow on the image sharing platform, and has added the ability to send temporary, disposable photos or videos, borrowing yet another feature from Snapchat.

The Facebook-owned social network says texts and reshares now appear in the same direct message thread with disappearing photos and videos, allowing users to quickly move back and forth between conversations with multiple contacts. 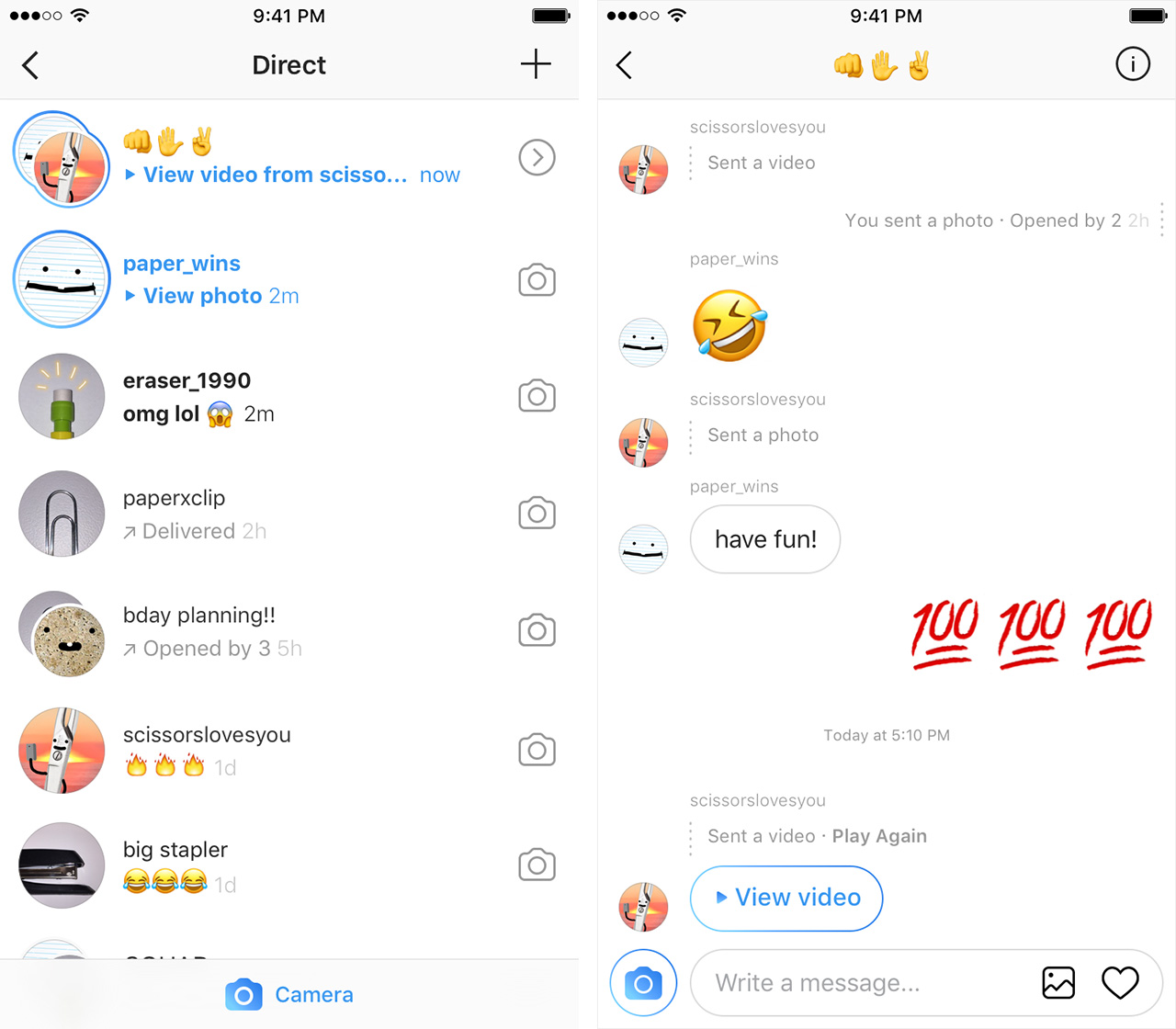 Users can swipe to the left to navigate to direct messages and then tap a new blue camera icon at the bottom to snap a disappearing photo or video. Swiping right from the main image feed also still brings you directly to Instagram’s built-in camera. Pressing on the arrow allows you to send your message to individual friends or a group of contacts. You’re also able to keep track of who has viewed the message by looking at the notifications displayed within the thread.

Furthermore, when you receive the platform’s new Snapchat-like disappearing messages, they’re highlighted blue in your inbox. Tapping on them replays them once and the sender is notified when you replay a screenshot or image. Instagram notes that texts, uploads and reshares operate in the same way.

The social media platform that the number of people using the service’s direct messaging feature has grown from 300 million to 375 million.

The new app update is available for iOS and Android and is in the process of rolling out today.