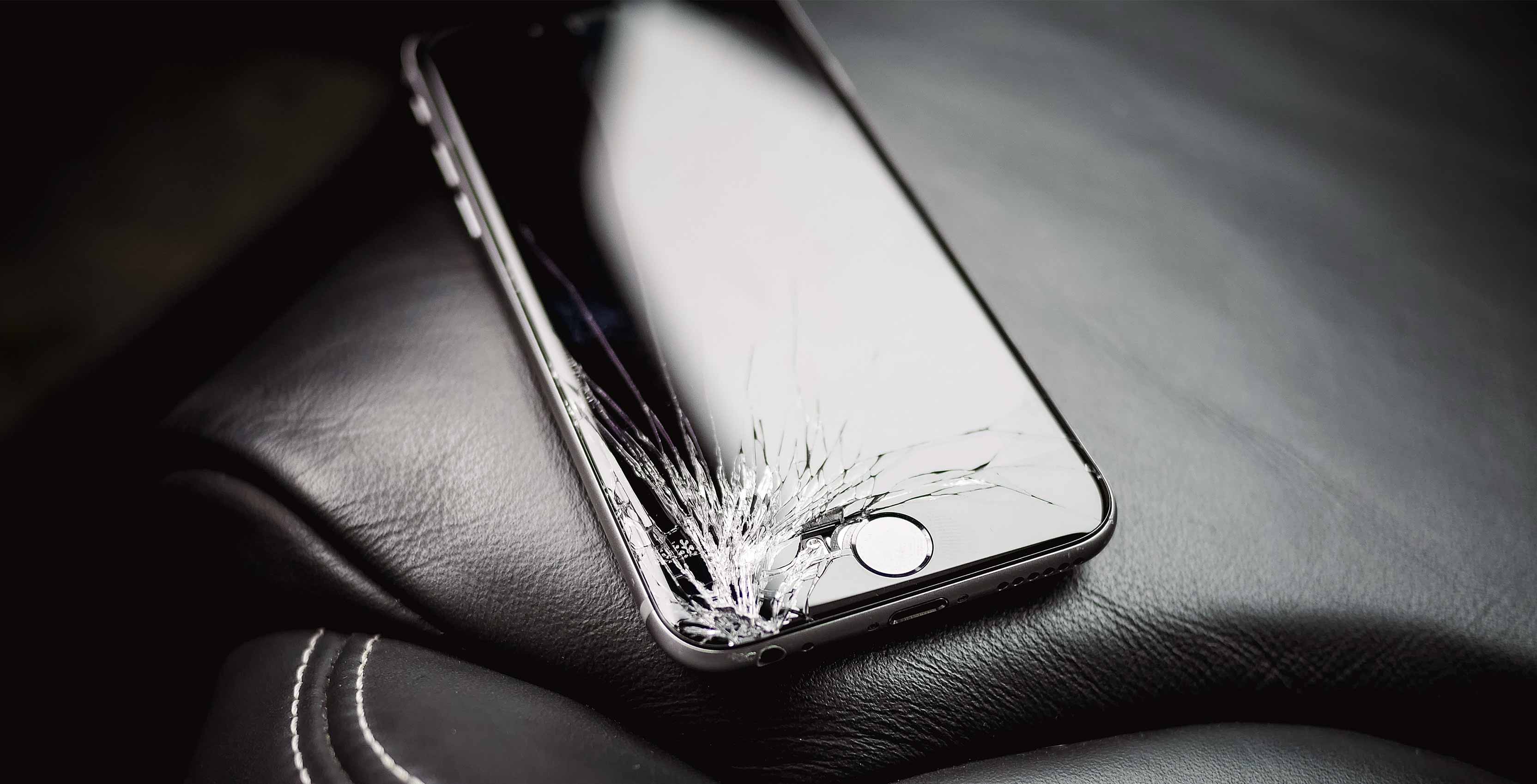 The Tennessee-based company is the place many Canadians go to when they’ve dropped their phone in the toilet or rolled over it in a pickup truck. It provides device protection services to Bell and Rogers, two of Canada’s largest wireless giants, and has now been picked up by Telus to do the same.

The change marks the return of a partnership between Asurion and Telus that ended in 2014 when eSecuritel’s Brightstar Device Protection took over. Now, Asurion’s protection has been instated once again, for both Telus and Koodo.

“We are thrilled to partner with TELUS again to deliver an exceptional device care product,” said Aileen Trescher, Asurion Canada vice president and general manager of client services in a statement to MobileSyrup.

“Canadian telecom providers trust Asurion to ensure their customers are quickly reconnected, and we are honoured to accept that responsibility.

The monthly fee is $7 CAD monthly and the service has two potential use charges: $29 for a ‘malfunction service charge’ and $79 for a ‘damage service charge.’

Telus’ new terms and conditions define covered failure as “a defect in parts or workmanship, a power surge or accidental damage such as dropping your phone or submerging it in water.” It does not, however, cover loss, theft, viruses or non-standard accessory damage.

Previously, the Telus Device Protection Plan was $7 and offered differing replacement fees dependent upon the quality tier of the device. The details of its coverage are a bit more vague, but it appears coverage for theft and loss are covered — or at least not specifically exempt.

Rogers and Bell have similar protection plan offerings from Asurion, as well as their respective sub-brands Fido and Virgin Mobile.