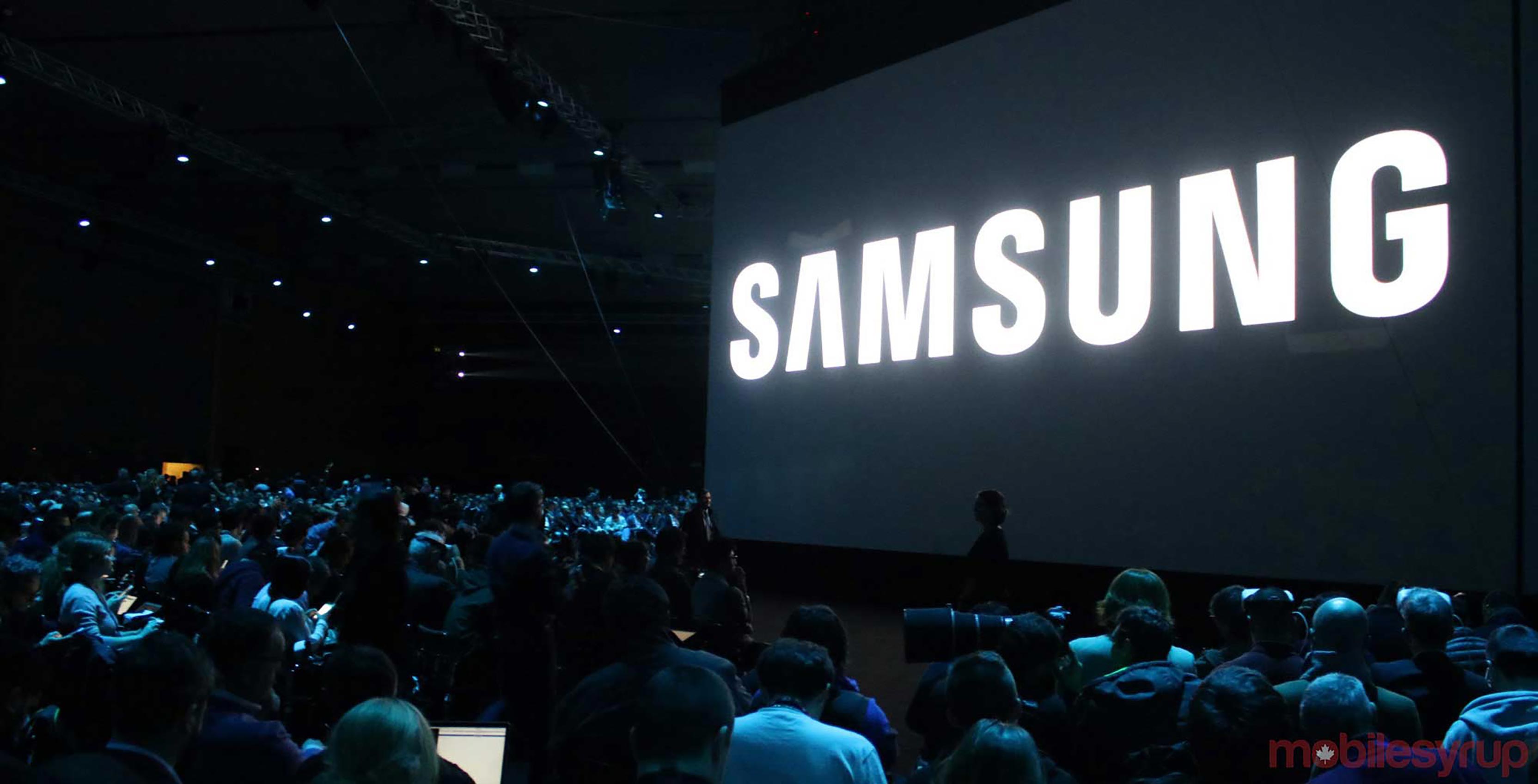 Samsung fans will get their first official glimpse at the Samsung Galaxy S8 about a month prior to its expected March 29th reveal in New York City, according to The Korea Herald.

The tech giant will reportedly screen a one-minute teaser video about its upcoming flagship during a presentation on February 26th. The company is also expected to unveil the Samsung Tab S3 tablet at the presentation, which will take place in Barcelona, Spain, one day before the opening of the 2017 Mobile World Congress. 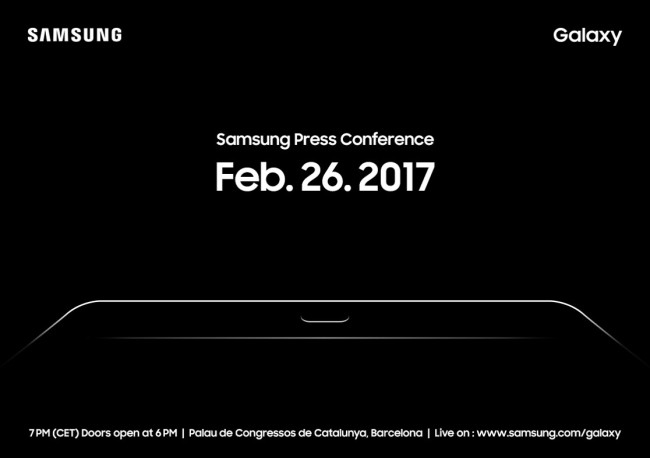 The device was exposed by mobile tipster Evan Blass on January 26th, revealing the front and back design as well as confirming specs that had been rumoured by reputable media outlets such as The Guardian.

The nearly bezel-less phone, which will likely come in 5.8-inch and 6.2-inch size variants, gains a rear-mounted fingerprint reader, iris scanner, visual search and desktop mode functionality. The chipset, according to several leaks, will be the Snapdragon 835, though there will also be an Exynos variant.

In addition, the device will reportedly stock a headphone jack and contain 4GB of RAM with a baseline of 64GB storage.

The device will likely go on sale beginning April 21st, 2017.