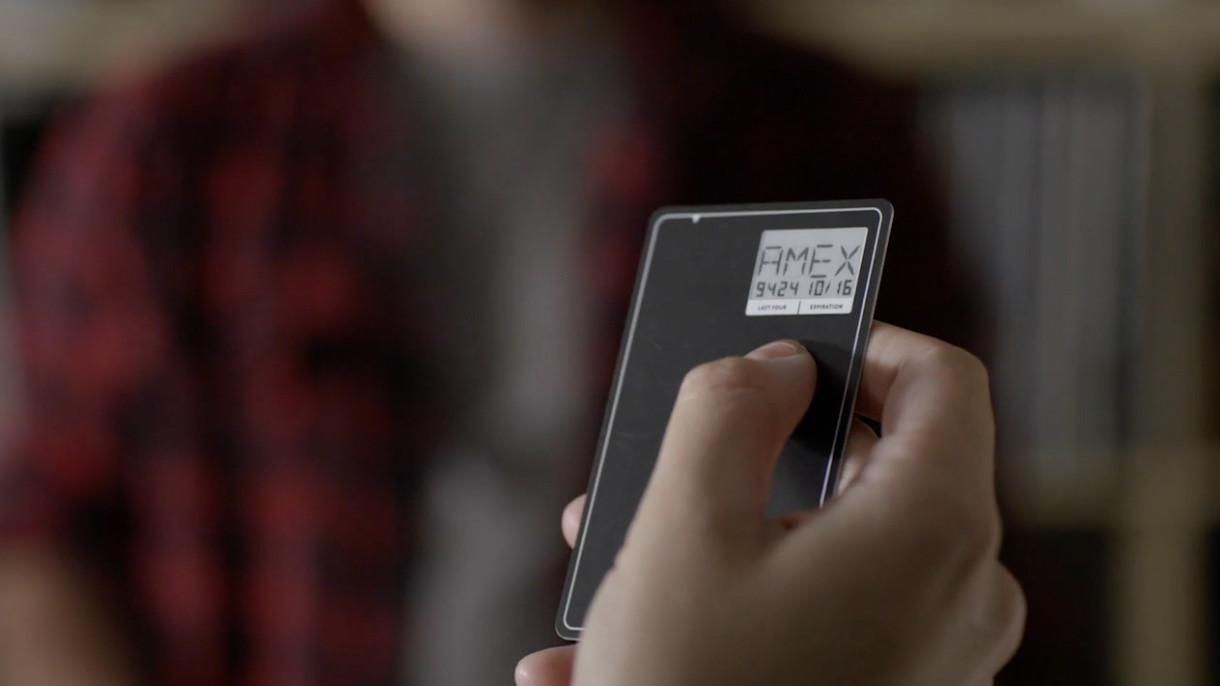 Following a May 2016 acquisition by Fitbit, payments startup Coin has announced it will shut down product services for its electronic payments card that stores multiple credit, debit and loyalty cards.

While users will be able to operate their Coin for the duration of the device’s battery life (two years from activation date), the functionality will be reduced. For instance, the mobile app will no longer work, which means users will no longer be able to add or change the cards that are stored on their Coin.

In order to get the most use out of their Coin, the company suggests users sync cards to their device previous to the service shut-off. The devices will also no longer be covered by or eligible for warranty exchange effective January 31st, 2017.

Additionally, support through the company’s website and its social media channels will no longer be available starting February 28th.

Wearable maker Fitbit acquired Coin for its wearable payments technology, which was launched for multiple smartwatches in January 2016. Atlas Wearables and Omate were the first companies signed on to implement the technology.

At the time of the acquisition, Fitbit stated that the purchase “accelerates Fitbit’s ability to develop an active NFC payment solution that could be embedded into future Fitbit devices.”

Coin’s electronic card was originally debuted in a late 2013 Kickstarter that outsold $50,000 preorder goal in 40 minutes. Delays in production meant the company only got its product out the door by April 2015, by which time advancements in mobile payments technology had already diffused much of the excitement around the product.