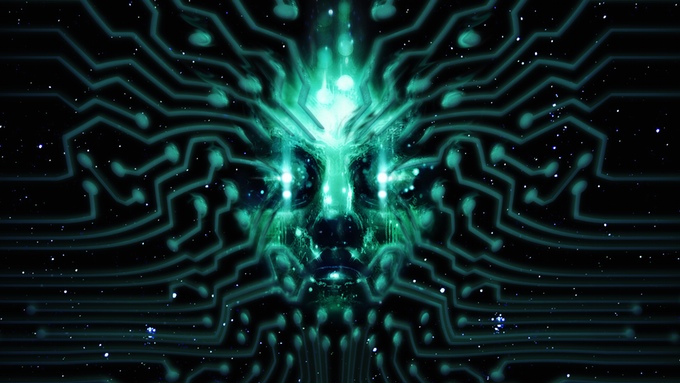 This week, as it reaches an arbitrary milestone, the CanCon podcast turns towards the next technology frontier, Artificial Intelligence.

In an article published this past week, Canadian AI leaders Jordan Jacobs, Tomi Poutanen, Richard Zemel, Geoffrey Hinton and Ed Clark argue that Canada should be investing in a modern state of the art facility to advance AI research within the country. The article was released only a few days before the CBC published a poll indicating where Canadians want to see their tax dollars spent. Is an AI supercluster on the bill for Canada, and what exactly are the repurcussions?

In a world where connectivity is everything, France has passed a new law mandating that employees have the right to disconnect from their emails outside of working hours The law is being left up to the interpretation of individual companies, which has the CanCon team wondering if something similar cold fly in Canada.

Tune in as CanCon’s podcast crew – Erin Bury, Managing Director of 88 Creative, Patrick O’Rourke, MobileSyrup Senior Editor, Rob Kenedi – TWG’s Entrepreneur in Residence and host of the amazing #smallrooms podcast, and Douglas Soltys, BetaKit Editor in Chief – weigh the pros and cons of our future robot overlords and try to figure out if anyone outside of the Canadian tech bubble gives a what about the ‘new economy’.

You’ve got to fight for the right
France’s ‘right to disconnect’ is a nice idea, but it’s also pretty vague

Canadian Content music clip (under fair dealing): “A conversation between two robots” by The Superfantastics