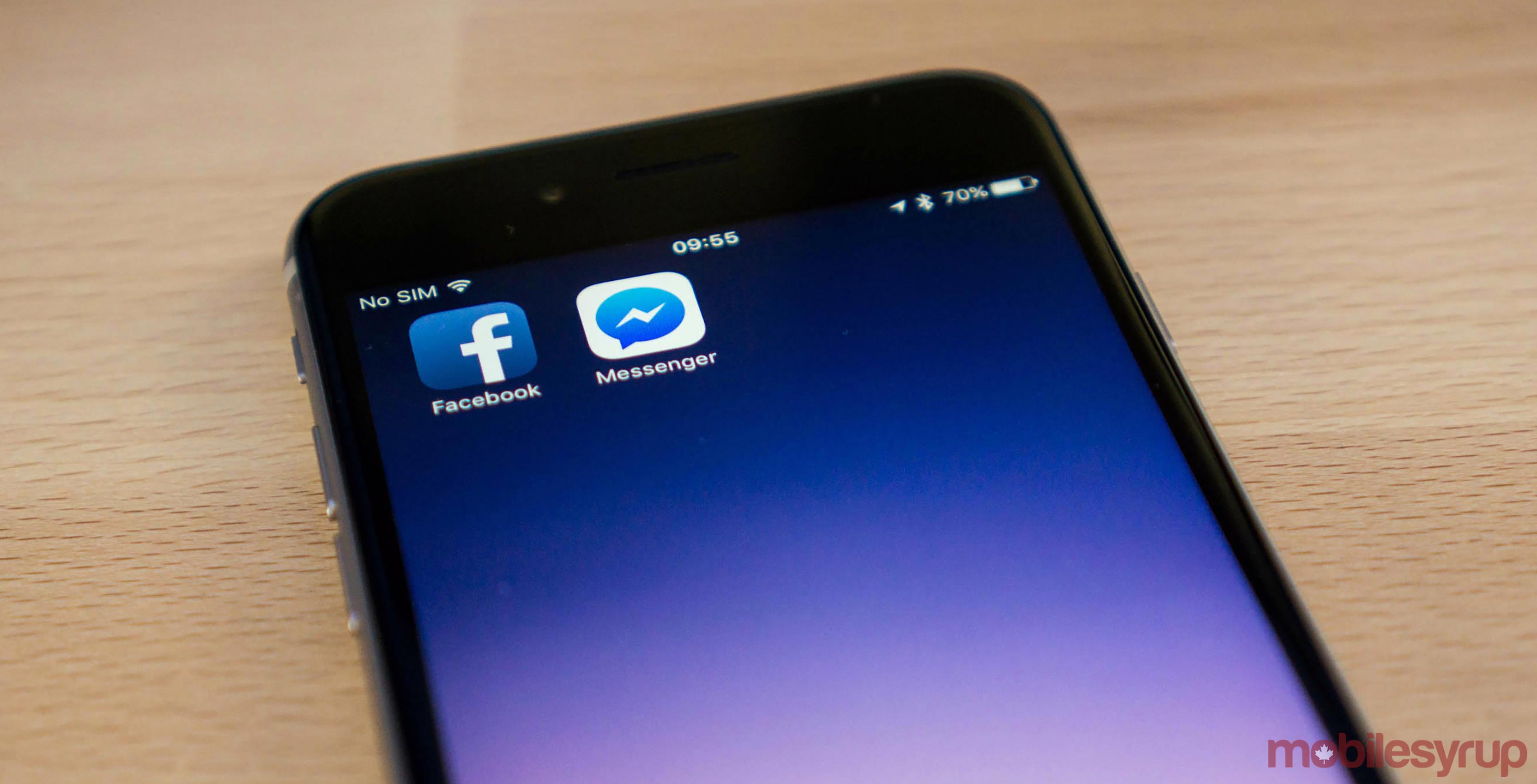 With its push to video intensifying over the past year, reports indicate that Facebook could start inserting video ads in the middle of videos posted to the platform.

Founder Mark Zuckerberg’s video efforts emerged through Facebook Live, video profiles and Snapchat like features in the Messenger app. Furthermore, efforts were taken to promote video posted to the social platform, and it seems now that Zuckerberg is ready to turn these efforts into a profit.

This new mid-roll ad format will allow video publishers to insert ads between their clips, which means that Facebook users could be subject to watching ads approximately half-way through videos.

If Facebook does introduce video ads, it will only affect clips that run for more than 90 seconds. Facebook reportedly plans to sell the ads and share 55 percent of the revenue with publishers.