Qualcomm aims to move into PC processors with the Snapdragon 835 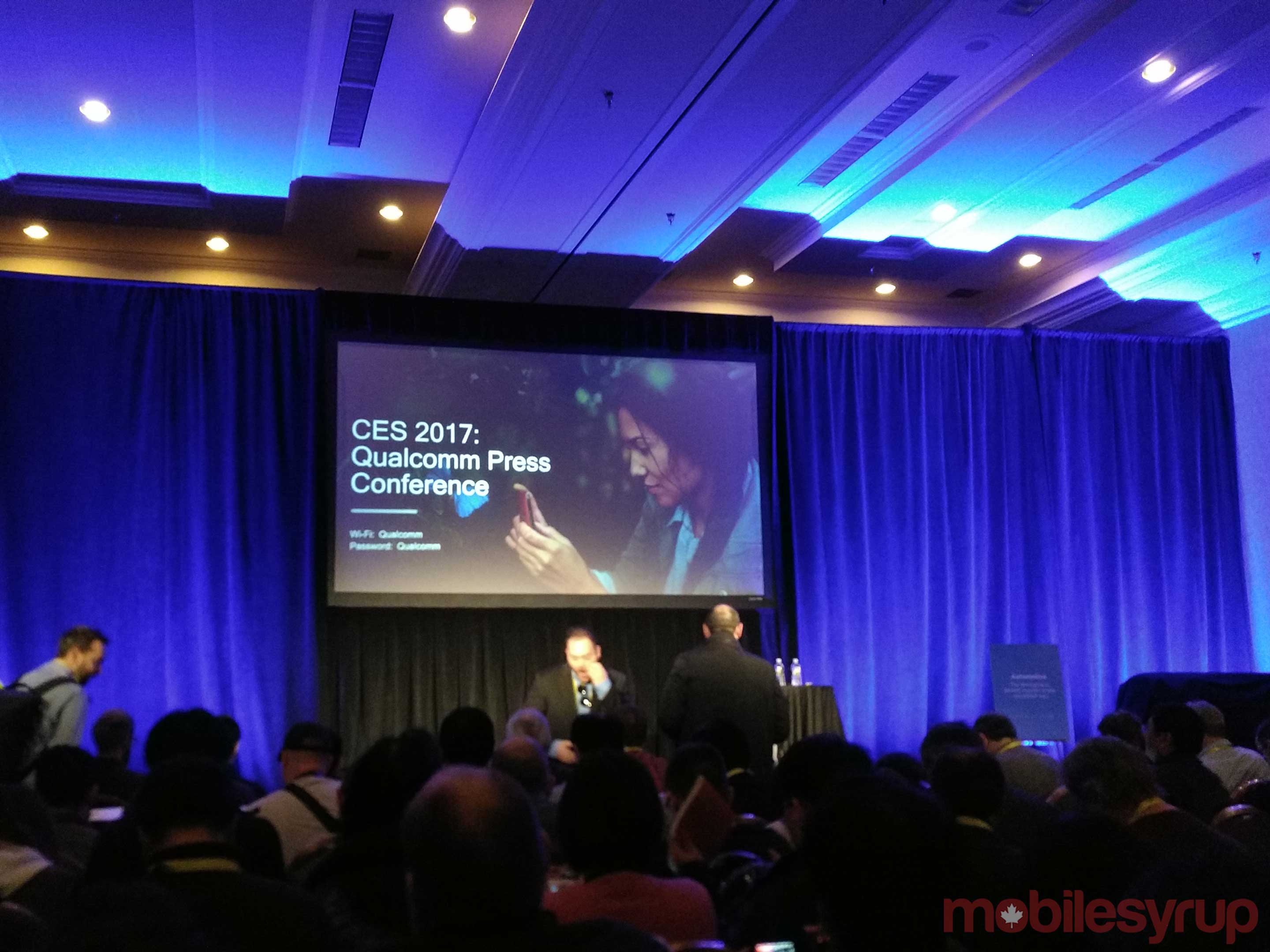 When Microsoft announced plans to release full Windows 10 ARM CPUs, they did so in conjunction with Qualcomm, the manufacturer of mobile-focused Snapdragon processors.

Traditionally used in smartphones and tablets devices, Microsoft and Qualcomm planned to have full Windows (including x86 Win32 applications) running on ARM-based PCs, allowing Windows device manufacturers to shrink the size of laptops, ultrabooks, desktop PCs, and later, possibly even bringing the full version of Windows 10 to smartphones.

Qualcomm threw the gauntlet down with Intel today at CES during a press conference, stating:

Now, the next piece of the puzzle has fallen into place. Direct X12 support is built directly into the Snapdragon835’s. While Snapdragon processors have primarily been used in Android devices in the past, this feature may go unused on mobile platforms. It’s inclusion in the 835, however, exemplifies Qualcomm’s efforts to push into the Windows PC market.

High-end Intel CPUs are likely to continue to outperform Qualcomm’s Windows offerings for now, but what the processor manufacturer does have, is mid-range performance at an entry-level price, with unmatched size, heat reductions and battery life improvement.