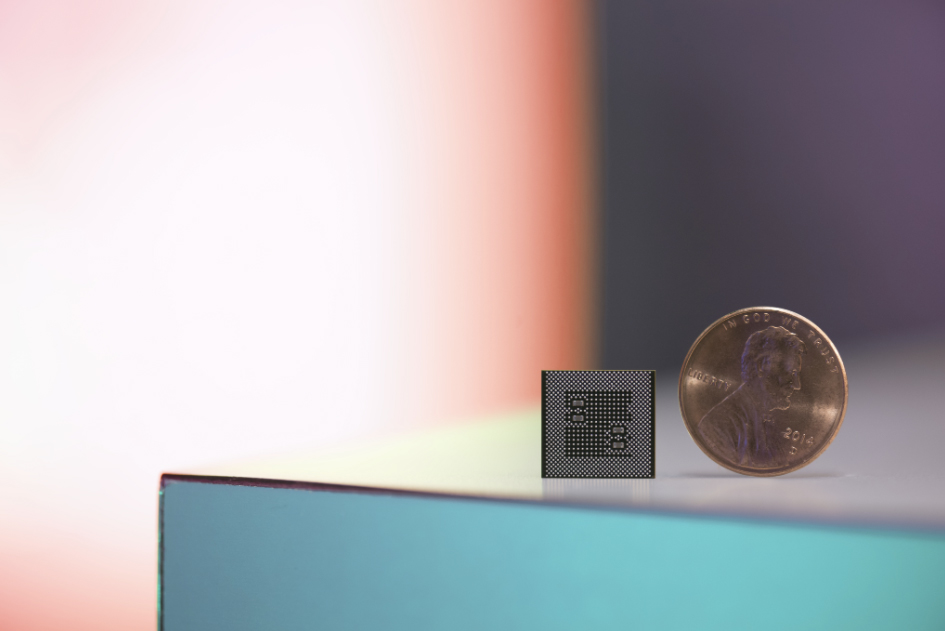 After a November announcement, Qualcomm has now offered up the full details of its first 10-nanometer processor, the Snapdragon 835, revealing a chip designed specifically for virtual and augmented reality experiences.

The SoC features a Kryo 280 CPU with four ‘performance’ cores running at up to 2.45 GHz and four ‘efficiency’ cores running up to 1.9 GHz. It also stocks an integrated Snapdragon X16 LTE modem with support for Category 16 LTE download speeds of up to one gigabit per second and Category 13 LTE upload speeds up to 150 megabits per second.

As for graphics processing, the chipset has an Adreno 540 unit with support for Vulkan, OpenGL ES 3.2, full OpenCL 2.0 and Microsoft’s Direct X 12. 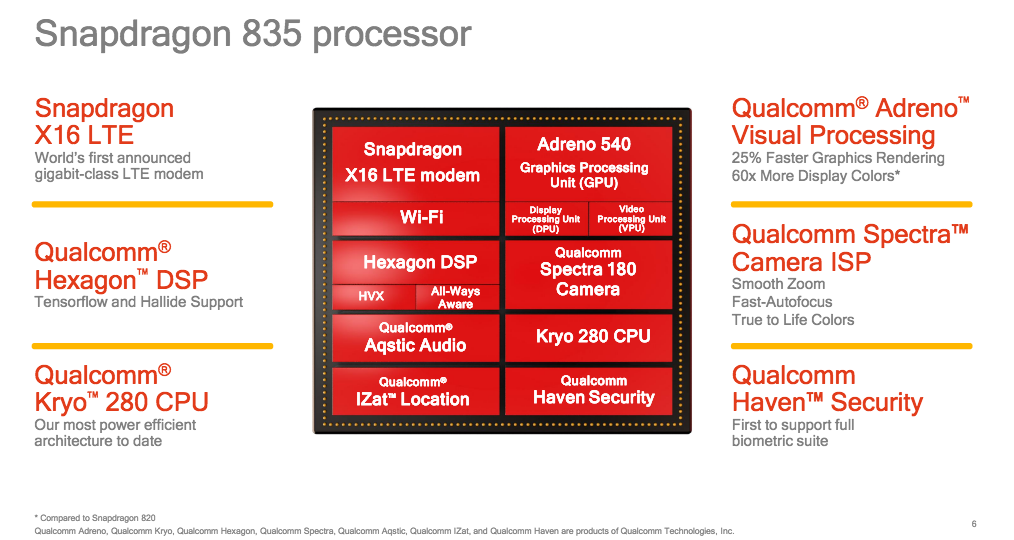 One of the key elements of the SoC is the Qualcomm Hexagon 682 digital signal processor (DSP), a battery efficient multi-tasking microprocessor that, in concert with the CPU, supports Halide for image processing and TensorFlow for machine learning — which could make local machine learning more efficient, potentially leading to breakthroughs in taking AI helpers like Google Assistant offline.

Following the industry’s lead, the company has focused many of its advancements on optimizing the chip’s VR and AR performance. The 835 is Daydream-ready with a 25 percent increase in 3D graphics rendering performance and foveated graphics technology, which can improve device power efficiency by only rendering a portion of the screen in high resolution in accordance with the movement of one’s eyes. 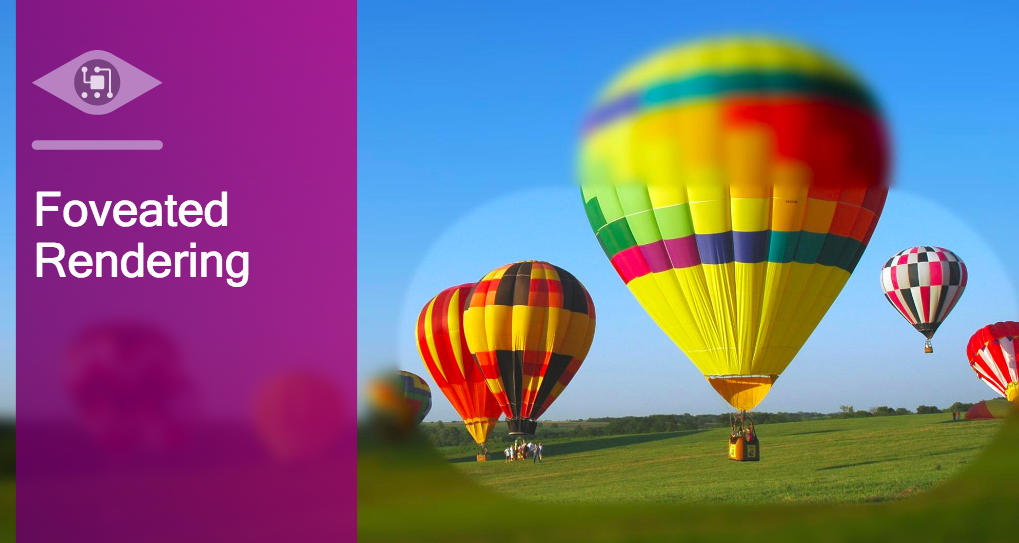 The 835 is also 35 percent smaller in package size and consumes 25 percent less power compared to the company’s previous generation flagship processor, which will potentially improve battery life on the phones in which it’s stocked and allow for slimmer designs. When device battery does run down, the new chip is equipped with Qualcomm’s latest Quick Charge 4 technology, which features an up to 20 percent boost in charging time from its predecessor.

The premium-tier chip is expected to ship in smartphones, AR/VR headsets, IP cameras, tablets, mobile PCs and other devices running operating systems including Android and Windows 10 in the first half of 2017.