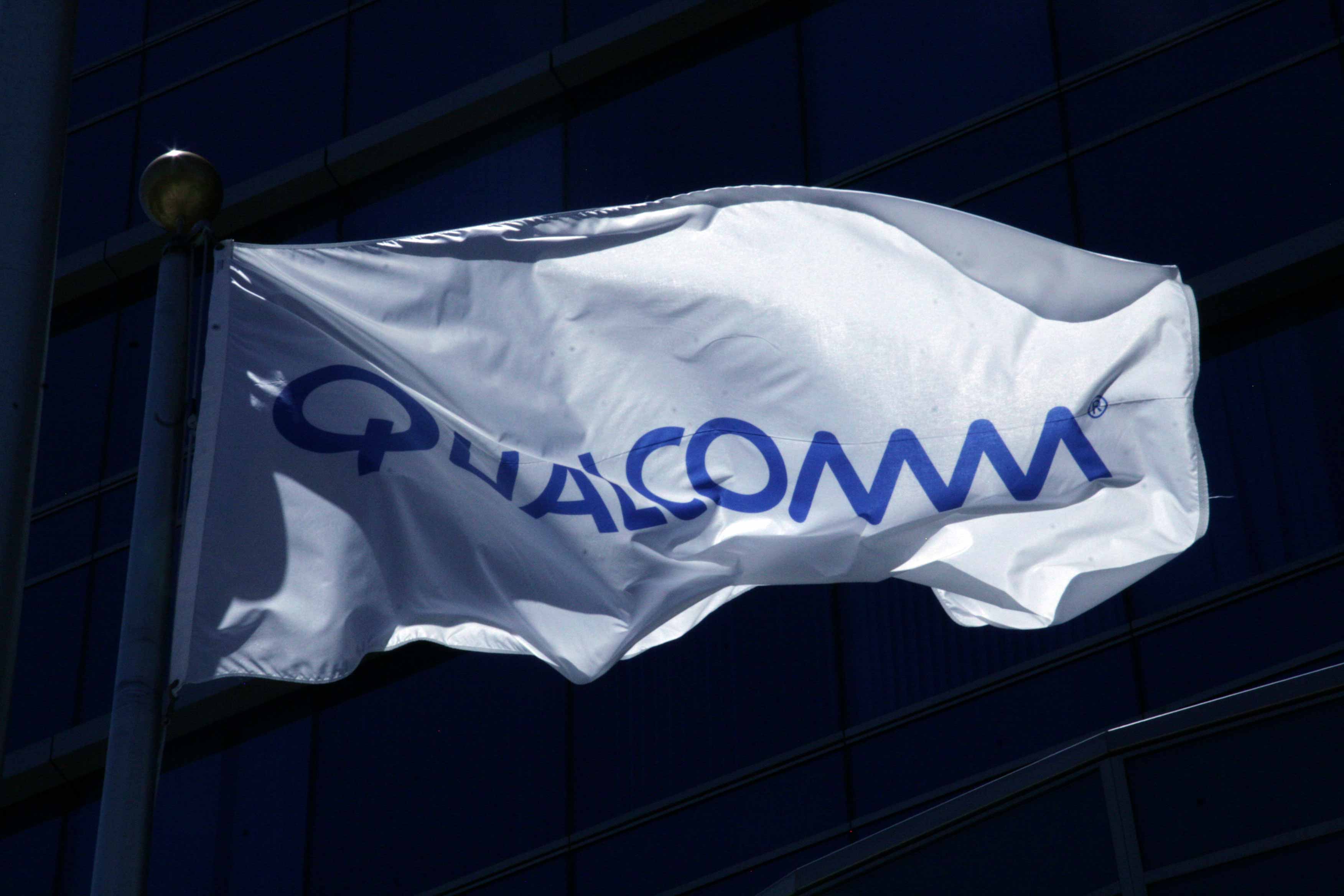 South Korea has fined Snapdragon-chipset creator Qualcomm 1.03 trillion won ($1.1 billion CAD) for unfair patent licensing practices. The fine, which is the largest ever for South Korea, was handed down by the Korea Fair Trade Commission (KFTC) after it ruled on Wednesday that the company was abusing its market dominance by making smartphone manufacturers pay for an “unnecessarily broad” set of patents for its modem chips.

The Commission also found that Qualcomm had limited access to some of its essential patents by competitors like Intel, Samsung and MediaTek, which left them susceptible to lawsuits and hindered potential sales. The findings closed out an investigation that began in 2014 and included intervention from Apple, Huawei, Intel and MediaTek.

In addition to the fine, the regulator also ordered Qualcomm to negotiate in good faith on patent licensing and renegotiate chip supply agreements with manufacturers if requested.

For its part, Qualcomm has said it “strongly disagrees with the KFTC’s announced decision” and plans to appeal both the corrective order and fine.

South Korea’s admonishment is the latest in a long line for the company. The news follows a Chinese fine in February 2015 and a strongly-worded caution from the European Union in December 2015. Meanwhile, investigations are pending in the U.S. and Taiwan.