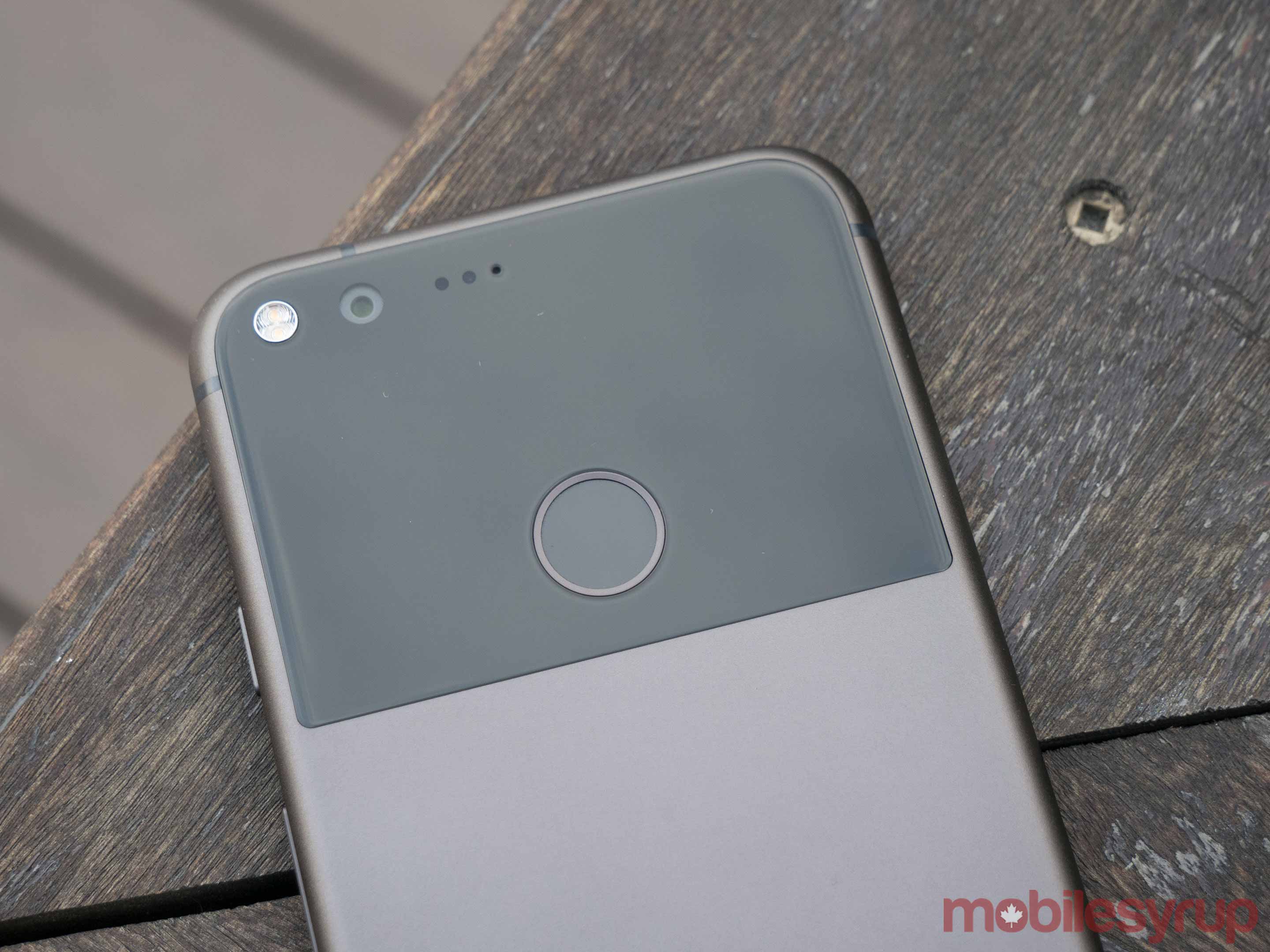 Nexus 6 users who’ve been waiting for a long time to get Android 7.1.1 on their smartphone will finally get their hands on the update this coming January.

While Google has been fairly quiet about the reason for the delay, the company claimed to have discovered a bug particular to the Nexus 6, which caused the delay of the 7.1.1 rollout. Google went on to say that it has since resolved the problem.

Nexus users were eager for the rollout of 7.1.1 because their devices hadn’t received the preceding update, Android 7.1, which includes several new features such as app shortcuts, keyboard image insertion and Daydream VR mode, as well as a variety of Pixel-specific updates.

When Google said it would not update the Nexus 5 to Android 7.0 this past August, the Nexus 6 became the oldest remaining Nexus still supported by the search giant.

The Google Nexus 6 was first released in 2014, making the device just over two years old. Android enthusiasts will know that, as per Google’s commitment to support its devices for up to three years after they’re released, the 7.1.1 update could be the last one for the Nexus 6.

In addition, for Nexus 6P owners, Rogers is reporting the monthly security update and the rollout of  Android 7.1.1 will arrive on January 3 alongside the Google Pixel and the Pixel XL.