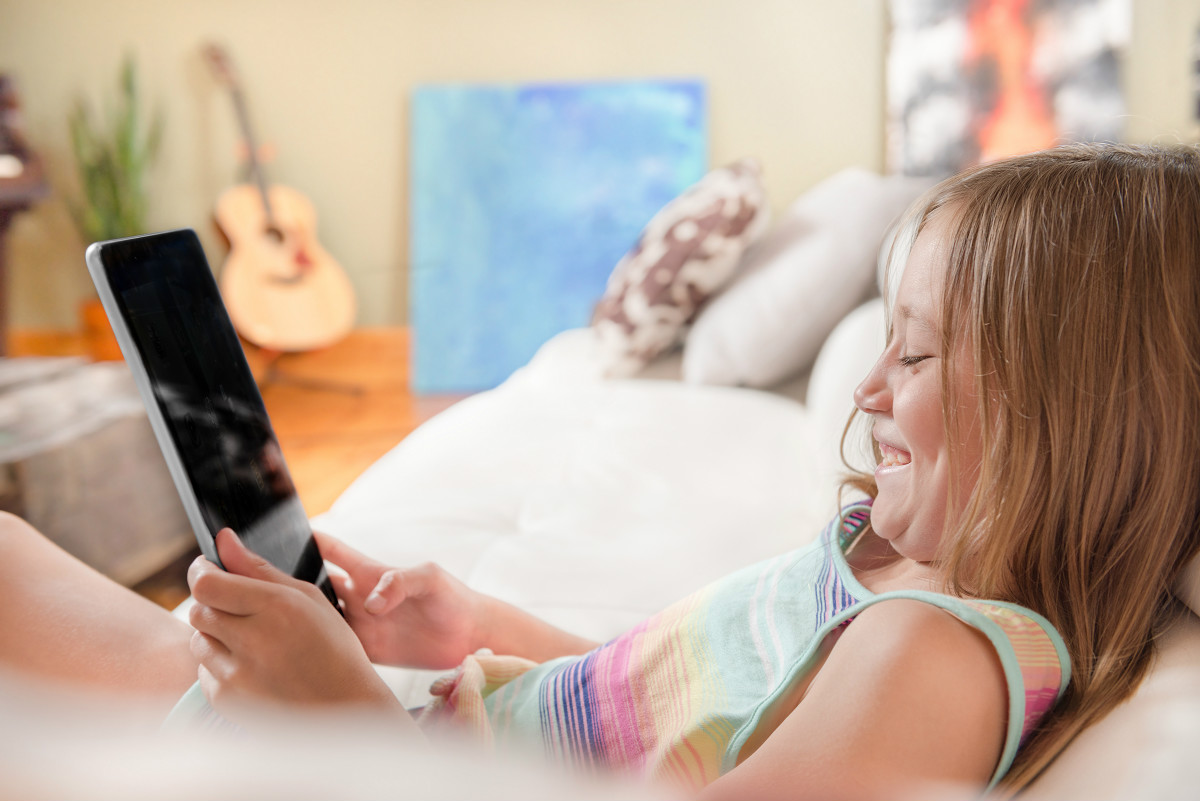 As the internet has now evolved into the main source of news, entertainment, and communication for many people, parents around the world are allowing their children to go online at younger ages, while still likely wishing they could exert some level of control over what their offspring are exposed to on the web. Several products exist to restrict internet access on a network with per-device control, but most services are complicated and only software-based.

One company taking a different approach to keeping families safer online is KidsWifi, a startup out of Waterloo that is using WiFi devices that plug directly into power outlets to create a new protected network for younger kids. Research firm eMarketer found that over half of children 11 or younger are already online, and there are a number of ways kids can end up getting themselves in trouble on the internet at large.

Another Canadian connection for the company involves one of our biggest celebrity exports, Justin Bieber. His father Jeremy has known the founders of KidsWiFi “for a while,” and Justin’s sister Jazmyn is the company’s “Kid Ambassador.”