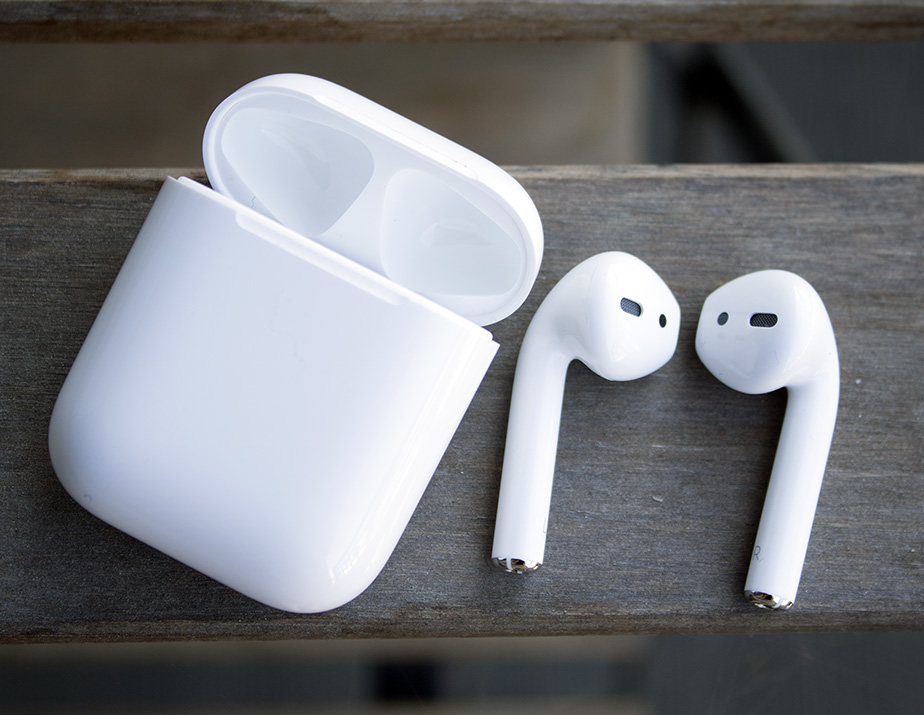 With the iPhone 7 models Apple introduced in September, the company promised that wireless audio was the way of the future.

Apple was so confident about the push to digital and wireless audio that it scrapped regular 3.5 mm headphones and prompted customers to use Lightning or wireless Bluetooth headphones with their new phones. At the iPhone event, Apple also introduced the world to AirPods, a pair of wireless earbuds that promised to revolutionize wireless audio when they finally hit stores at the end of October 2016.

However, as we’ve all been made aware now, Apple missed its October launch timeframe, and now it seems AirPods might not even ship this year. While Apple hasn’t come out and given a reason for the delay, sources close to the product’s development say that a couple of issues could be to blame for the holdup.

Originally, reports in early December said that AirPods weren’t receiving audio signals at the same time, leading to distortion. However, reviewers and press received testing units, and none of those users complained about distortion, including MobileSyrup’s Patrick O’Rourke, so a manufacturing issue seems a more likely reason for the delayed AirPods launch.

In any case, it doesn’t seem like Apple will be ready to debut AirPods in time for the holiday gift season, and the latest rumours are pointing to a launch early in 2017. In any case, it’s better that any issues are worked out before a product hits the market than to have issues appear in a shipping product.