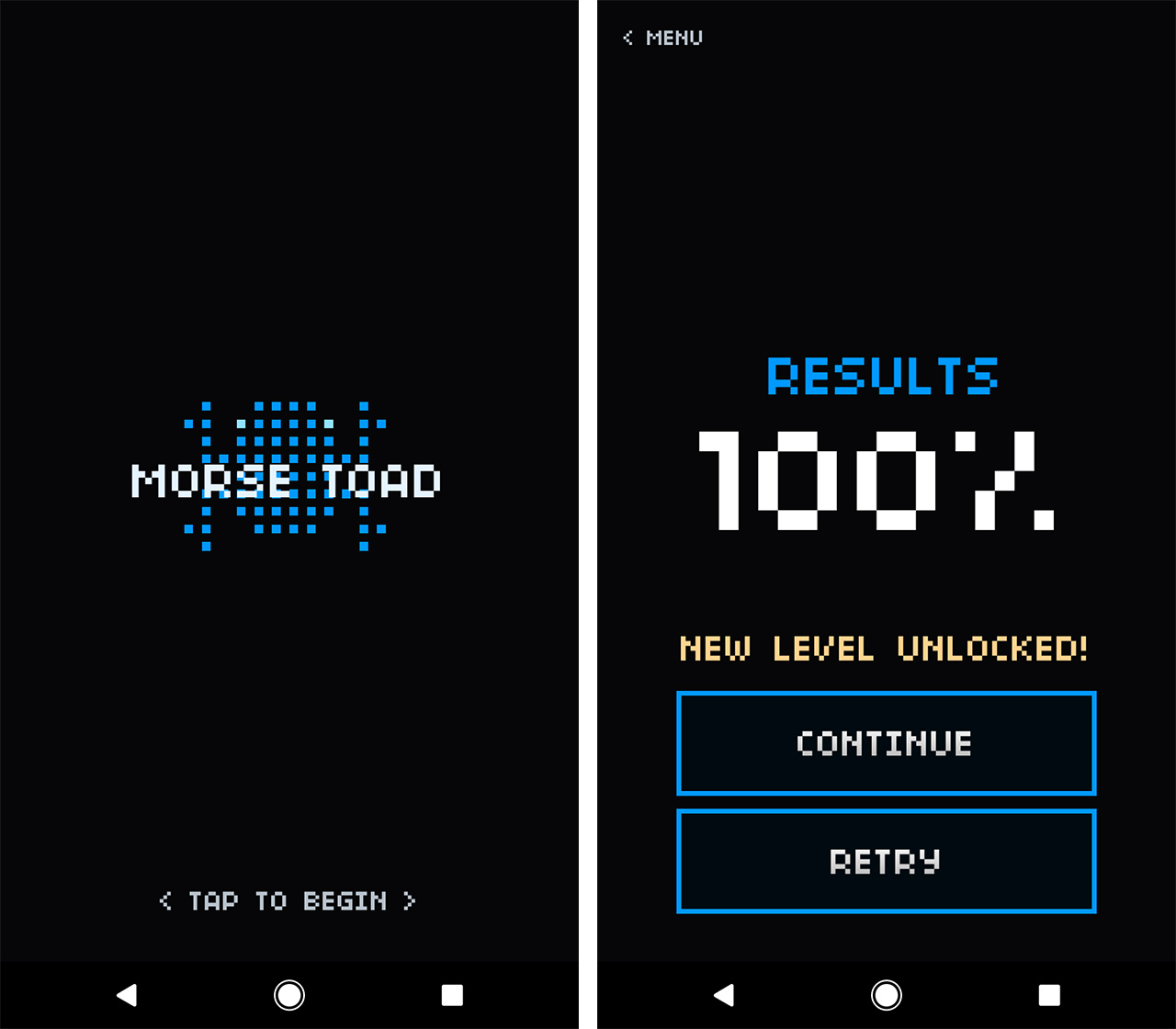 Despite being a little outdated, Morse Code maintains some serious cachet.

It’s a stalwart plot point of many a beloved retro book, movie or TV show, to the extent that you may even subconsciously know a Morse Code acronym. Three dots, three dashes, three dots. Sound familiar? That’s the international cry for help: S.O.S. 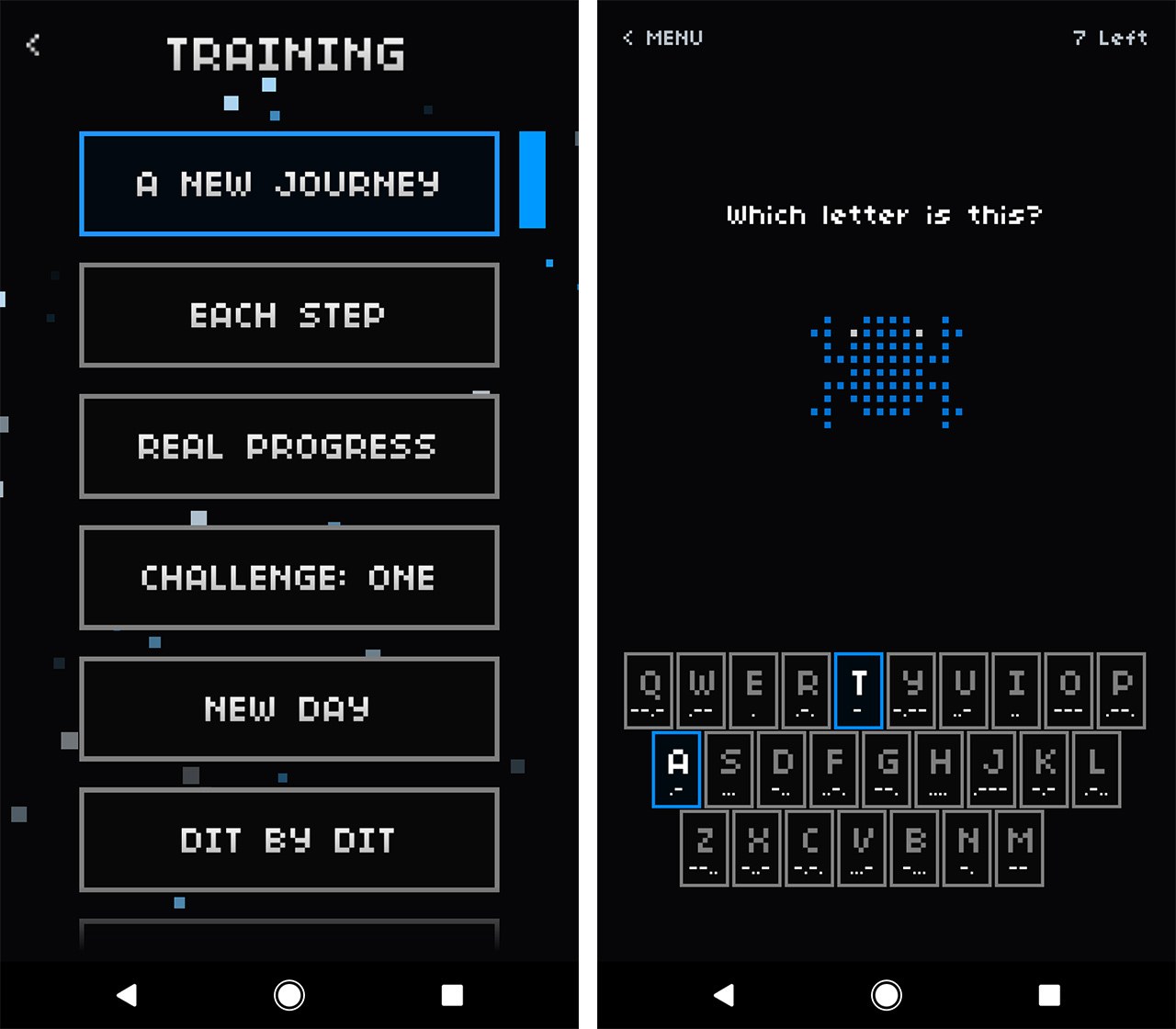 For those of us still obsessed with the idea of being the cool action hero who summons their Morse Code knowledge at the crucial moment, Morse Toad teaches you the alphabet in bloops and bleeps in a gamified format.

This goes on until you’ve eventually mastered the entire alphabet and are ready to take on whatever old-school WWII-era adventures might somehow arise in your life — or at the very least, get your friends to learn Morse Code as well and gain a super secret new communication technique.

Download Morse Toad for free on the App Store or Google Play.