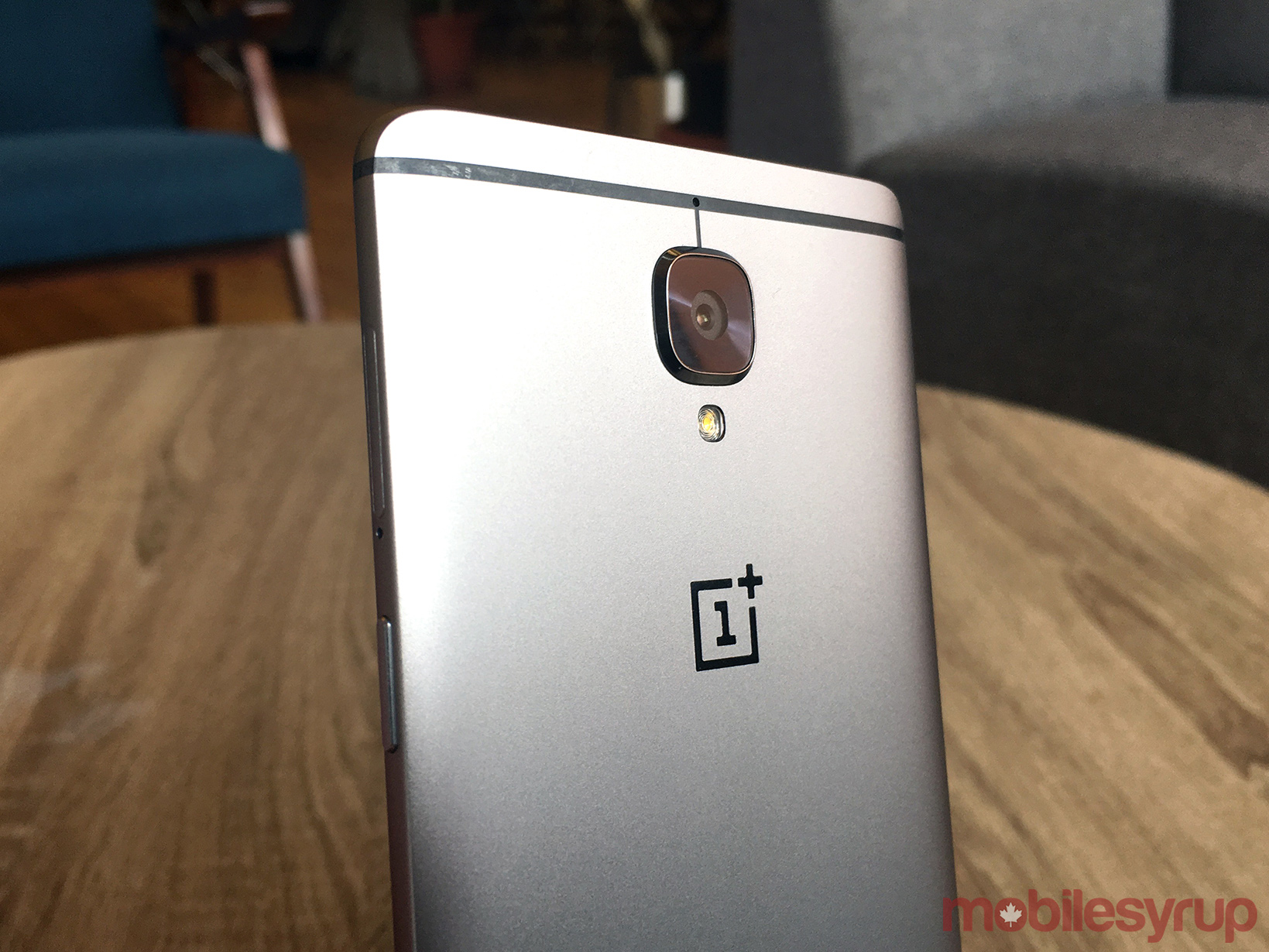 With the OnePlus 3T making its way out to consumers this week, several members of the OnePlus team, including co-founder Carl Pei, took part in a Reddit AMA to take questions from the /r/android community.

And while OnePlus did answer a number of interesting questions related to the 3T and the company in general, the AMA is perhaps more notable for the one question OnePlus did not address.

With 729 upvotes, Reddit user fredmorcos asked the company whether it considers the OnePlus 2 and OnePlus X “forgotten products.” Despite additional pleas from several other users, none of the five OnePlus team members taking part in the AMA answered the question.

For reference, OnePlus has yet to announce whether it plans to update either device. Consumers who bought those devices understandably want to know whether their smartphone will receive further software support.

We’ve reached out to OnePlus to see if we can get a definitive statement on the future of the OnePlus 2 and OnePlus X. Stay tuned.

In the meantime, the entire AMA and can be found in the source link below.