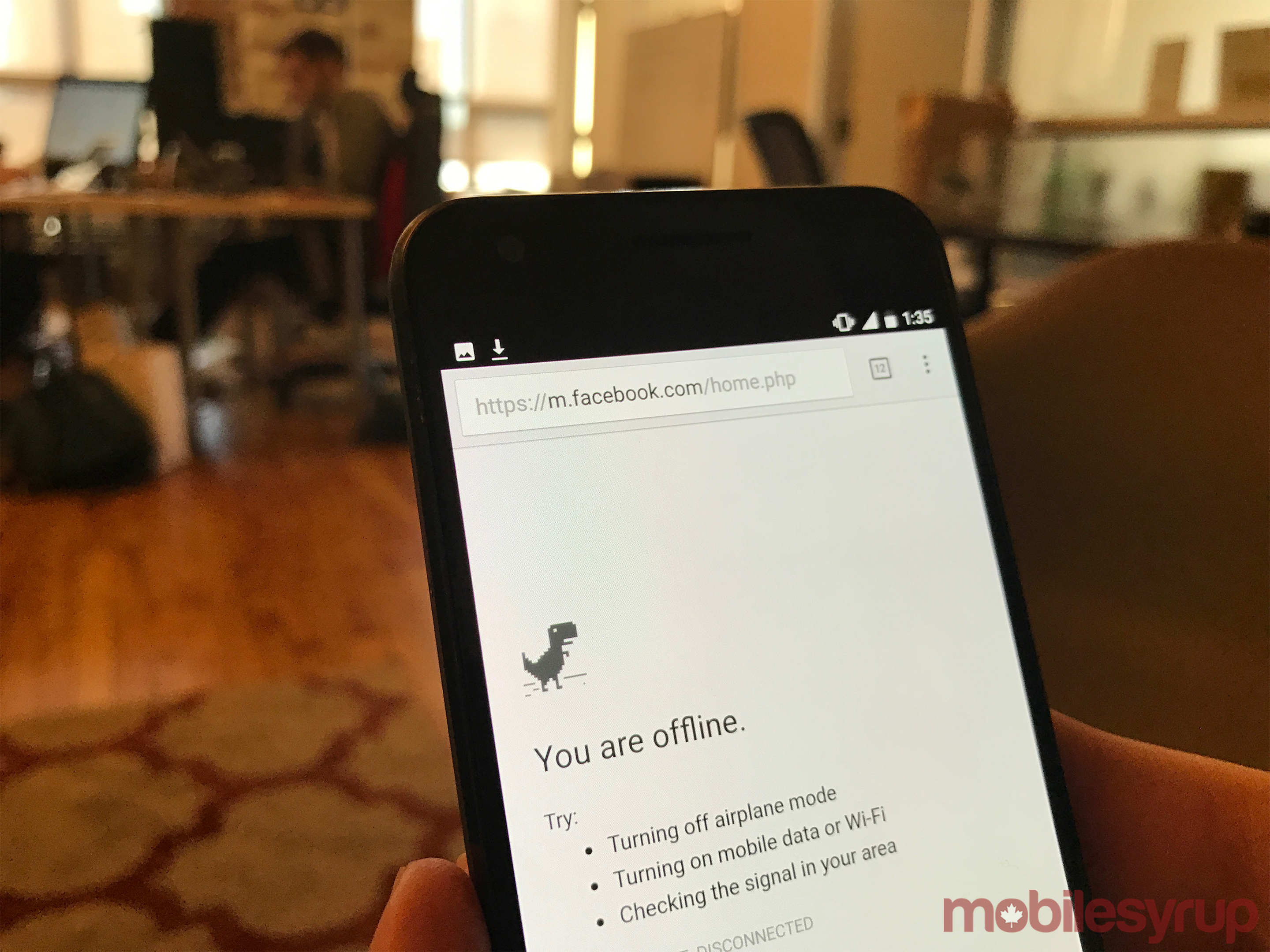 Despite Google advertising that the Pixel supports LTE band 4, an advanced wireless band, many users are reporting issues when the phone attempts to connect.

Android Police reports that it has received a number of comments about the issue from readers throughout North and South America who’ve had difficulty with the band. Google Product Forums users are also discussing the issue.

Additionally, MobileSyrup‘s Pixel users (myself and Senior Editor Patrick O’Rourke) are also experiencing issues, both for the Pixel XL and the Pixel. The drops in connectivity occur randomly, but with a fairly high rate of frequency — several times a day, in my experience. When the connectivity drops it can take several minutes to return, often necessitating a reboot.

According to AP, users have also reported issues on other bands, but band 4 is the main cause for complaints. Other users on networks that employ band 4 are not reporting complaints, which may also indicate that the issue is related to specific band 4 networks, not band 4 as a whole.

It should be noted that after tweeting about the issue, MobileSyrup received responses from multiple Telus customers stating that, contrary to our experiences, their connection was dependable. The Made by Google Twitter account also responded to my and Patrick O’Rourke’s tweets, advising us to pop the SIM, clean it and put it back in — essentially the cell phone equivalent of ‘Is it plugged in?’

@Patrick_ORourke Hi Patrick. Let's try to eject the sim card, clean out any dust/lint, reinsert it & restart device. Does that help?

I then followed up with the Made by Google team via phone, where I was assured that this was not a known issue and quickly offered a replacement. MobileSyrup has reached out to Google’s PR team for comment, and will update the story if and when the company makes a statement.