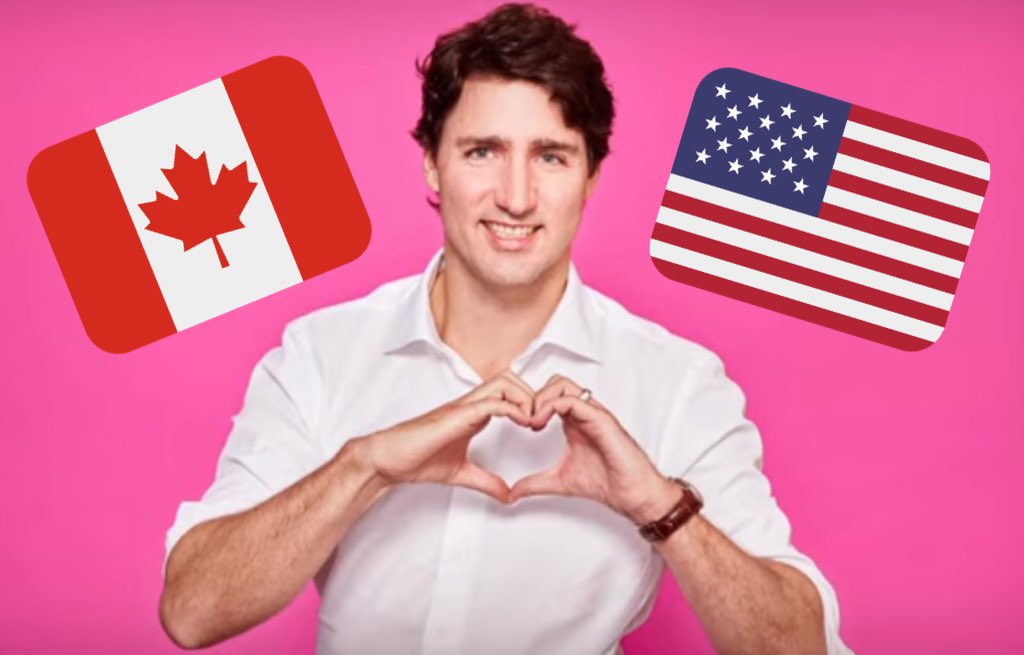 Americans who are in shock and awe of the upset win by Donald Trump in becoming the 45th President of the United States can find hope in an app.

Maple Match is a free app for iPhone users that was created by Joe Goldman, a 25-year-old Austin, Texas resident, who promises to lift people from the “unfathomable horror” that is upon them with a Trump administration.

Similar to Tinder and Bumble, Maple Match allows you to easily create a profile, answer a few survey questions, and hopefully connect with a Canadian to marry.

“Maple Match is a very real company with the goal of bringing Americans and Canadians together in a fun, meaningful way,” says its site. “Tens of thousands of you have told us that they want to use Maple Match for dating, so we look forward to building the best experience out there for meeting quality matches online.”

In May, Maple Match was seeing 200 signups and hour with 5,000 registered users. Unfortunately, there is no indication of the latest stats but the company has updated its servers overnight and, according to its Twitter feed, has “almost doubled in our user base today.”