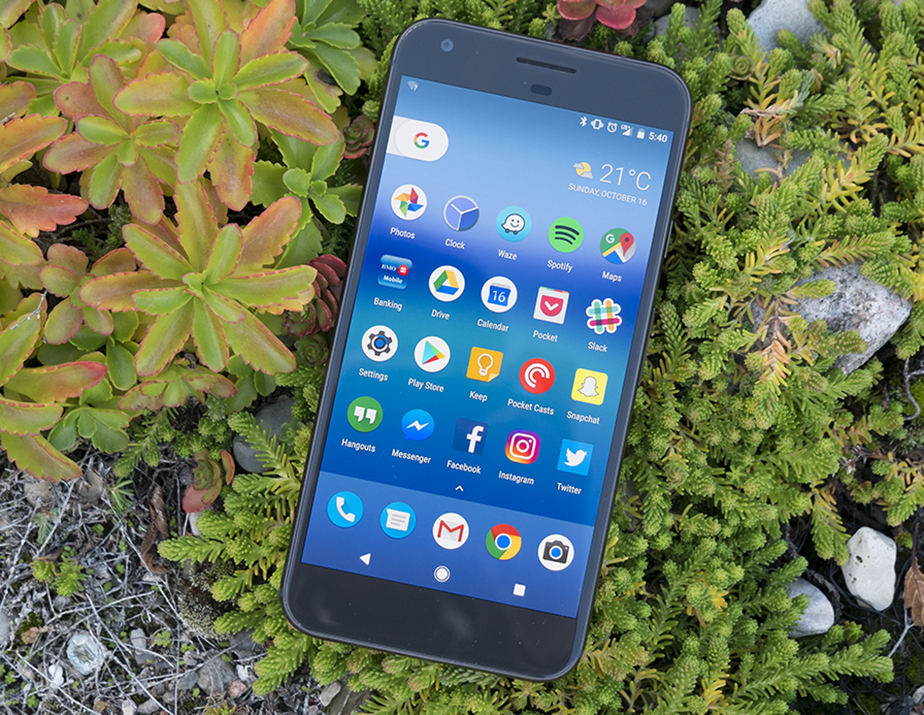 When Google introduced Android 7.1 and the Pixel launcher alongside its two new Pixel smartphones, one of the more visible tweaks the company made to Android was the introduction of circular icons.

Since the launch of the Pixel, a number of major third-party developers have changed their Android app icons to match, and when 7.1 makes its way to other Android smartphones, circular icons will be supported across the operating system. While less talked about, Google also changed the look of the search bar, redesigning it to feature a pill shape. It now appears Google is testing that look with non-Pixel users, indicating Android may soon abandon its iconic square search bar. 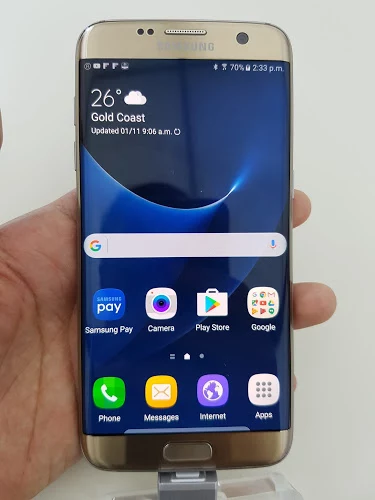 While not an exact replica of the Pixel’s search bar, a number of Android Police readers have noticed that the Google app 4×1 search widget sports a new pill shape. So far, only a small number of users have been able to try out the new widget, which suggests Google is AB testing the new look to see how users take to it.

What do you think of the new design? Tell us in the comment section.