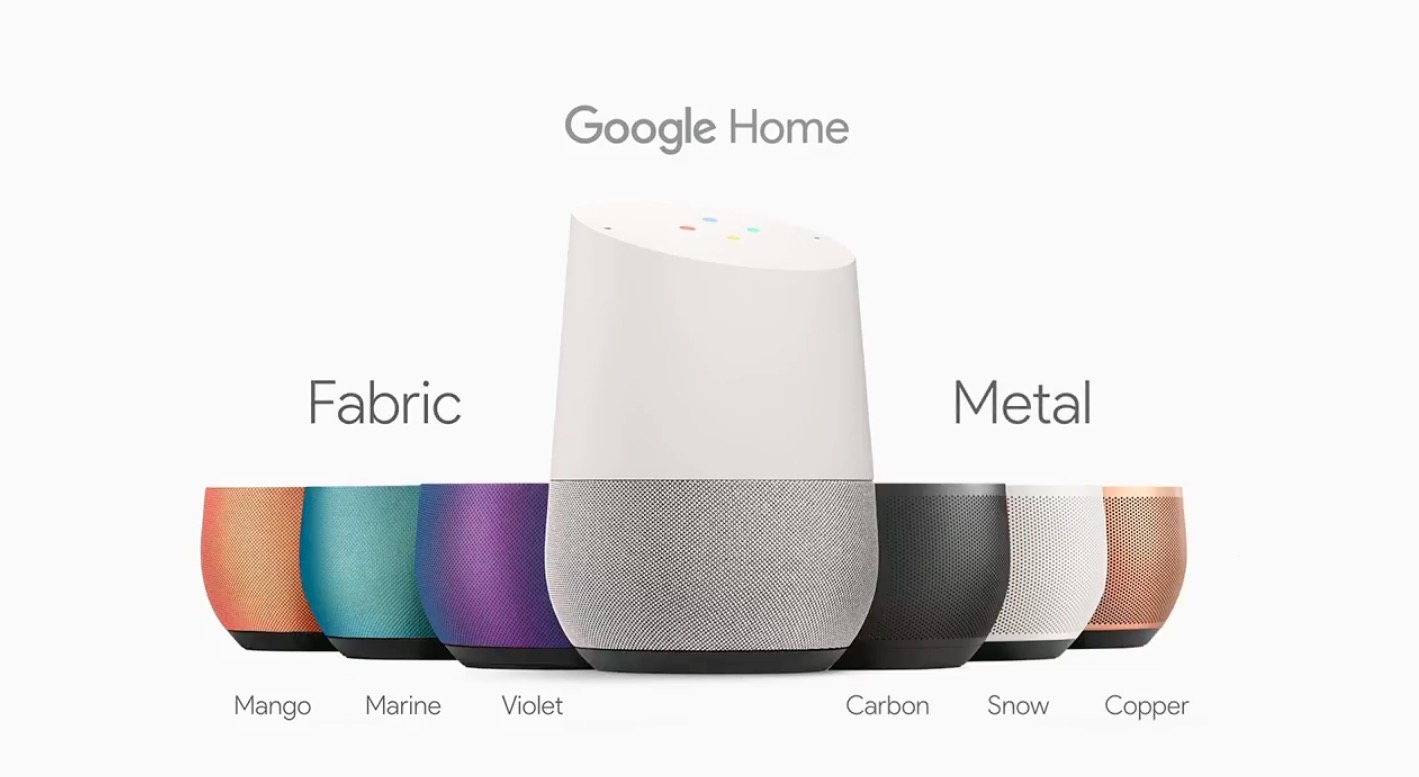 Some of the key features allow users to enjoy music, manage smart home devices and get answers to everyday questions, all through intuitive voice commands.

To start using Google Home, users must use the phrase, “Ok Google.” From there, users will see a light sensor on top of the device to demonstrate that it’s listening. 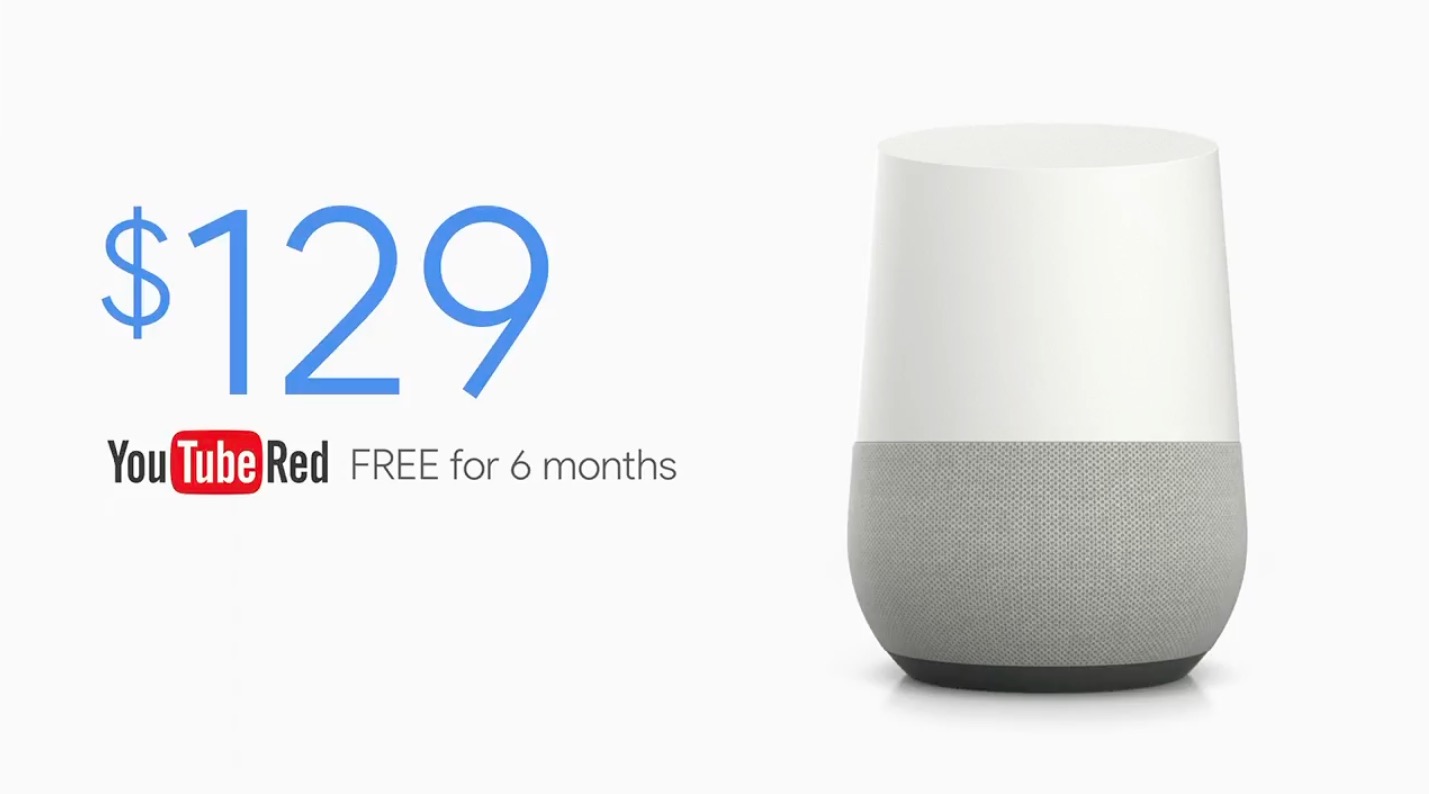 Not only can Google Home play music from Google’s subsidiary YouTube, but it can do so from a variety of audio devices by requesting Google Assistant. Furthermore, the Google Assistant can help users find the song they’re thinking of, but can’t quite name, with just a few simple facts.

Users can also listen to podcasts, news broadcasts, and other forms of audio by stating “Ok Google,” and naming the audio they’re looking for. The Google Assistant does this using Google’s knowledge graph, which knows over 70 billion facts and counting.

Google Home can also help users manage their tasks. A feature called “My Day,” with the users’ permission, will create a summary of important notes about the day to come such as weather, time and traffic. 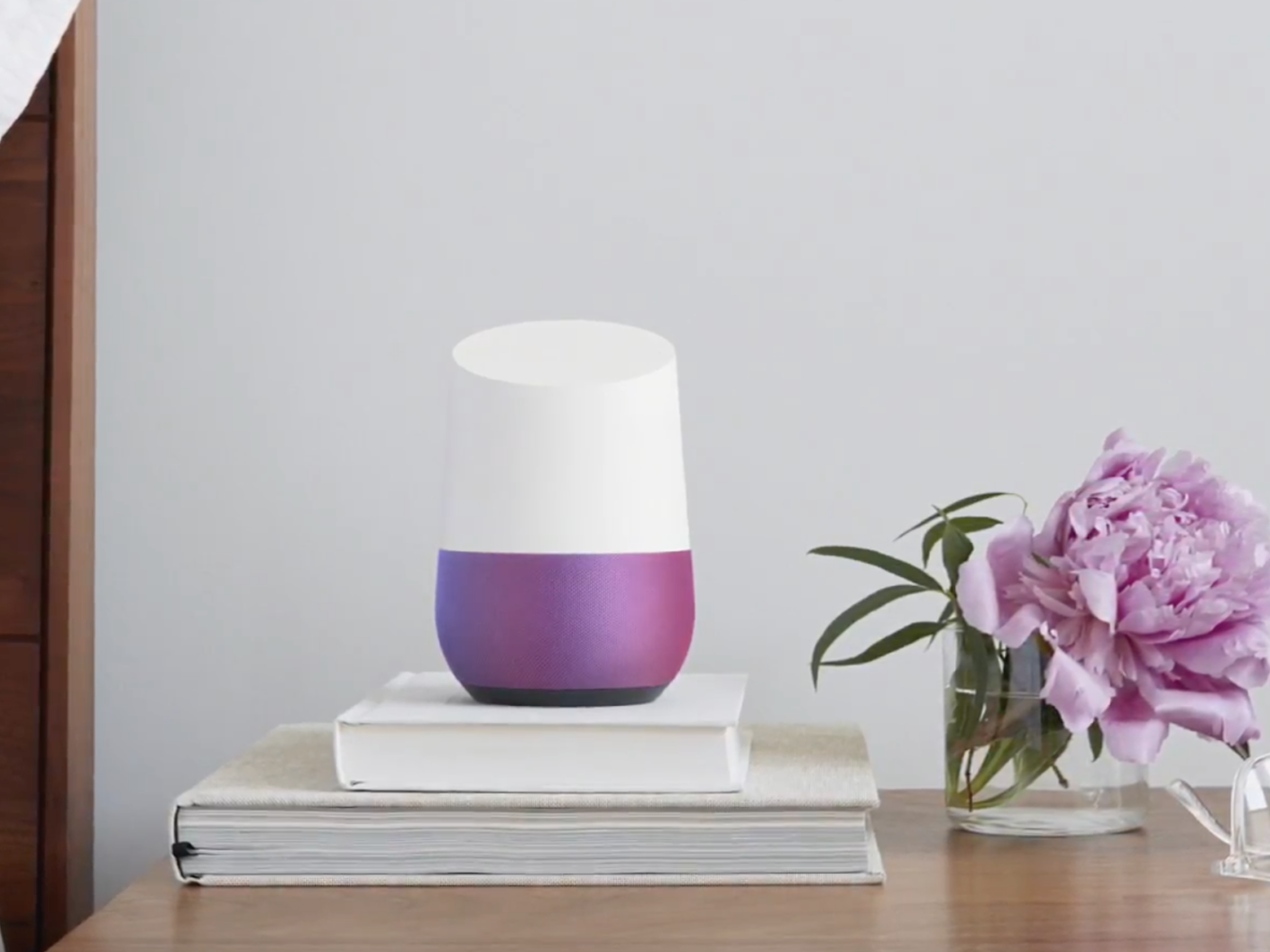 Finally, Google Home helps users interact with the other devices in their homes. Current partners for Google Home integration include Nest, SmartThings, Philips and IFTTT. However, Netflix has committed to introduce integration with the Google Assistant in the near future.

Those who already own a Chromecast or Chromecast Audio can use Google Home to synchronize their audio and visual experiences. These individuals will be able to use their voices to control playback across all Chromecast devices.

Google Home is powered by the Google Assistant, which allows it to use machine learning to interact with users in a more conversational way. Google Home will cost $129 USD, and will likely cost approximately $170 CAD, with a 6-month free trial of YouTube Red upon purchase.

Google has confirmed that its Home device will make its way in Canada, but not until 2017.