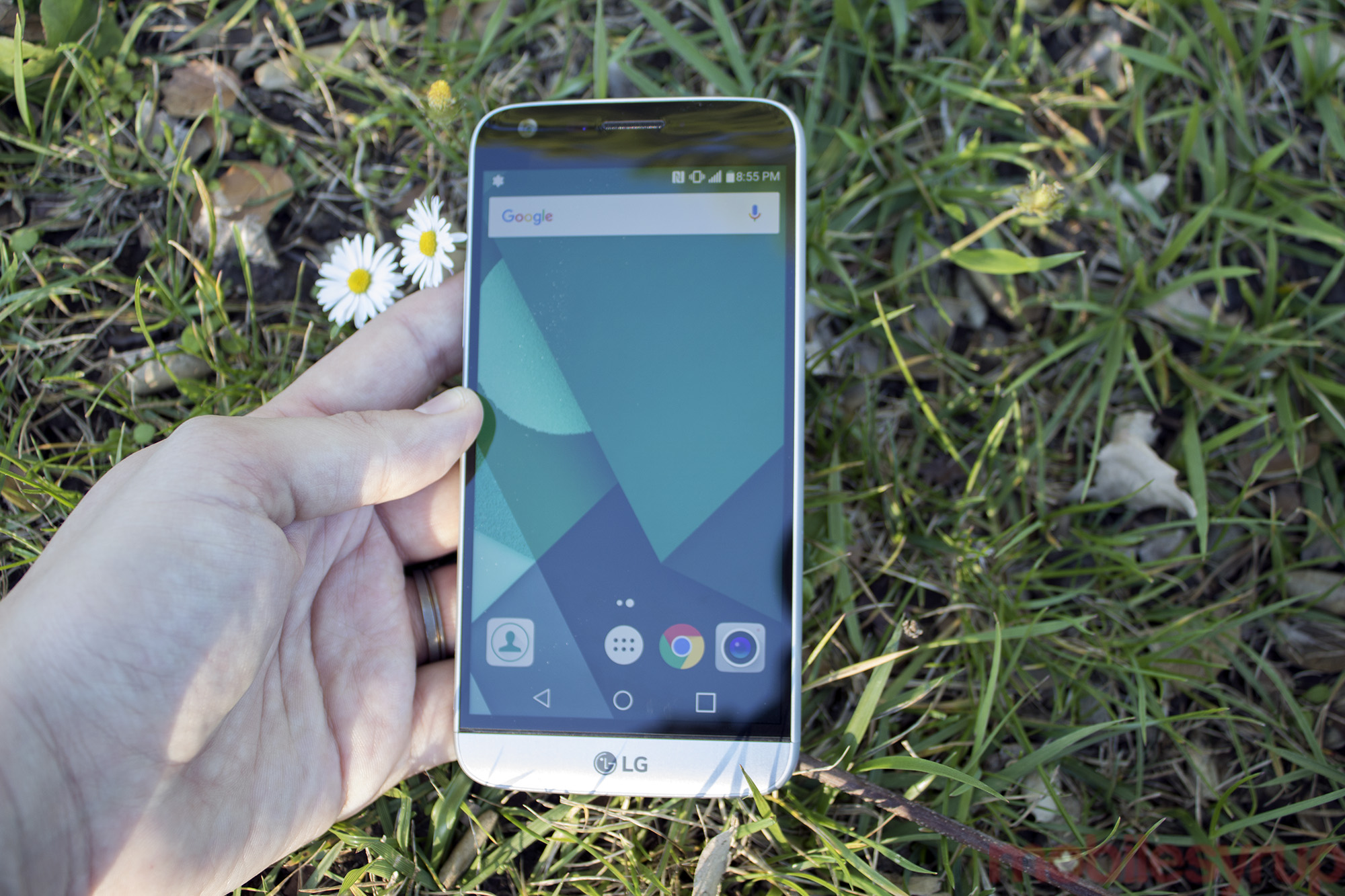 Following the release of the poorly received G5, LG was rumoured to be building its next smartphone, presumably called the G6, to feature a curved OLED display and wireless charging. However, that may not be the case any longer, according to Korean technology publication ChosunBiz, a subsidiary of one of South Korea’s major newspapers, Chosun Ilbo.

The publication, citing “industry sources,” says that LG Display has decided it won’t be able to produce curved OLED panel at the type of scale required for LG to meet demand for its next flagship. As a result, the G6 will likely come with the same flat IPS screen that the G5 used.

Currently, the OEM produces OLED TV screens and small OLED panels for use in smartwatches, such as the Apple Watch 2 and LG Watch Urbane.

The report also stated that LG’s new proprietary wireless charging technology will be omitted from the device because it isn’t quite market ready yet. Rumour has it that the company is aiming for a new, faster mode of wireless charging that can be used up to 7cm away from the charging device.

The news wasn’t all negative, however. The same sources also said the G6 will feature a leap in build quality and have a tempered glass black — both of which would be welcome additions compared to the G5, which was criticized for looking and feeling less than premium.

In July 2016, LG Display announced a $1.9 trillion South Korean Won (about $2.3 billion CAD) investment in a flexible display production line “as part of its preemptive efforts to change and lead the approaching era of flexible OLED screens for mobile devices.”