iPhone 7 and 7 Plus are now available in Canada 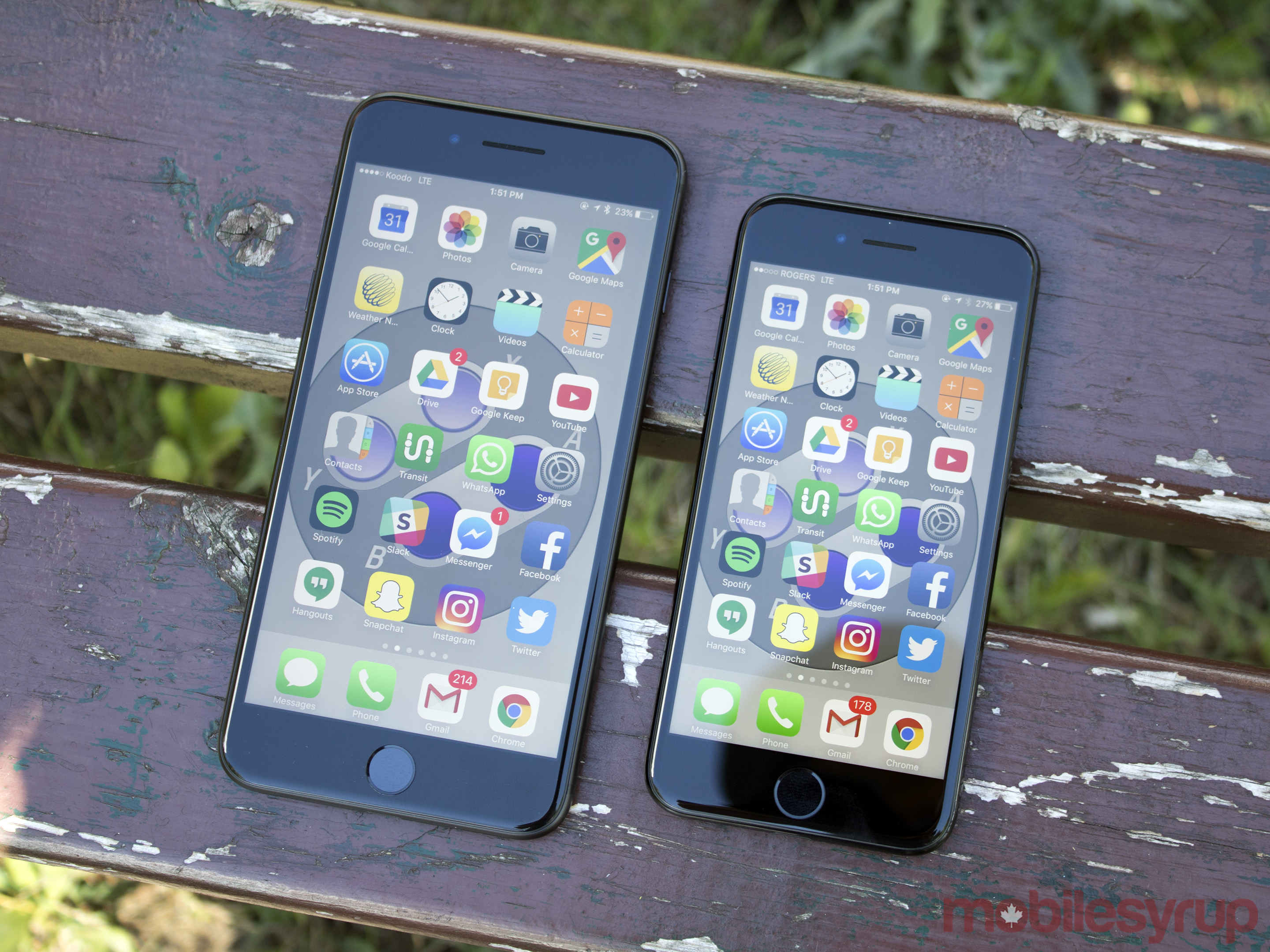 Apple’s latest smartphones, the iPhone 7 and 7 Plus, are now available in Canada.

Despite the fact that the iPhone 7 and 7 Plus look very similar to their predecessors, there are a number of major changes under the hood, particularly related to processor and camera performance.

Apple says its new A10 Fusion chip is 40 percent more powerful than the A9, and the phone’s camera, particularly in the Plus, has been upgraded significantly, with the front shooter now featuring a 12-megapixel rear shooter and a 7-megapixel front camera. In the case of the 7 Plus, the phone features a dual-camera, allowing for 2x zoom and increased image quality.

Update – September 23: Eastlink has officially launched the iPhone 7 and iPhone 7 Plus