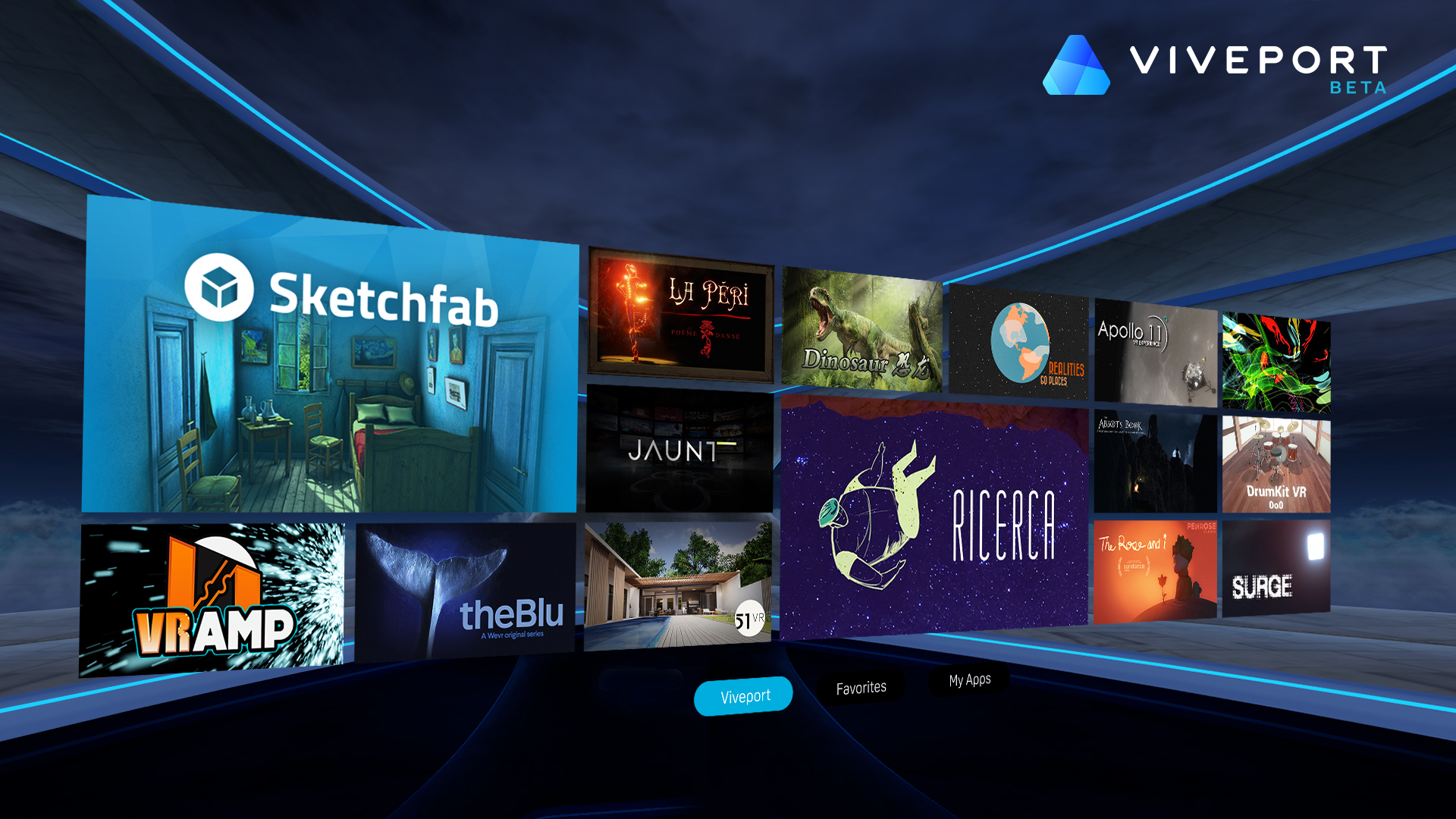 Virtual reality has seemingly hit its stride in the last year, with new hardware releases from companies like Oculus, Samsung and HTC.

As a way to showcase all the sources of media and entertainment available for the Vive, HTC has announced Viveport, a new content portal for HTC software. The store will be searchable within the Vive’s OS, as well as through apps on mobile, PC and the web.

Content categories already in the works include social media, 360 degree video, news and sports. The platform is already available in China, and will also make its way to 30 countries in beta form in a few weeks, with a full release later this fall.