NX rumoured to be compatible with Nintendo’s upcoming smartphone games 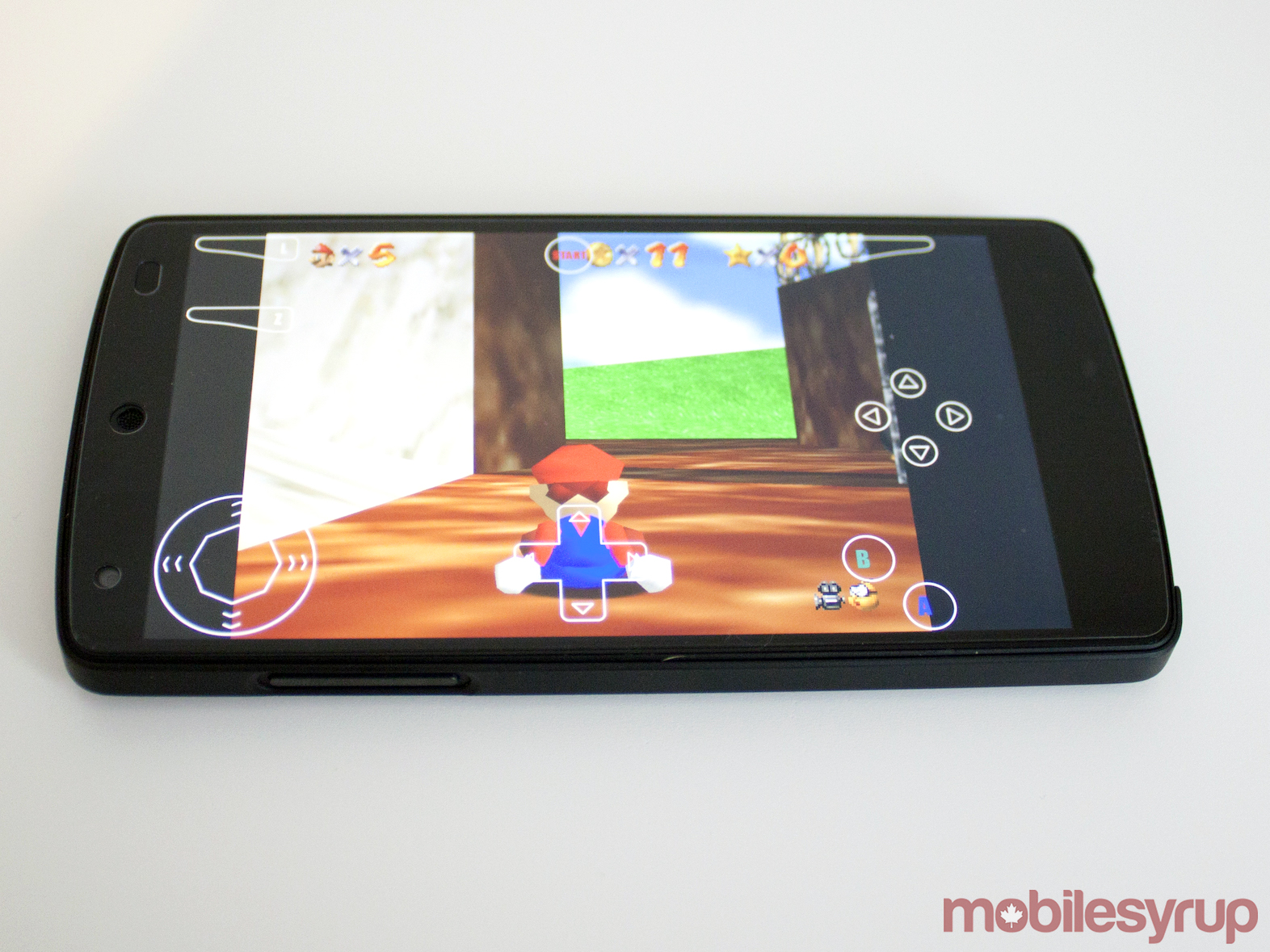 It looks like Nintendo is slowly beginning to modernize its business practices in some respects.

According to The Wall Street Journal, the NX, Nintendo’s upcoming gaming system that’s expected to be a handheld-console hybrid, will also “be compatible” with the company’s smartphone games. Nintendo has revealed plans to release two games based on the Animal Crossing and Fire Emblem series, as well as other mobile titles.

It’s unclear exactly how the NX will interact with smartphone titles or if Nintendo’s upcoming mobile games will be directly ported to the rumoured console.

Earlier this week information leaked that the NX will reportedly utilize cartridges, a storage format the Japanese gaming giant mistakenly stuck to in the mid to late 90s with the Nintendo 64.

Contrary to what many people thing, while Nintendo is a partner on Pokemon Go, the company only owns a portion of the Pocket Monster collecting property.