The Internet of Things is about to disrupt the digital economy, report says 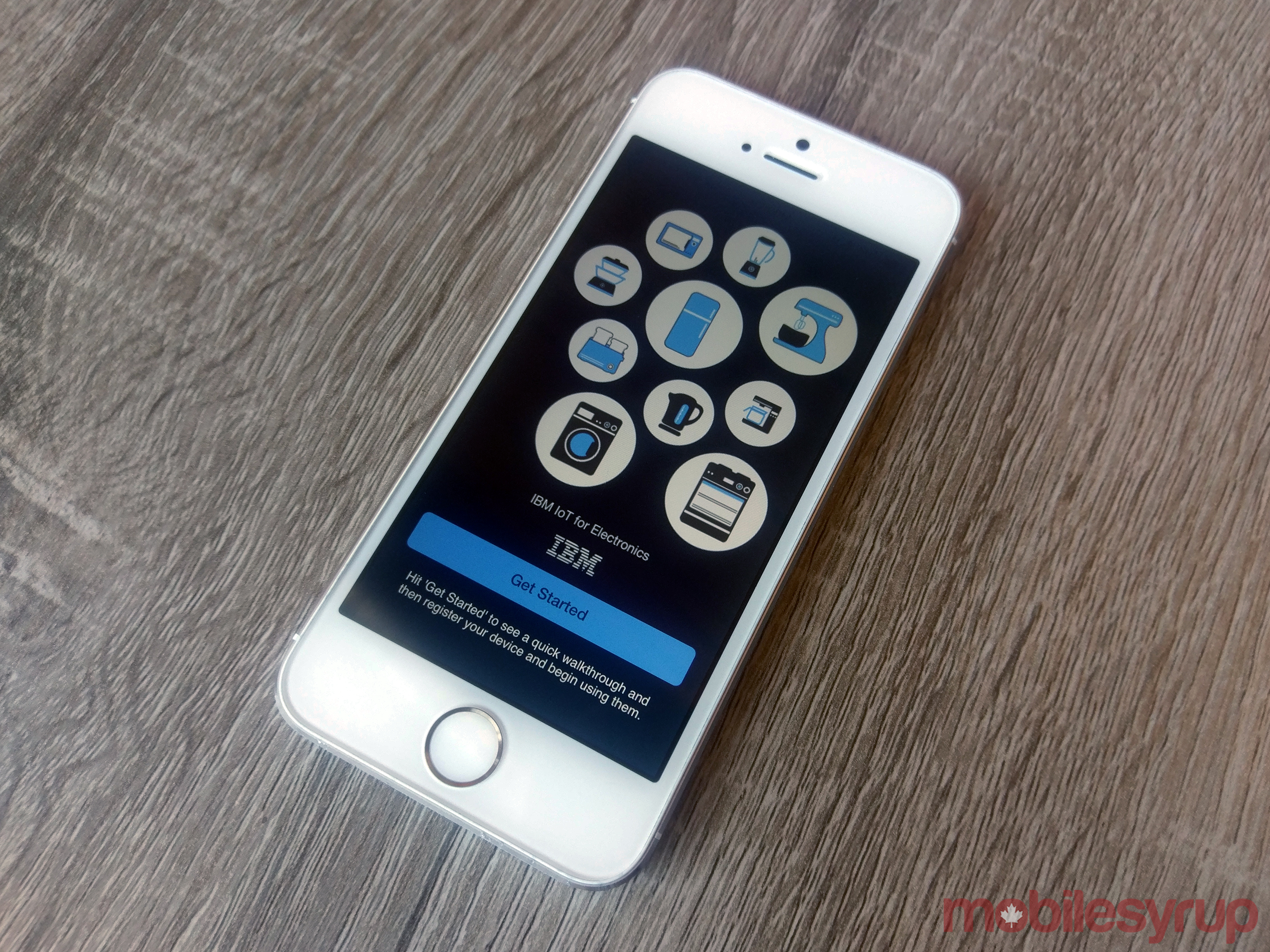 The Internet of Things is well on its way to disrupting the Canadian economy, according to a recently report from IDC.

The report, entitled “The Internet of Things: Get Ready to Embrace Its Impact on the Digital Economy,” reveals that as the cost of connected devices goes down, the demand for them is going up.

Furthermore, there are several segments of growing IoT markets that the public isn’t aware of. Some of these include the Smart Grid, which is an electrical grid that uses a form of digital communication to act on information automatically and more efficiently.

Canadian businesses have begun adopting IoT functionalities at rapidly increasing rates. The IDC report states that 45 percent of mid to large Canadian enterprises have already adopted at least one IoT solution, while 55 percent intend to invest in IoT this year.

“The world of connected devices only gets more exciting and complex as industries continue to explore connectivity in consumer, enterprise, and industrial settings,” he stated in a comment.

While Canadians aren’t leading the pack, they aren’t lagging behind. Canada falls in the middle of adoption rates, while the United States is running ahead at 51 percent adoption. This is higher than analysts have come to expect for Canada’s emerging technology adoption, which usually lags 18-24 months behind the United States.

Some of the reasons provided by Canadian firms for IoT adoption include reducing costs and increasing productivity and efficiency. Overall, IoT shipping in Canada has risen to incredible rates, a number which reached 20 million devices last year.

Overall, it’s become clear that IoT will be transformative. A comment received from IDC states that “smart, connected products provide data that alters the role of marketing, product development, manufacturing, the supply chain, customer service and even finance.”