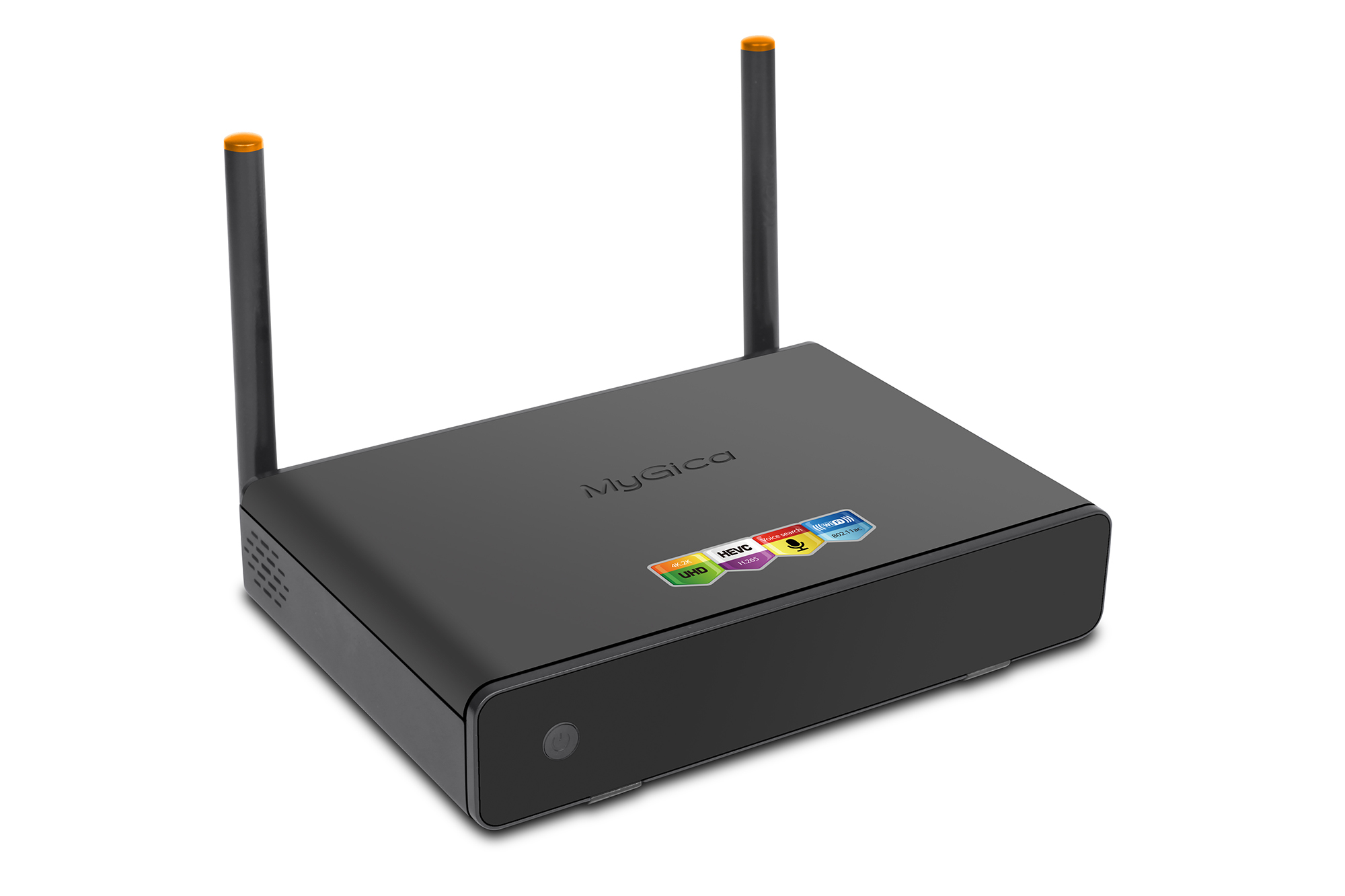 According to court documents, Bell, Rogers and Quebec-based Videotron, have launched legal action against 11 defendants in federal court. The cable companies claim that Android TV box dealers are cutting into sales of legitimate cable offerings, and are seeking a temporary injunction to halt the sale of these boxes at these specific small-scale retailers.

Due to the legal action, the 11 defendants have been forced to either comply with the injunction by June 20th or challenge it. Since many of the retailers selling the TV boxes are small businesses, it’s believed most have ceded to the telecom’s request to halt the sale of Android TV boxes, which typically sell for between $40 and $150.

While Google’s Android TV platform is not focused on providing users with a way to watch pirated content, the inherently open nature of the OS allows third-party software like Kodi (previously known as XBMC) to run on the set-top boxes. Though Kodi is also not technically meant for piracy, its primary use relates to users gaining easy and convenient access to pirated content through various add-ons and plug-ins. 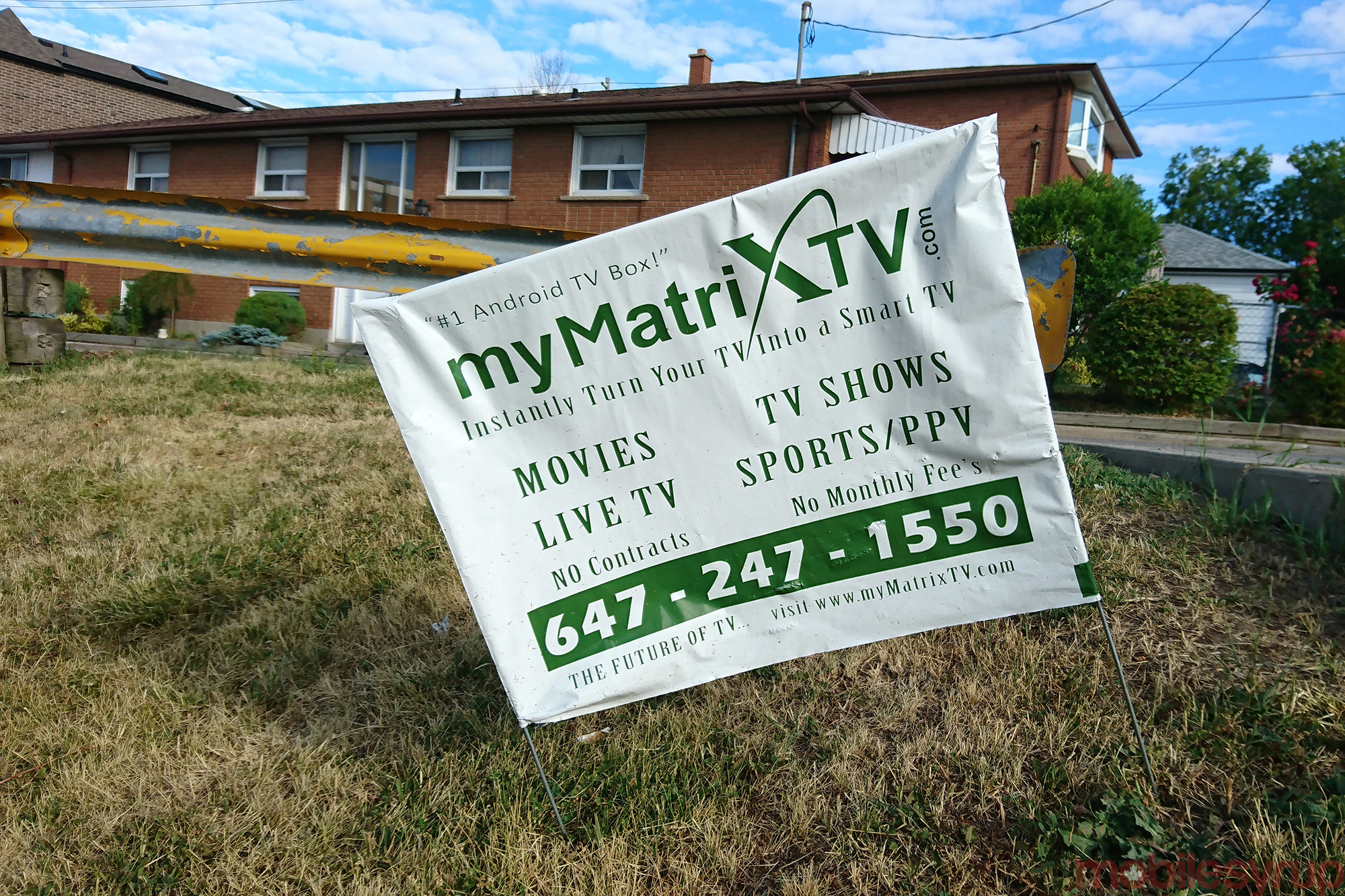 The telecom companies also specifically mentions Kodi, Showbox and private IPTV services that re-transmit television broadcasts over the internet for a monthly fee, in the legal documentation.

Various defendants in the case discussed their surprise with being targeted by the telecom companies in a recent CBC News story. The legal document, however, claims that all of these set-top box resellers have advertised Android TV boxes as fully-loaded “cable TV killers,” with some retailers providing users with specific instructions explaining how to access pirated content with them.

While a precedent settings case, targeting specific small businesses selling Android TV boxes loaded with the ability to access pirated content does little to solve the overall problem. Android-based set-top boxes are sold at a variety of major electronics retailers, including Best Buy and are widely available on eBay and Amazon, though these devices do not come loaded with the ability to access pirated content. However, locating an Android TV box with preloaded software facilitating piracy, is as simple as a quick search on Kijiji.

Installing an app like Plex or Kodi, however, opening up the piracy floodgates, likely isn’t a difficult task for most Android TV users. Also, many people who purchase loaded Android TV boxes offering “unlimited free access to television” often don’t understand that doing so is illegal, and the same as downloading a pirated episode of Game of Thrones off a Torrent website, or any other form of copyright infringing file-sharing.

It’s believed that since Rogers, Bell and Videotron are unable to target the Android TV box manufacturers, Google, or the developers that make apps for the open set-top box platform, they are instead launching legal action against the only remaining party beyond those purchasing the devices; small retailers selling the set-top boxes.