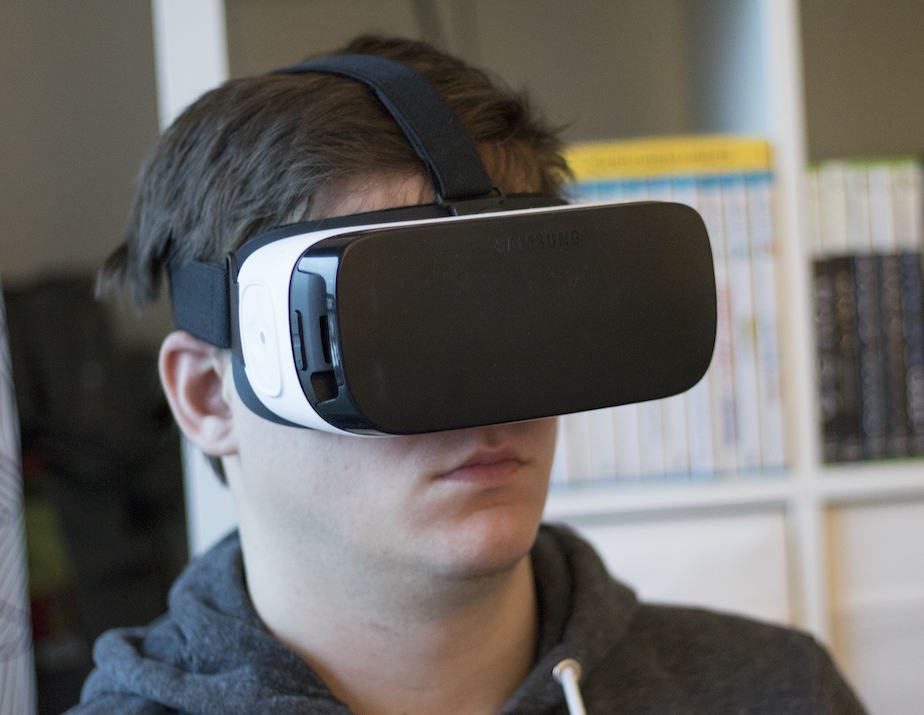 While American tech companies are embracing virtual reality as the platform of the future, local businesses are making strides in the field right here at home.

Felix and Paul Studios, a Montreal-based film studio that specializes in virtual reality, recently completed a $6.8 million Series A funding round with help from a group of high profile investors, including Comcast Ventures, whose subsidiaries include NBC Universal and Comcast Cable. In addition, Caisse de dépôt et placement du Québec, LDV Partners, and Phi Group also participated in the company’s fundraising round.

The studio has operations in Montreal and Los Angeles, the Globe and Mail reports, and is quickly making a name for  itself in VR. Some of the company’s projects include The Wild Experience for Fox Searchlight, Jurassic World; Apatosaurus for Universal Studios, and Inside the Box of Kurios for Cirque du Soleil.

“This round of funding, led by the venture arm of one of the largest media and entertainment companies in the world, not only speaks to the power of our model but also points to a massive need for high quality VR content across the media landscape. We are excited to use this new capital to accelerate our goal of building a global VR studio– known for producing the highest caliber of immersive and engaging VR experiences for everyone to enjoy,” she continued.

In a move that only added to its success, Samsung commissioned Felix and Paul to create the introductory experience for its Gear headset. The company went on to produce seven high quality projects across the Gear and Rift platforms and has 30 projects in the works as of the beginning of this year.

In addition, Felix and Paul has built the majority of its own filming equipment and has steadily grown its staff to 37 members across Montreal and Los Angeles since they began operating in 2013.

“Felix & Paul are incredibly talented filmmakers that have been pioneering VR since the earliest Oculus dev kits. They’ve continued to push the boundaries of cinematic VR and are instrumental in the growth of the medium. I can’t wait to see what they’ll do next,” says Jason Rubin, head of content at Oculus, in a statement sent to MobileSyrup.

With this additional funding, Felix and Paul will expand its distribution to apps and international markets.