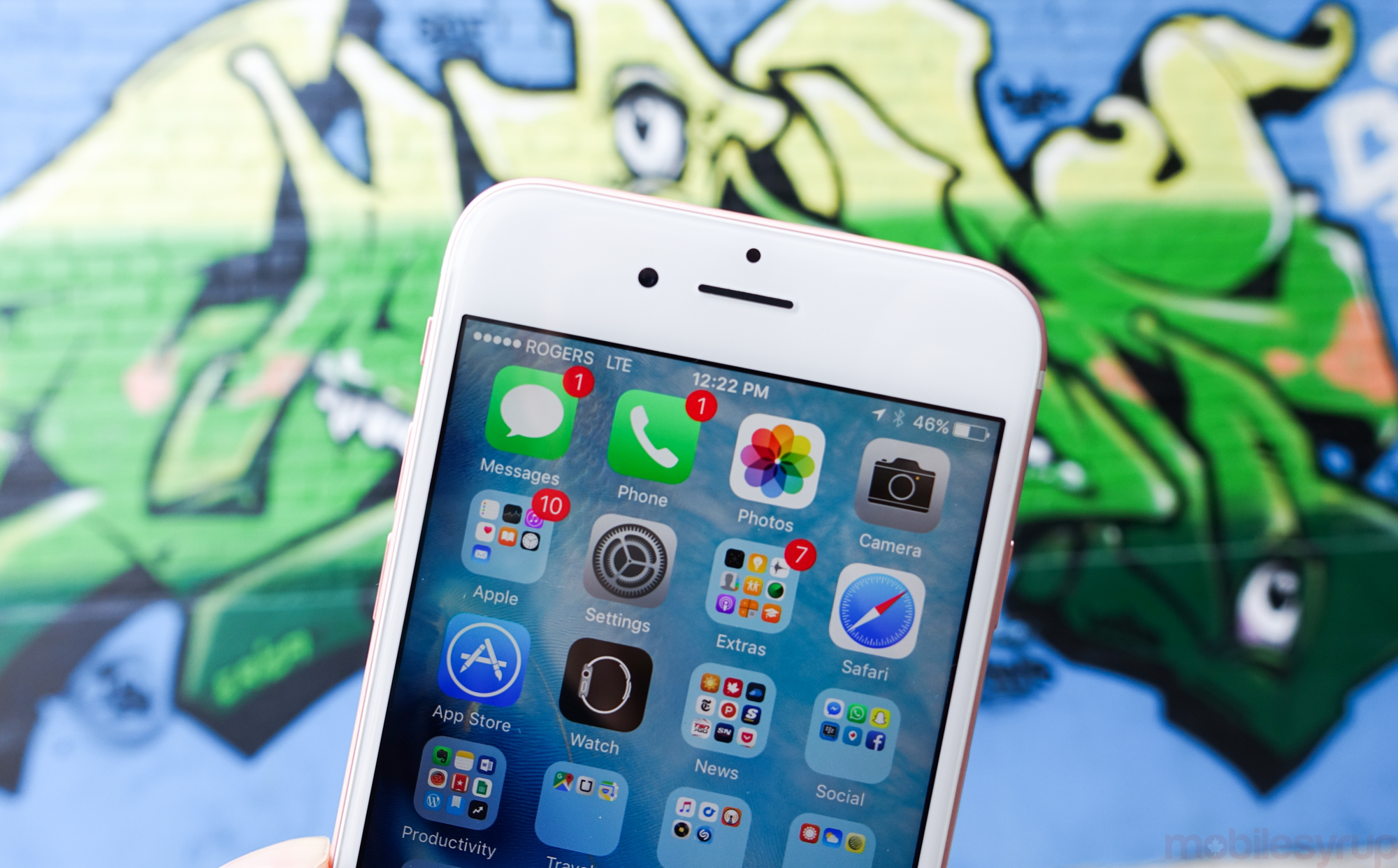 The day iOS users have been waiting for a long time has finally come — iOS 10, revealed today at WWDC 2016, will allow users to uninstall stock apps like maps, compass and tips.

This news was not announced during Apple’s keynote session, likely because organizers feared the deafening cheers would be embarrassing. Instead, the news was revealed by the fact that all the major stock apps are now available in the App Store with descriptions and screenshots.

Users with the developer version of iOS 10 also confirmed the news by sharing screenshots on Twitter.

The screenshots reveal that users still won’t be able to get rid of certain apps, however, like photos, safari and wallet, which are perhaps considered too essential to the iOS experience to be dismissed.

@MacRumors yeap. You can pic.twitter.com/5fiowH8xZr

This change was widely expected since metadata was discovered in April that appeared to reveal the new option.

iOS 10 is currently in developer beta, will be opened up to consumer beta in July, and will roll out to the public in fall 2016.

Update: Apple has since disclosed that in deleting stock apps, users are actually only hiding the icons, not fully uninstalling them. While that may raise concerns about storage from some, the company has also stated that its stock apps take up less than 150MB combined.