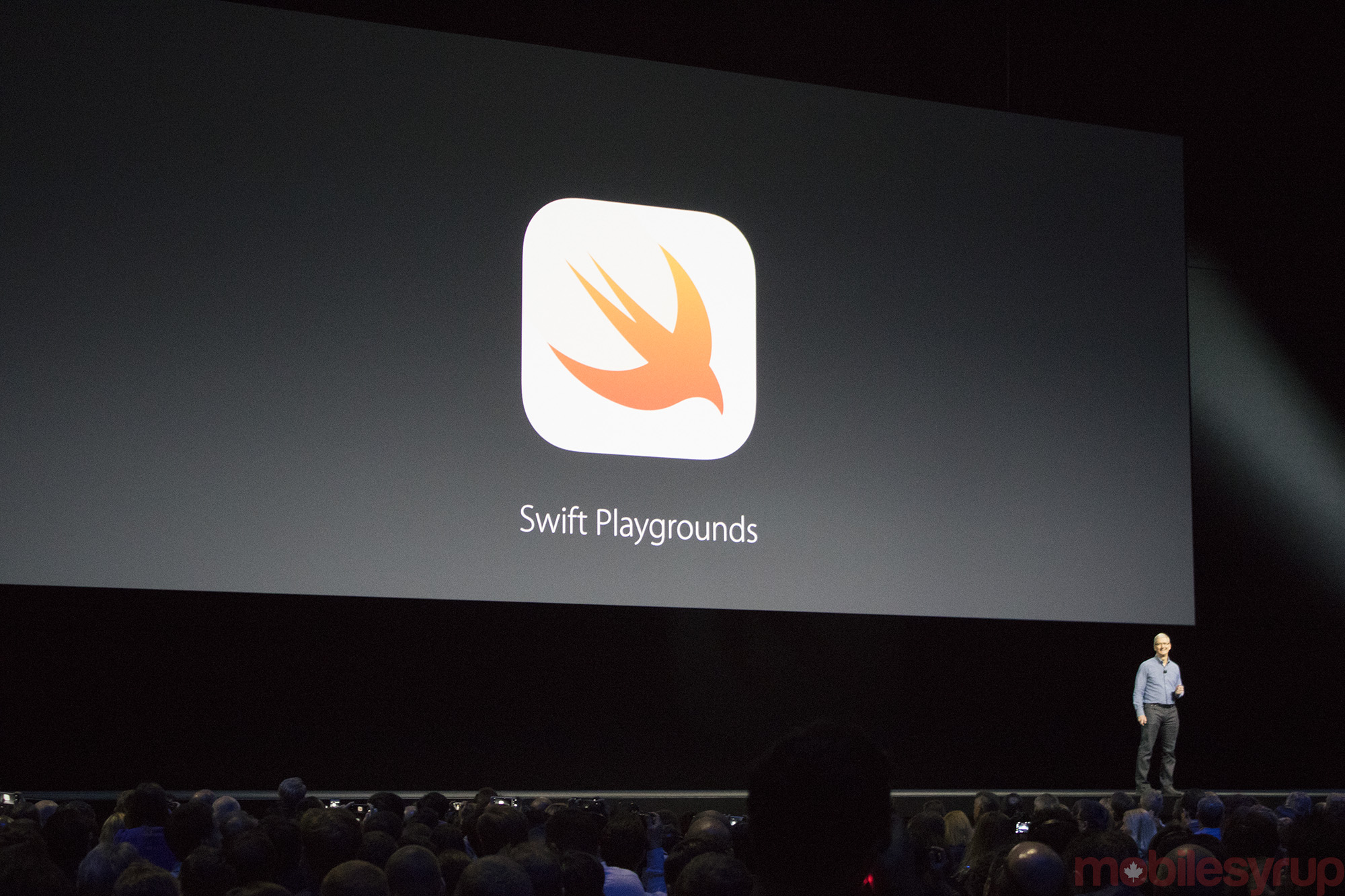 Apple wants to teach its fans how to code, and therefore announced the launch of Swift Playgrounds for iPad users at this year’s WWDC conference in San Francisco.

Apple’s CEO Tim Cook announced during the conference’s keynote that the new app is designed to teach average people, with little know knowledge of writing code, how to utilize Apple’s Swift programming language. 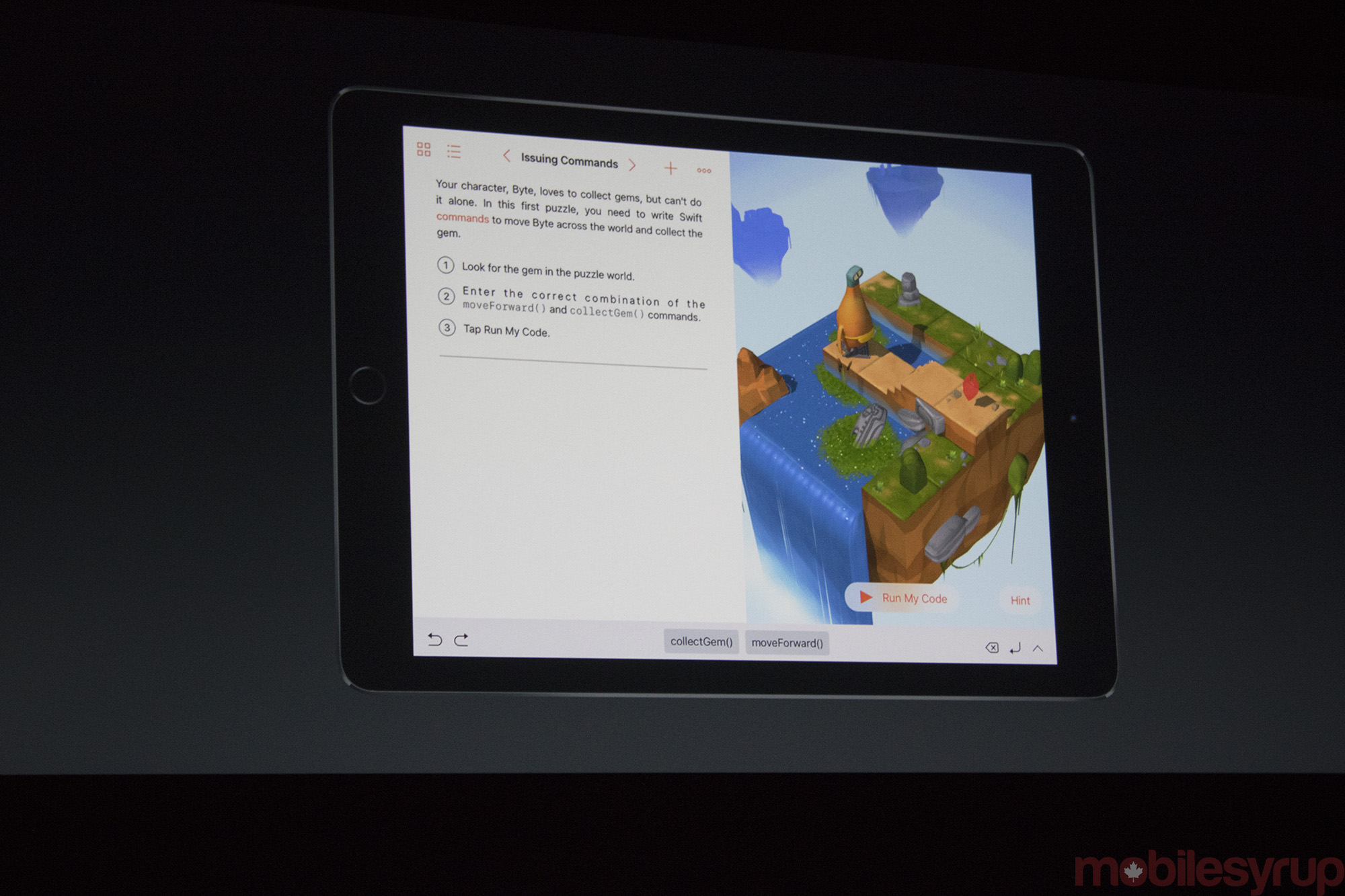 According to the keynote, Swift Playgrounds runs on the iPad’s display and a video on the side of the screen will show what happens when users complete different actions on the device. Step-by-step instructions are included in the video.

“I wish Swift Playgrounds was around when I was first learning to code,” said Craig Federighi, Apple’s senior vice president of software engineering in a statement.

“Swift Playgrounds is the only app of its kind that is both easy enough for students and beginners, yet powerful enough to write real code. It’s an innovative way to bring real coding concepts to life and empower the next generation with the skills they need to express their creativity.” 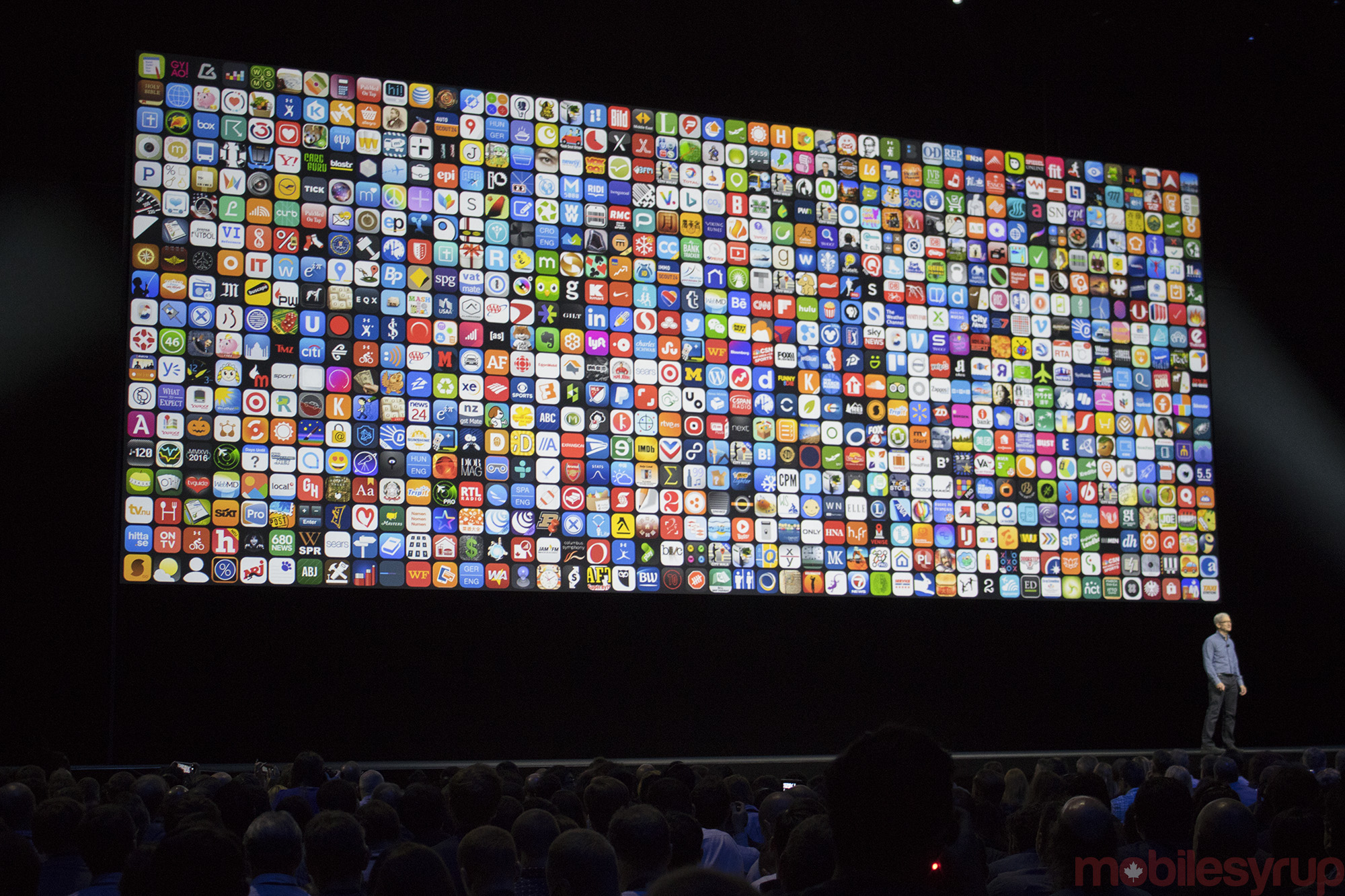 For more advanced use, the app has a coding keyboard, which includes symbols and numbers layered over letters. Swift Playgrounds also includes three-dimensional games that gradually increase in difficulty and that also use Swift functions to control characters. The app was demonstrated by Apple’s Cheryl Thomas, vice-president of software engineering operations.

“The new Swift Playgrounds app from Apple is one of the most powerful, yet approachable, educational coding apps we’ve ever seen, and we can’t wait to incorporate it into our upcoming camp curriculum,” said Jean MacDonald, founder of App Camp for Girls in a statement sent to MobileSyrup.

“It’s a fun and intuitive way for our students to learn the basic principles of coding using the iPad, and also become skilled in Swift, a language that can grow with them in whatever they choose to do.”

This announcement comes following last year’s commitment to open-sourcing Swift, which took place in December. While the app is now available as part of the iOS 10 developer preview released today. The Swift Playgrounds public beta will launch next month.