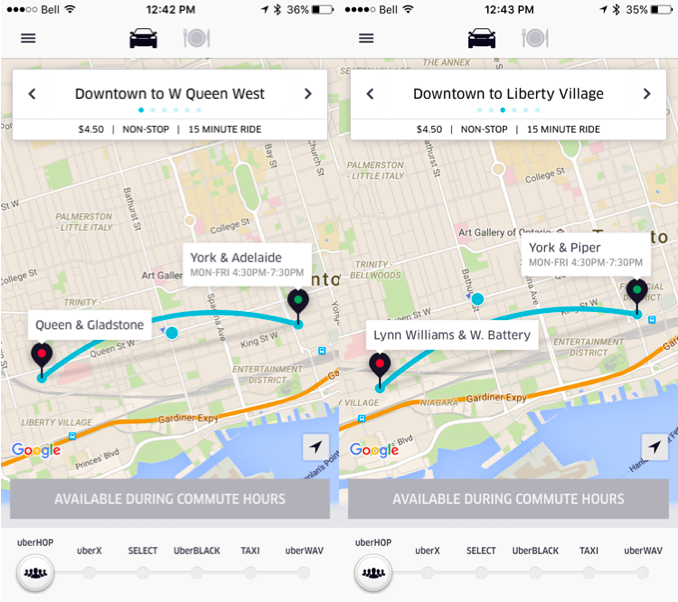 UberPool first launched as a beta test in Toronto during the Pan-Am Games last summer. The cost-saving carpool service expanded to the core of the city and allows up to four people (two per request) to share a vehicle going to a similar destination for about 30 percent cheaper than a regular ride.

Amidst its trial and tribulations in Toronto, Uber announced today that it has made UberPool a flat rate fee of $6 per ride during rush hour times for the following areas: 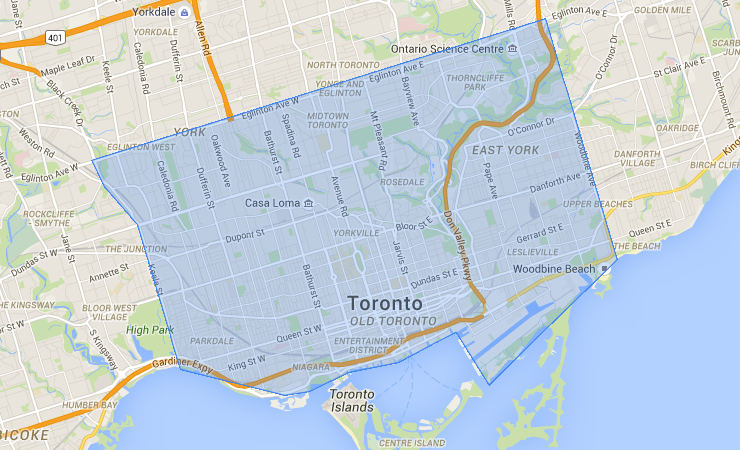 To access the service, launch the Uber app, available on Android, iOS and Windows Mobile, select UberX and then toggle the UberPool option to on.