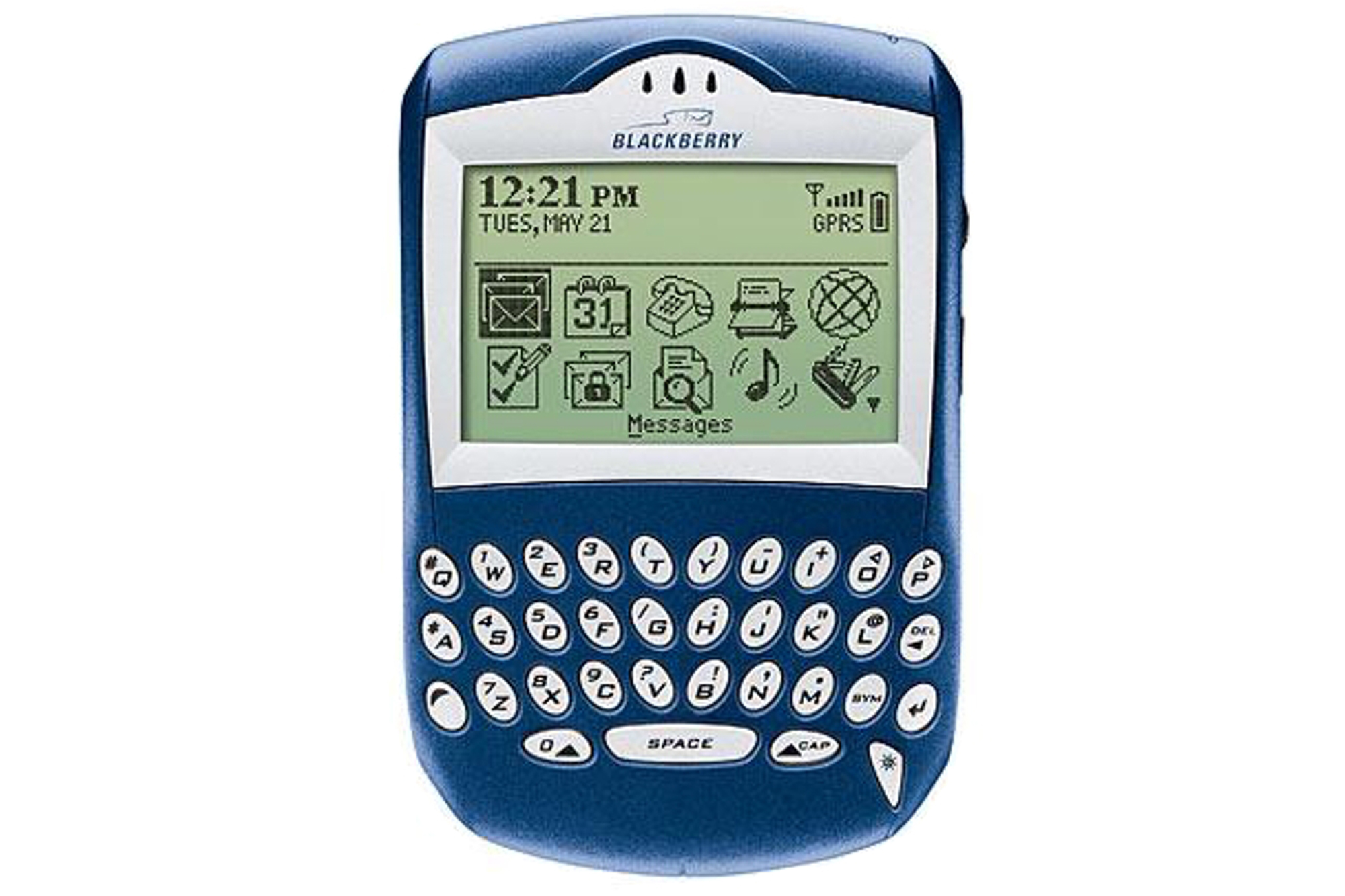 With its ability to allow users to send and receive emails, text messages and texts, as well as browse the web, the 6210 was the first modern BlackBerry device as we know it today. It also showed, in an early form, everything a smartphone could and should be.

Almost 15 years after its release, Time has named the 6210 one of the most influential gadgets of all time.

The magazine had this to say about the 6210:

“BlackBerry made pocket-sized gadgets for accessing email on-the-go before the 6210, but this was the first to combine the Web-browsing and email experience with the functionality of a phone. The 6210 let users check email, make phone calls, send text messages, manage their calendar, and more all from a single device. (Its predecessor, the 5810, required users to attach a headset in order to make calls.) All told, the 6210 was a pivotal step forward for mobile devices.”

Other notable mobile-related picks include, at number 37, the Motorola Dynatac 8000x; the Palm Pilot, at number 36; and, coming in at number 34, the Nokia 3210. For it’s role in the smartphone revolution, Apple’s iPhone took the number one spot in Time’s list.

Back in 2010, the magazine published a similar list. The Quark made the list back then as well.