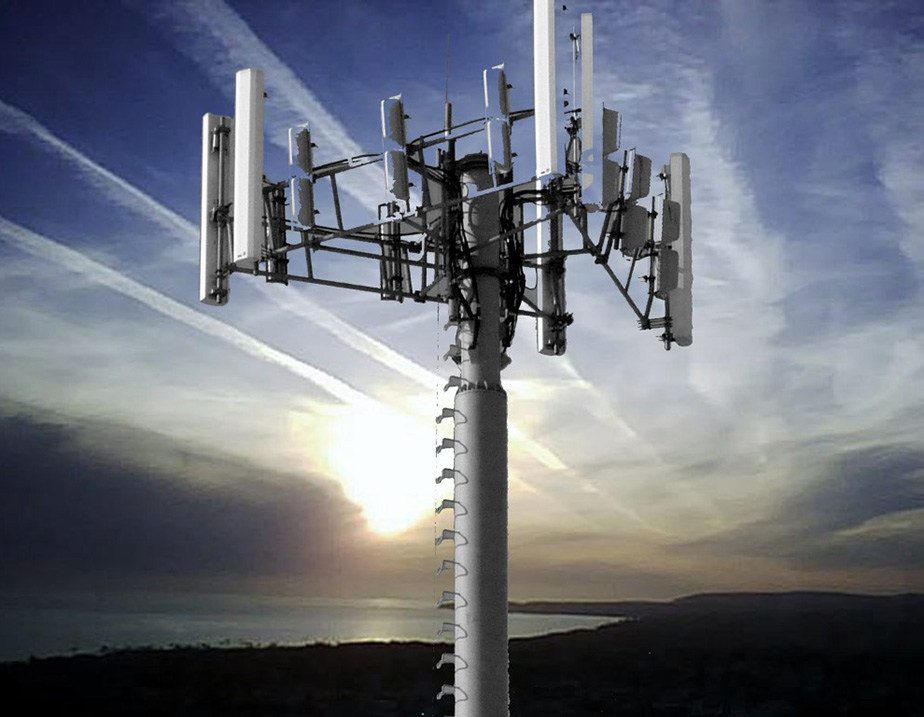 According to The Globe and Mail, a Montreal court case concerning an alleged mafia hit has revealed internal documents from the RCMP that show the national police force has been using International Mobile Subscriber Identity (IMSI) catching devices.

These devices, also commonly known as ‘Stingrays,’ mimic cell towers in order to trick nearby mobile phones in to connecting to them. Once connected, IMSI catchers can collect the data being transmitted from the phones, which could include location, calls, SMS and subscriber identity keys.

The filings and testimony in this case have provided an affirmative answer to the investigation launched just this month by the privacy commissioner in to whether or not IMSI catchers were in use by the RCMP. The investigation was launched in response to a complaint by Laura Tribe of civil rights advocacy group Open Media.

In her formal complaint, Tribe takes issue with the fact that the RCMP might be collecting private information from innocent bystanders without their knowledge or consent. While this concern is well-founded, a new issue with mobile surveillance has also come to light thanks to the RCMP’s filings: IMSI catchers often stop calls from being made, including 9-1-1 calls. This is because while the device acts like a cell tower, it is not one, and does not transfer non-targeted devices to a public network.

The internal memo brought in front of the court showed that the RCMP was cognizant of this issue.

The RCMP’s fix was to use the machine for only very brief spans of time, the memo stating: “no longer than 3 minutes at a time, with a rest period of at least 2 minutes between each use.”

This could also run afoul of Canada’s Radiocommunications Act, which states interfering with or obstructing the public airwaves can result in a one-year jail term. This too was acknowledged by the RCMP in its filings. Mounties who were called to the stand stated that they believed the three-minute policy mentioned above protected them against the radio law.

Other filings in the case revealed that the RCMP has been using IMSI catchers since 2005, but that information was only known to police and judges who have granted warrants for its use. The RCMP still refuses to discuss the use of the device when asked by media or civil rights advocacy groups, most often stating that the agency does not generally discuss its investigative methods.

The case also brought forward the information that the RCMP’s IMSI catcher has a range of up to 500 metres in a city, which would mean a large amount of bystanders would have their information gathered. In the instance of this particular case, the RCMP was attempting to identify six or seven mobsters’ phones in 2011 and “In the course of three minutes of using the technique, 136 different devices were intercepted.”

The RCMP does not make it clear whether bystander information is then destroyed.