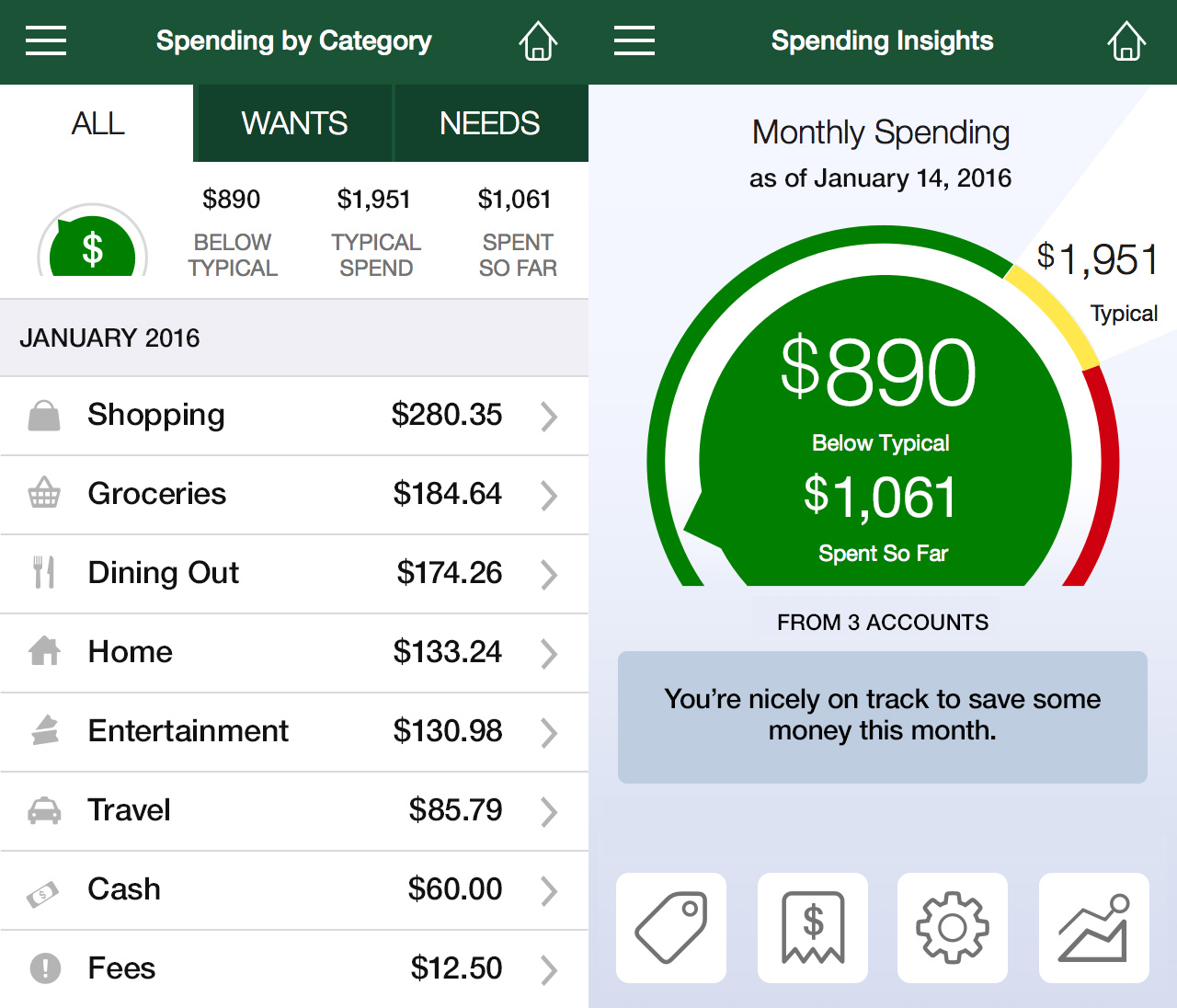 Yesterday afternoon, TD Canada Trust began rolling out its brand new personal finance app MySpend to its approximately 3.5 million active mobile users. The app is a companion to TD’s existing banking app and will help customers track their monthly spending in real-time. It is the result of a year’s work with partner Moven, a U.S. startup that built the technology behind the app.

Rizwan Khalfan, Chief Digital Officer at TD Canada Trust, told MobileSyrup that the app is first of its kind amongst the big banks in Canada. He noted that even the big banks in the U.S. aren’t currently offering an app with the same capabilities.

“We started with the idea that most Canadians have a difficult time tracking their spending,” Khalfan said, “The traditional way of doing that is creating a budget, then reconciling your transactions to that budget.”

He added that typically this means people are looking back at the month, rather than looking at the month in real-time.

“This mobile-first approach is unique,” said Khalfan, “Because it gives you real-time notification.”

In fact, the personal finance manager is not just mobile-first, it’s mobile-only. There is no online component of the tool because Khalfan believes the mobile aspect of this technology will be at the core of its efficacy.

“On the web, it’s not instant. It’s only when you’re online. With mobile, the engagement with the customer is at a very different level because it’s immediate.”

The app is now available to all Android users, and the bank states that the iOS version will be available soon. It can be launched through the side menu of a user’s current TD app, and will auto-populate with all the user’s accounts.

The main screen of the app is a wheel that shows how much a user has spent in the current month compared to their typical average spending, which is calculated according to up to 12 months of past spending history with the bank.

Each transaction made in an account automatically sends a push notification and digital receipt to the user, then is automatically filed in to a category, which can be reorganized if incorrect.

Khalfan said that he believes the rest of the big North American banks will soon join TD in offering this kind of personal finance app.

“They’re all working on it,” he said, “Sooner or later, they’ll catch up.”

Update: As of April 21, the MySpend app is now available for iOS.