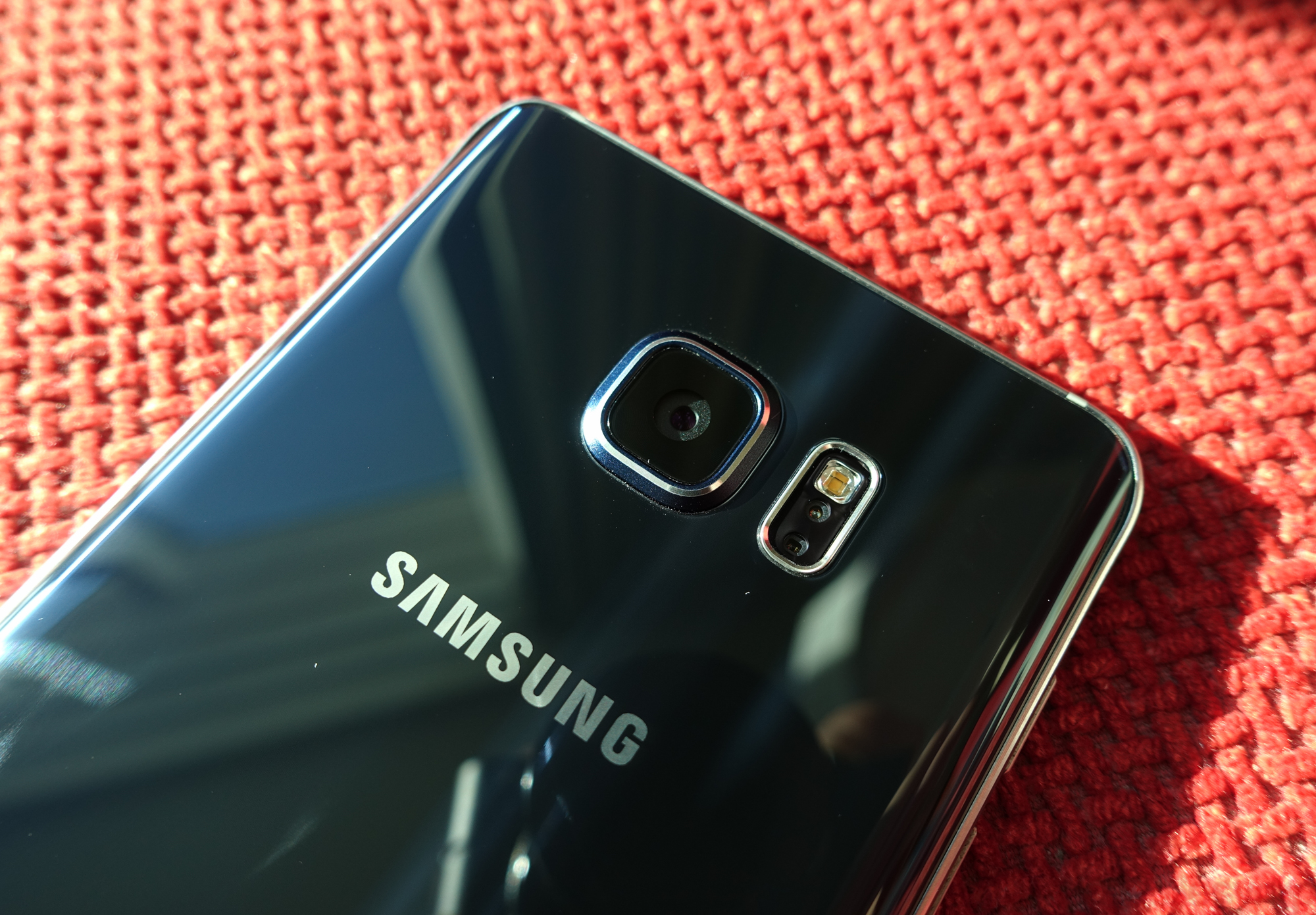 The same tipster that reported the Galaxy Note 6 will have a 5.8-inch screen and 6 GB of RAM, has now posted specs that depict the phone as having a Snapdragon 823 Qualcomm processor and – wait for it – 8GB of RAM. Weibo-user HQ Vision leaked the specs on her profile page on April 11th.

The contents of the leak stated that the phone would use the Snapdragon 823 as the phablet’s SoC. The Note 5 runs on a Samsung-manufactured Exynos 7420 octa-core processor, and the Note 4 also ran on an Exynos chipset, so it would be a surprising change if this leak proves to be accurate.

Other notable specs included in HQ Vision’s post are the memory and camera. She claims the Note 6 will feature LPDDR4 Memory with up to 8 GB of RAM. HQ Vision previously noted the phone would come with an already-shocking 6 GB of RAM. In her most recent post she also states the camera will be up to 25 MP.

We’ll have to wait until the Note 6 is released at the end of the summer before the truth of these statements is revealed.

Even without HQ Vision’s posts, the rumour mill has been actively whirring over the Note 6. Last week we reported on a packing slip that has led many to believe an iris scanner may be in store for the new phablet.