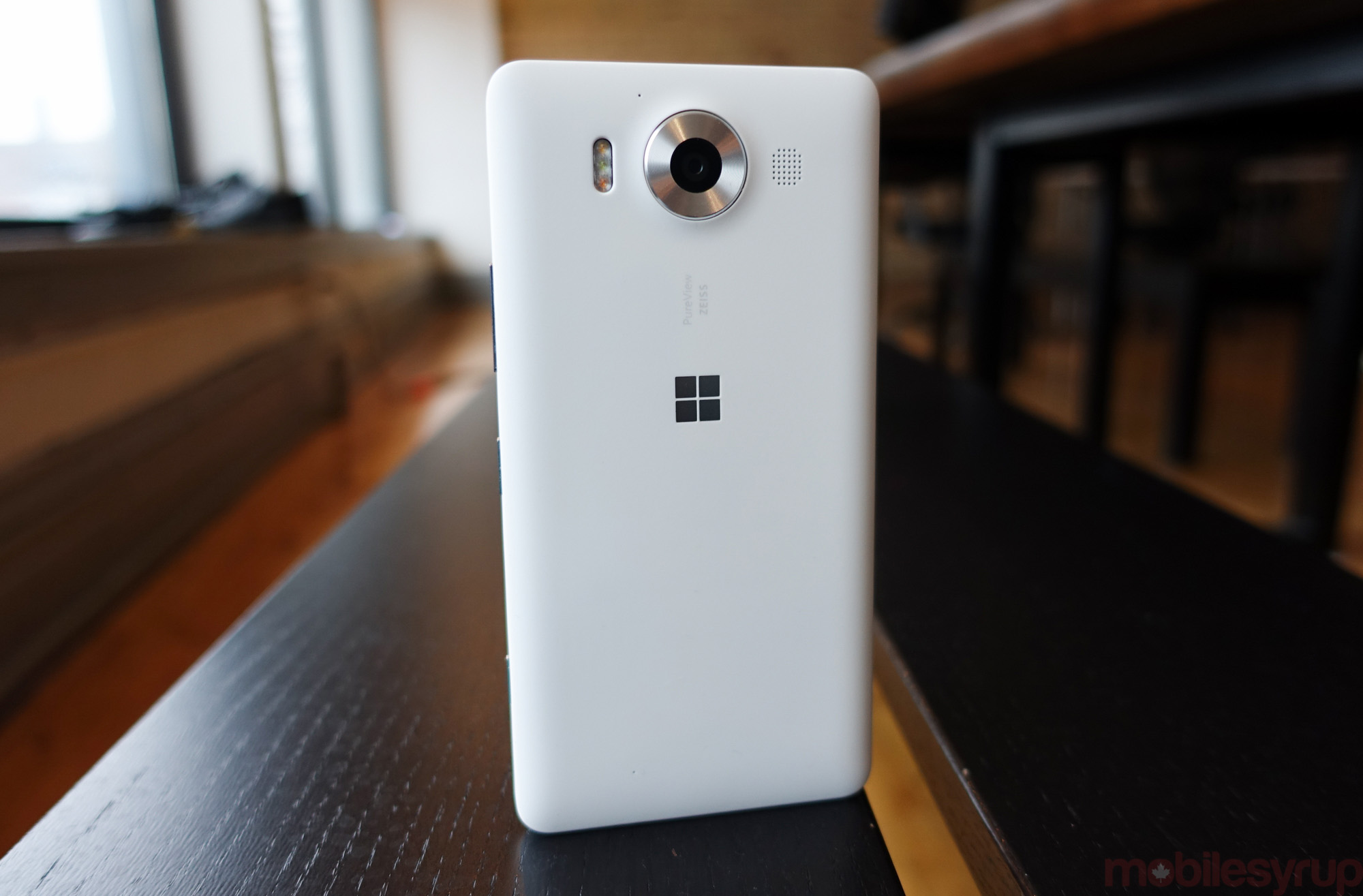 If recent rumours are to be believed, Microsoft’s next smartphone, tentatively dubbed the Surface Phone, could launch as early as 2017.

According to sources close to Windows Central, the Surface Phone would also replace Microsoft’s Lumia brand. According to speculation, Microsoft wants Windows 10 Mobile to “mature” before releasing a new line of phones it hopes will make Windows phones relevant again.

In an interesting twist, rumours indicate that the device could be released in three different versions: consumer, business and prosumer/enthusiast. There are no details, however, regarding what features seperate the three iterations, though it’s easy to assume that hardware would be a major differentiating factor.

At Build 2016, Microsoft placed a significant emphasis on its often touted universal app strategy, a key component in the future of Windows Phone 10 as a viable mobile operating system. Under Microsoft’s vision, apps developed for Windows platforms, whether tablet, smartphone, Xbox One or PC, will run across the various iterations of the company’s Windows 10 OS.