Is the Canadian wireless market saturated? 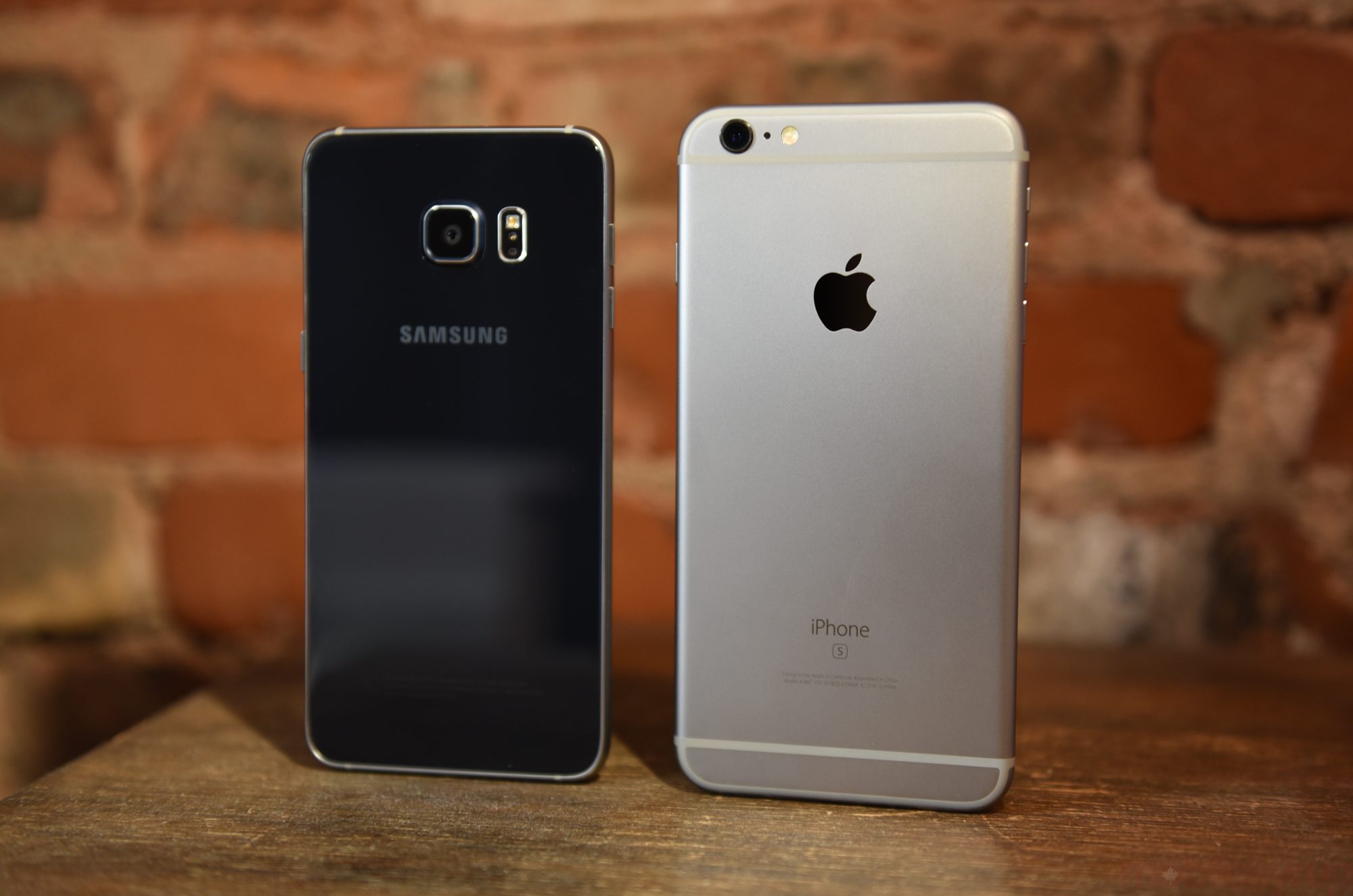 When it comes to Canada’s big three wireless carriers, consumers can often feel they’re relentlessly asking for more. Yet, Rogers, Telus, and Bell may themselves be entering a strange phase — one in which there may not be much more to ask. Why? After a period of rapid growth in both wireless users and revenue, Canada’s big three telcos could be seeing signs of market saturation.

That’s the gist of a report recently put out by Scotia Capital analyst Jeff Fan. In it, Fan points out in 2015, there was a 9 percent decline in new postpaid additions for Canada’s biggest 3 carriers, a trend that has seen new wireless growth steadily drop for them since 2011.

Is the wireless market in Canada therefore saturated? It’s one of those frustrating questions where the answer is “it depends.” What is clear, though, is that the number of people signing up for new voice and data lines with carriers is reducing over time. A time when wireless growth gets closer to zero doesn’t seem too far away, however — and the effects on the Canadian wireless market will likely be far-ranging.

Krista Collins, manager of mobility and consumer research at IDC Canada tells MobileSyrup, “the mobile phone market in Canada is becoming saturated, as most Canadians now own a smartphone.” While for the past few years, more and more and people have been have gotten swept up in the smartphone craze, Collins says we’re now at a point where mobile penetration in Canada in 2015 was around 80 percent for Canadians aged 5-90.

While 80 percent might sound like there’s still a lot of room to grow, Collins suggests that the slowdown is partly “the result of Canada’s landline infrastructure which in some cases may be more preferable to those in remote areas due to coverage.” The Scotia report also suggests that conversions from Pay-As-You-Go methods to monthly bills are also reaching a ceiling, since now that you can get 3G data on prepaid, we are also seeing the limits of the low-end market.

With room at both the low- and high-ends being squeezed, it’s not terribly surprising then that overall wireless growth is also slowing significantly. The CRTC’s Communications Monitoring Report states that yearly growth of wireless subscribers dropped from almost 8 percent in 2010 to just 1.5 percent in 2014 (though, the 2015 numbers haven’t been tallied yet).

Yet, as Fan notes in his Scotia Capital report, while Rogers, Bell, and Telus’s growth slowed, the so-called major new entrants (that is, Quebecor’s Videotron and the now Shaw-owned Wind) are picking up a bigger slice of the pie of users: 34 percent of new signups in 2015, from just 13 percent in 2010. This isn’t a huge number of people — just around 140,000 for Wind, for example — but it is a glimmer of hope for those who have waited patiently for more competition in the marketplace. Yet as telecommunications consultant Mark Goldberg notes, until newer and smaller entrants, Videotron, Wind, and Eastlink release their overall numbers for 2015, we won’t quite know what effect they’re having — though he notes “it could be substantial.”

As for what is already changing, however, among the most obvious happenings in this increasingly constrained market creates is an uptick in churn or the number of people jumping between the three major players. The Scotia report states that the rise in the Bring-Your-Own-Device phenomenon means there are more consumers without contracts, and who can therefore switch between carriers more easily than before.

As is also common with TV subscriptions, consumers are pitting the sales reps of differing companies against each other in an effort to get the best deal, and jumping ship more regularly. In effect, argues Fan, the big three are basically now just trading subscribers rather than adding significant numbers of their own.

As such, if the wireless market may not be “officially” saturated, then it seems likely we are soon to enter that phase. What wireless carriers do next in reaction will be a combination of things — [something we will explore on MobileSyrup shortly] — and will probably include more of an emphasis on services, like Bell’s mobile TV efforts, or Roger’s recent focus on the NHL. But as Fan notes near the end of the Scotia report, one change has already arrived: higher prices.