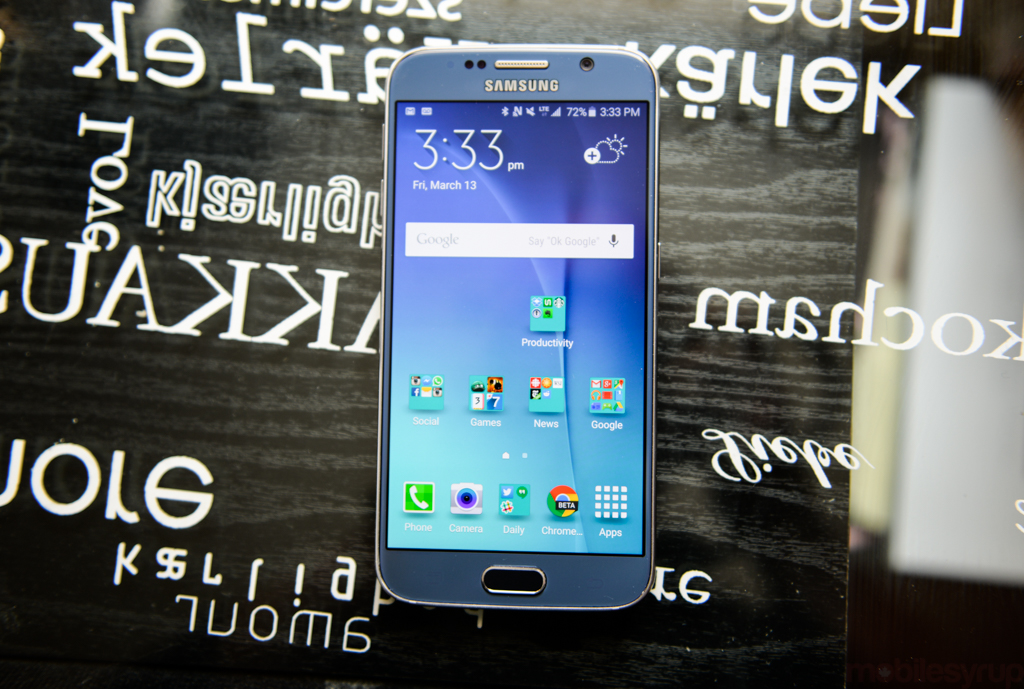 Nearly a year after the rollout of Voice Over LTE by Rogers, Bell has soft launched the service in four Ontario area codes and on one device, in an effort to stamp out issues before releasing it to its entire customer base later this year.

Through public support documents and leaked materials sent to MobileSyrup, we’ve learned that Bell has quietly turned on Voice Over LTE for Galaxy S6 customers on numbers that begin with 416, 647, 905 and 289 area codes. 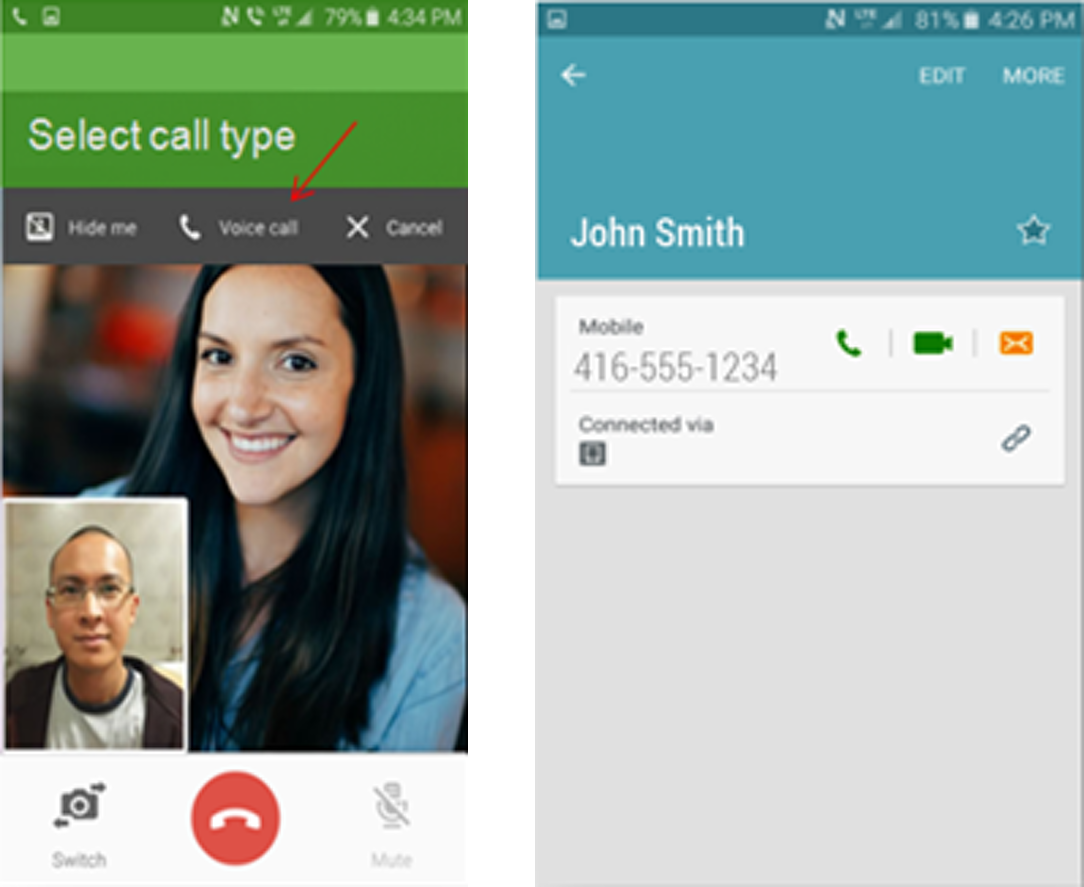 To that end, Bell has created a document detailing how supported customers can access the new features. Besides having a compatible smartphone — right now, only the Galaxy S6 with the appropriate software update is supported — customers need a “consumer postpaid plan with data enabled… and an LTE SIM card,” along with sufficient LTE network coverage.

It goes on to explain that customers will “switch seamlessly to a regular voice call over the HSPA network” when leaving an LTE area while on a call, and that video calls will automatically become audio calls in the same situation.

It is unclear how long it will take for Bell to expand the service to other smartphones and area codes, but since the company shares a network with Telus, it’s likely a similar announcement will soon be made for those customers in Canada’s most western province. Bell previously used Toronto and its surrounding area to launch LTE-Advanced before expanding throughout Quebec and Eastern Canada.

A Bell representative didn’t respond to comment in time for publication. Galaxy S6 users looking to take advantage of VoLTE may have to wait for an upcoming software update to enable the feature.