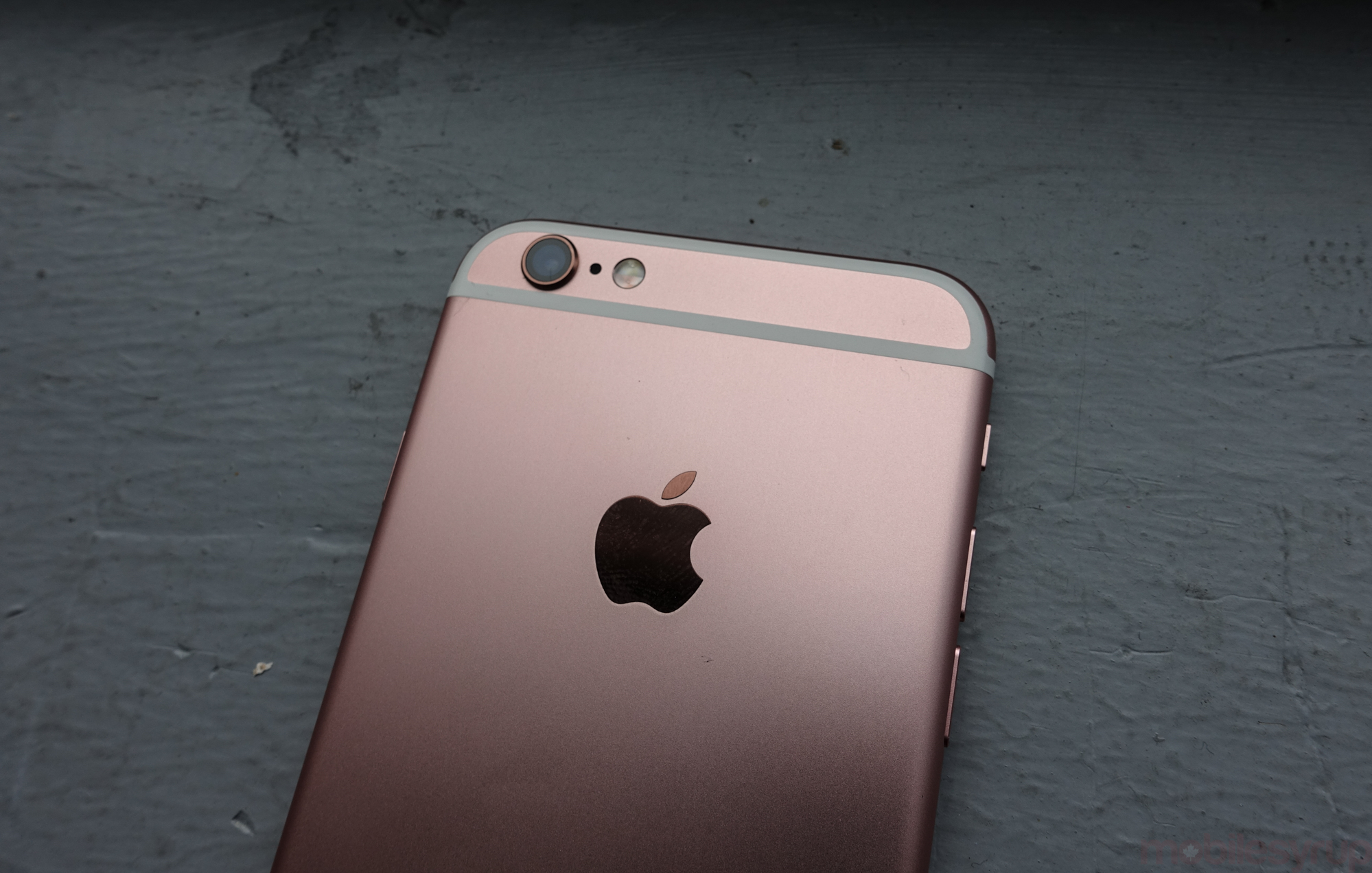 For the three month period ending December 26, Apple met its Q1 expectations — though just barely, which is leading to disappointment among some analysts and investors.

The company is reporting $75.9-billion USD in revenue (it had forecasted a revenue between $75.5 billion USD and $77.5 billion USD), which led to a net income of $18.4-billion USD. Apple sold 74.78 million iPhones this past holiday season, which, while a record for Apple, is only a slight increase from the 74.5 million iPhones it sold at this same time last year. All told, iPhone shipments grew by a modest 0.4 percent, which is the lowest that number has grown since Steve Jobs introduced the world to the iPhone in 2007.

The company also sold fewer Mac computers this quarter. Apple says it sold some 5.3 million Macs in Q1 2016, a less than one percent decline from the same last year. Likewise, despite the introduction of the iPad Pro, the company sold fewer iPads this quarter — 21.4 million in Q1 2015 compared to 16.1 million just one year later. The company is also still not releasing specific Apple Watch sales statistics. However, the company’s “other products” category — which includes not only sales of the Apple Watch, but sales of the iPod, AppleTV and Beats headphones, as well — contributed $4.3 billion USD to the company’s bottom line, which is a significant increase compared to the $1.3 billion USD the category contributed when the Apple Watch first went on sale.

“Our team delivered Apple’s biggest quarter ever, thanks to the world’s most innovative products and all-time record sales of iPhone, Apple Watch and Apple TV,” said Tim Cook in a statement issued to MobileSyrup. During the company’s investor call, Cook noted Apple did extremely well despite turbulent macro economic conditions around the world. The average sales price of the iPhone hit $691. $41 of that came from the disparity between the Greenback and other currencies like the Canadian Dollar.

He also said the company saw a greater number of Android switchers than ever before.

Like much of the rest of the mobile industry, Apple is seemingly coming to terms with the stagnating smartphone growth. While bullish about the potential growth still left to squeeze out of the Chinese market, sales in Greater China only rose by 18.4 percent this past quarter.

On the flip side, the company’s $18.4 billion USD net income is the largest ever reported by a publicly traded company, and according to Apple CEO Tim Cook, there are now more than 1 billion active Apple-made devices across the world, a first for the company.

Apple is well-positioned to move into the future, but it will have to find new ways to grow and diversify its business if it hopes to avoid stagnating.