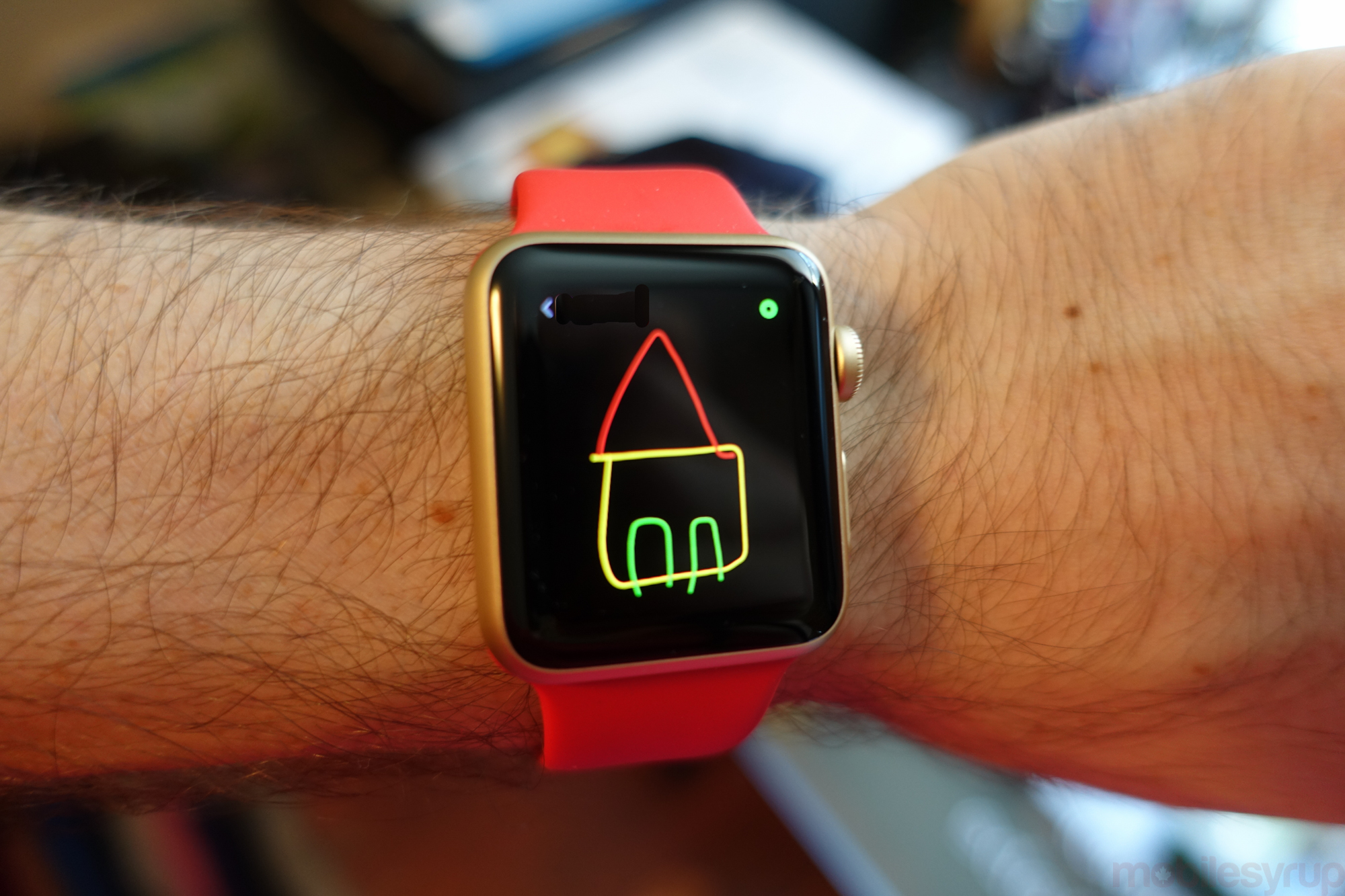 Apple just released developer betas for a number of its devices, including the iPhone, iPad, Apple Watch and new Apple TV. That is nothing new; Apple releases new betas every few weeks.

What is new is the number of new consumer-facing features in both iOS 9.3 and watchOS 2.2, which Apple is happy to advertise before they become more widely available.

Specifically, iOS 9.3 is gearing up to be a big release. The company is adding a new feature called Night Shift that natively integrates custom colour spectrum depending on the time of day. Similar to f.lux, a popular Jailbreak app that was briefly available to everyone, Night Shift slowly warms the iPhone or iPad’s native colour palette to minimize the negative effects of blue light on sleep patterns. The darker and closer to one’s bedtime, the more severe the saturation; in the morning, it all returns to normal.

iOS 9.3 also adds more features in the Notes app, many of which have been requested since the debut of iOS 9 in September. Notes can be set to private, accessible only with a password or Touch ID fingerprint. Notes can also be sorted by date or alphabetically, and individual pieces of content can be imported from HTML, text or Evernote format. Apple is clearly attempting to make Notes a unified platform for all of its users content.

The little-used Health app has received a big boost in iOS 9.3, as users can discover third-party apps that plug data into it right from the app itself. To date, it’s been difficult to discover which apps interface with HealthKit, so this should allow Apple to begin promoting its Health app in its advertising.

Other improvements in iOS 9.3 include the addition of Apple Music personalized playlists in CarPlay; an overhauled “For You” tab in Apple News (still not available in Canada); and the ability to save an individual frame of a Live Photo to one’s camera roll.

On the watchOS side, watchOS 2.2 adds multiple Apple Watch support, which makes it possible to pair two devices to a single iPhone. While it’s still not possible to sync a single Watch to more than one iPhone, users with more than one Watch (say, a Sport and a Collection) can now control them independently in the iOS app.

There’s no word when iOS 9.3 or watchOS 2.2 will be released to consumers, but since these are the first betas, it will likely take a few months for all the bugs to be sorted out.

In the meantime, developers can check out the new versions at Apple’s Developer site. There’s also a preview site detailing all the updates.