You can now install f.lux on your iOS device via Xcode 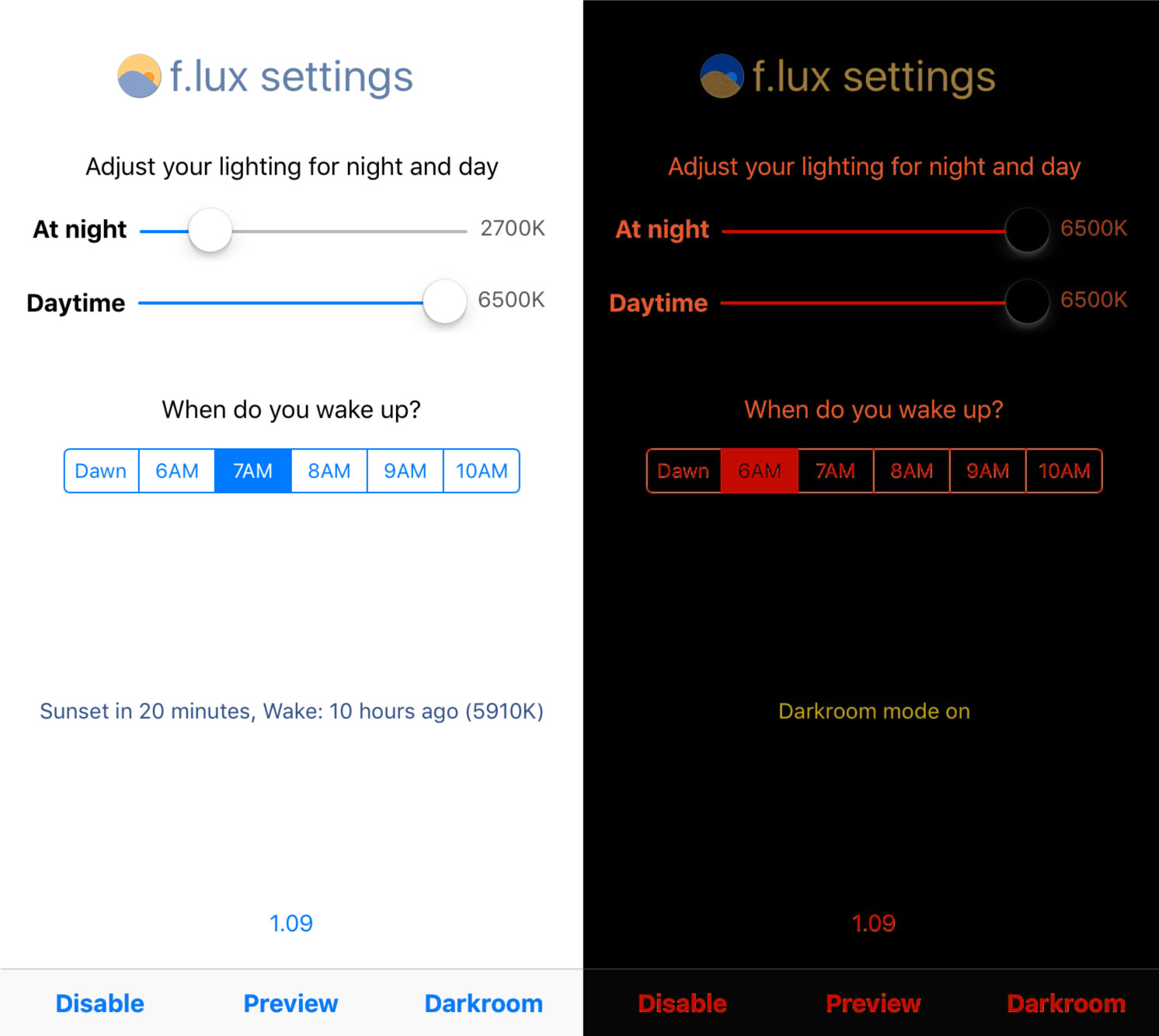 Some of the most interesting and potentially useful applications you can install on a computer come from using hardware in a way that it wasn’t necessarily designed. One great example of this phenomenon is the app f.lux, which controls the colour temperature of your device depending on the time of day.

f.lux has been available for Windows and Mac OS for years now, but interestingly, the app doesn’t have an official port to Android (though they are working on it). The app has been available to iOS users who are willing to jailbreak their phones (and it works great), but due to some recent changes to Apple’s developer policies, it’s now available to anybody.

With iOS 9, any user can install and run any application on their own devices, using Xcode on their Mac. Given that f.lux for iOS uses private APIs that would not make it through App Store review, this is the best the team can do for the time being. That being said, while the installation procedure is pretty straightforward as far as sideloaded installations go, it’s probably not for everybody.

If you’re interested in giving f.lux a try, and you have a Mac with Xcode 7, you can get the app package from the f.lux website.