Canadians split on whether driverless cars are scary or super 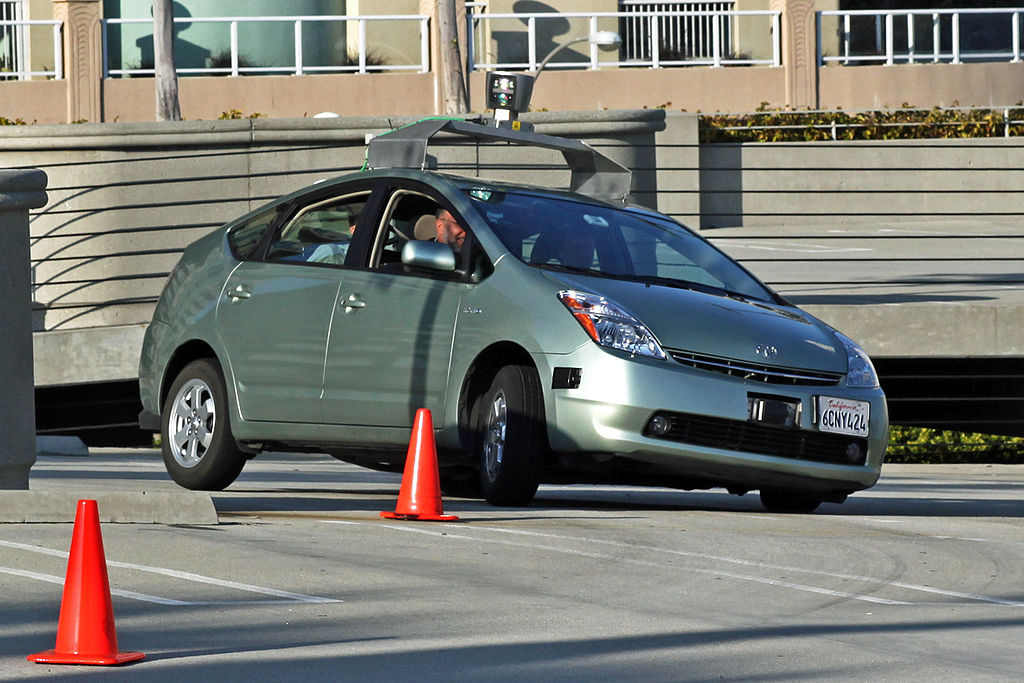 As Ontario is set to allow self-driving cars to be tested on its roads, and car companies swear that they’ll bring self-driving cars to mass market earlier than any competitors, a Canadian online insurance marketplace turned to the consumers themselves to see how ready they were to adopt the emerging technology.

Western Canadians were least likely to be excited for driverless cars, while those Ontario and Quebec were most excited.

“With companies like Google and major auto manufacturers obtaining permits to test autonomous technologies, these vehicles could be a reality in the next few years,” said Andrew Lo, chief marketing officer and tech expert at Kanetix.ca, the company behind the survey. “While it is fun to imagine the possibilities these innovations present, we wanted to find out from Canadian consumers how they truly felt about the possibility of sharing the road with self-driving cars.”

Kanetix.ca surveyed 1,095 Canadians for their thoughts on self-driving cars, and the results are almost evenly split. One in four — or 25 per cent — said they “can’t wait” for the day that driverless cars are available, and Canadians between 18-34 were the most likely to be excited for driverless cars. At the same time, 23 percent said that they enjoy driving too much to have a driverless car.

Overall, the majority of Canadians said that they would need to see how well the technology works before they think about purchasing one. Western Canadians were the least likely to be excited for driverless vehicles, while Ontario — which has some of the longest commute times in the country — and Quebec were the most excited.

For those considering purchasing a driverless car, safety was considered the top reason — 61 percent think speeding and drunk driving will be reduced, and 51 percent said that there would be fewer accidents.